Skip to content
You are here
The Inspector General of Police, IGP M.A Adamu today, 15th December, 2020 met with Police Public Relations Officers from across the Country to mark the commencement of a 4-day Intensive Capacity Building Workshop for Police Spokespersons holding in Enugu between 15th & 18th, December, 2020. 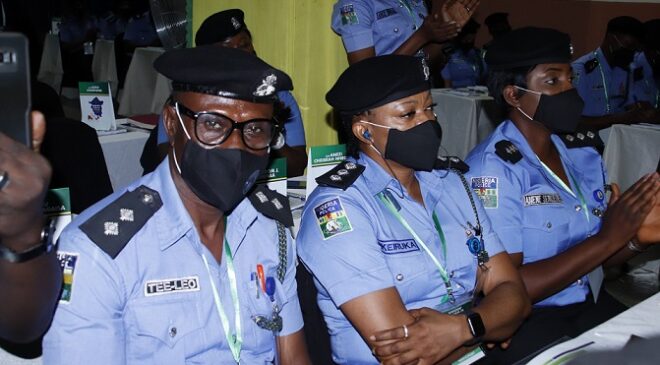 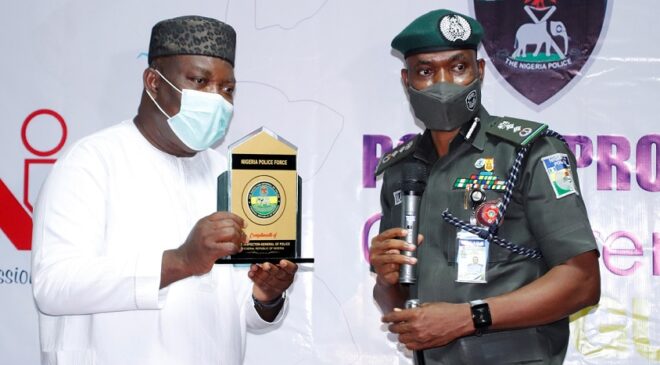 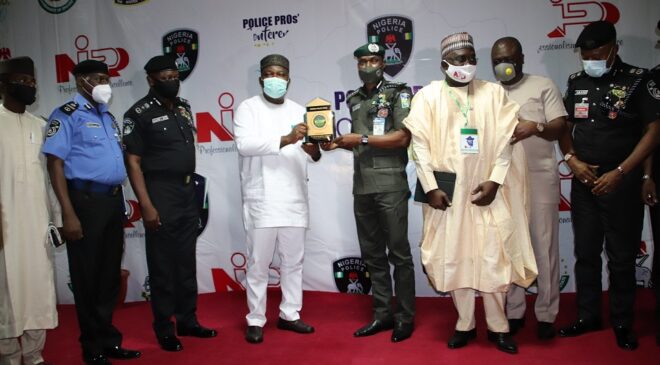 The Workshop tagged “Crisis Management and Law Enforcement; the role of Police Spokespersons” was declared opened by the Executive Governor of Enugu State, His Excellency, Ifeanyi Ugwuanyi as part of the ongoing reforms of the Force to evolve a more people-friendly, professional and human rights compliant Police Force.
According to the IGP, the Workshop will, amongst other things, avail the Police PR Managers the opportunity to review the two major unfortunate events in the year, 2020 – the outbreak of the COVID-19 National Health Emergency, and the ENDSARS protests and the violence that ensued therefrom, in some parts of the Country – and come up with best practices and improved strategic communication tools to manage similar crises in future.
The IGP, while thanking the Governor and people of Enugu State for hosting the programme, noted that the Nigerian Institute of Public Relations (NIPR) and other carefully selected Public Relations/Communications Experts will function as the Faculty Directors for the Workshop.
He noted further that the NIPR will also organize an accelerated Master Class/Induction Course for the PPROs who are not yet registered members of the Institute, to ensure full compliance with the NIPR Act, CAP N114, LFN 2004 which criminalises engaging in Public Relations activities without licensing by the NIPR.
In his keynote address, the Governor commended the IGP for his initiative on the Workshop and the ongoing reforms directed at addressing the agitations of the Nigerian people for a Police Force that is responsive and respects the rights of the citizenry. He enjoined the course participants to maximize the opportunity the Workshop provides to network, peer review and cross fertilize ideas with the experts so as to sharpen and broaden their PR skills and knowledge for better service delivery to the Police Force and the nation at large.
Also in attendance at the Opening Ceremony are; DIG Celestine Okoye, coordinating Deputy Inspector General of Police, South-East, AIG Dan-Mallam Mohammed, AIG Zone-13 Headquarters, AIG FCID Annex Enugu, Fimihan Adeoye, Commissioners of Police in-charge of Anambra State, CP John Abang and Enugu State, CP Ahmad Abdurrahman, President and Chairman of Council, Nigerian Institute of Public Relations, Mukhtar Sirajo and his team, Dr. Ngozi Ulogu,  of the Department of Mass Communication, Nnamdi Azikiwe University, Awka and Mike Dada, Lead Strategist/CEO PRM Africa.