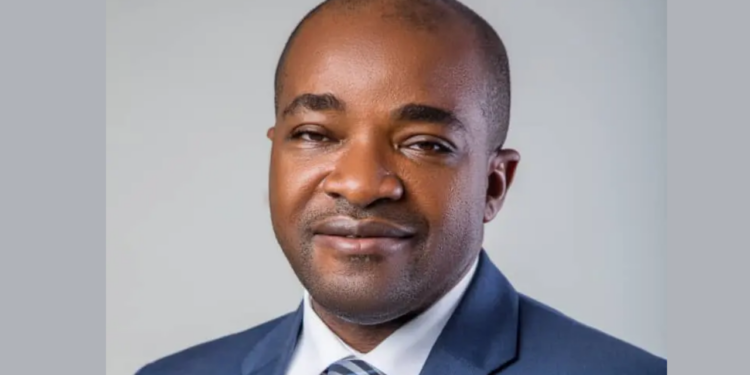 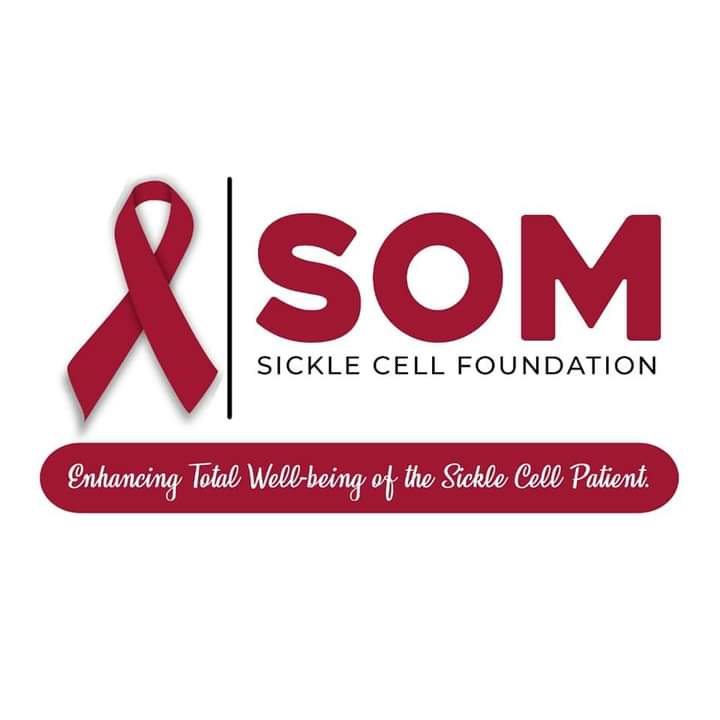 SOM Sickle Cell Foundation in collaboration with Yakubu Gowon Centre will on Tuesday 29th November holds the first National Dialogue with the theme: ‘Better Life for Persons Living with Sickle Cell Disorder’.   This is contained in a statement by the Chief Executive of the SOM SICKLE CELL FOUNDATION, Mallam Shehu Olaitan Mohammed.   The Dialogue is part of its public engagement and advocacy initiative to raise more awareness about sickle cell disorder and call attention of various stakeholders to the need to curb the menace of the disorder in… 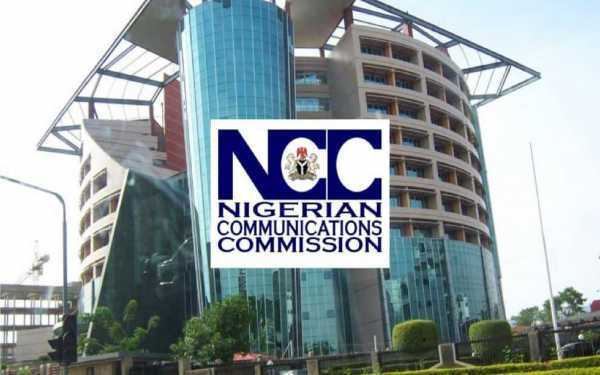 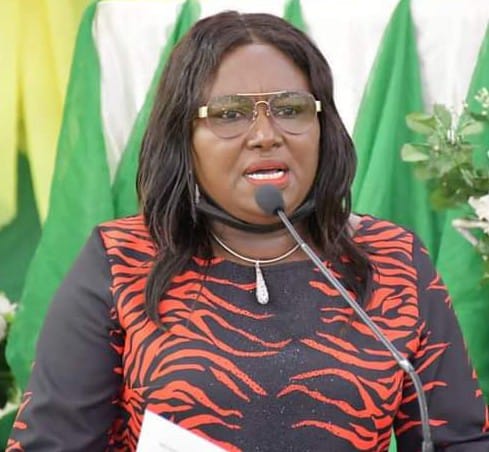 Following the removal of Brigadier General Muhammad Kaku Fadah as Director General, National Youth Service Corps by President Muhammadu Buhari. Mrs Christy Uba, Director, Information and Communications Technology, who the most senior Director in the Scheme has taken over the leadership of the Corps in the capacity of Overseer, pending the appointment of a substantive Director General by Mr President. This was contained in a statement signed by Eddy Megwa,Director, Press and Public Relations,NYSC National Directorate Headquarters. 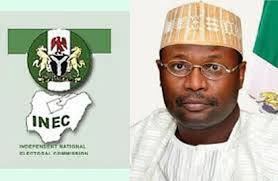 The Peter Obi Support Network (POSN) has applauded the judiciary for Tuesday’s ruling mandating the Independent National Electoral Commission (INEC) to immediately resume the continuous voters registration exercise and allow it to run until 90 days before the 2023 general elections.   The group in a statement released after the judgement of the Federal High Court sitting in the Federal Capital Territory (FCT) Abuja, said: “Today’s decision by the court has once again shown that the judiciary is the last hope of the common man.”   POSN urged INEC not… 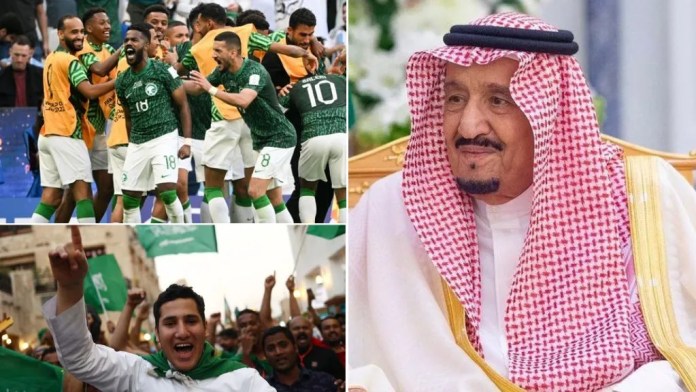 Saudi Arabia King, Salman bin Abdulaziz has declared a national holiday following the country’s stunning 2-1 victory over Lionel Messi’s Argentina in the 2022 Qatar World Cup.   This is according to a statement issued by the official Saudi Press Agency, on Tuesday, November 22, 2022.   The statement stated that all employees in the public and private sectors will have the day off work, tomorrow, Wednesday, November 23, 2022. Students will also not have to attend lessons.   Saudi Arabia shocked favourites Argentina with brilliant goals from Saleh al-Shehri… 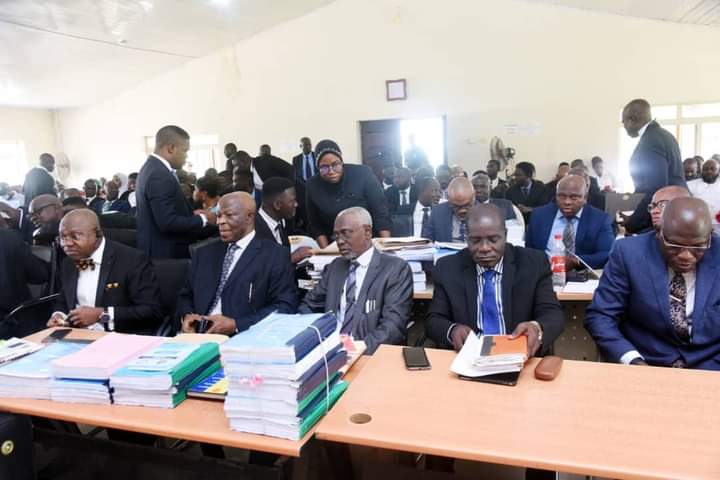 Osun State Resident Electoral Commissioner (REC) of the Independent National Electoral Commission (INEC) has told the Election Petition Tribunal that the state office of the commission was not in custody of the certificates of Senator Ademola Adeleke.   The electoral officer made this declaration on Tuesday at the resumed hearing of the petition filed by Governor Adegboyega Oyetola and the All Progressives Congress (APC) against the declaration of Ademola Adeleke of the PDP as Governor-elect.   The REC was billed to appear before the panel in line with a Subpoena… 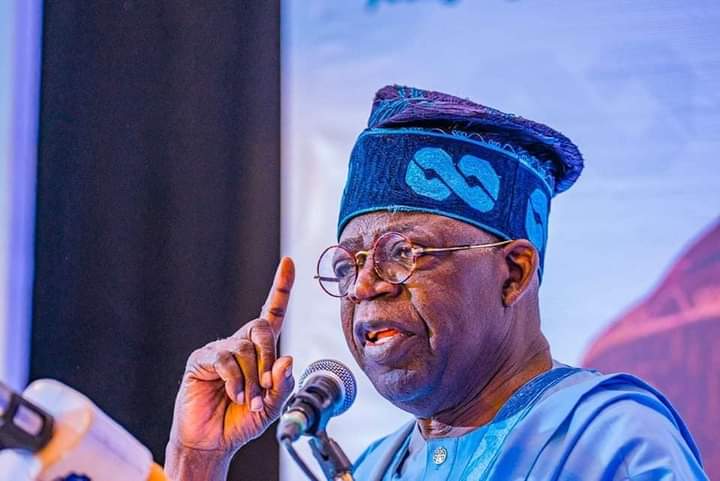 All Progressives Congress Presidential Candidate, Asíwájú Bola Tinubu, has promised to continue exploration works in all frontier basins in the country and particularly recharge the Lake Chad. He spoke on Tuesday at the ground-breaking ceremony for oil drilling at Kalmani Area of Gongola Basin now located between Bauchi and Gombe states. Presided over by President Muhammadu Buhari, the ceremony was the first oil drilling project in the Northern part of the country. Asíwájú Tinubu commended the president for what he called historic achievement, saying he had always believed every part… 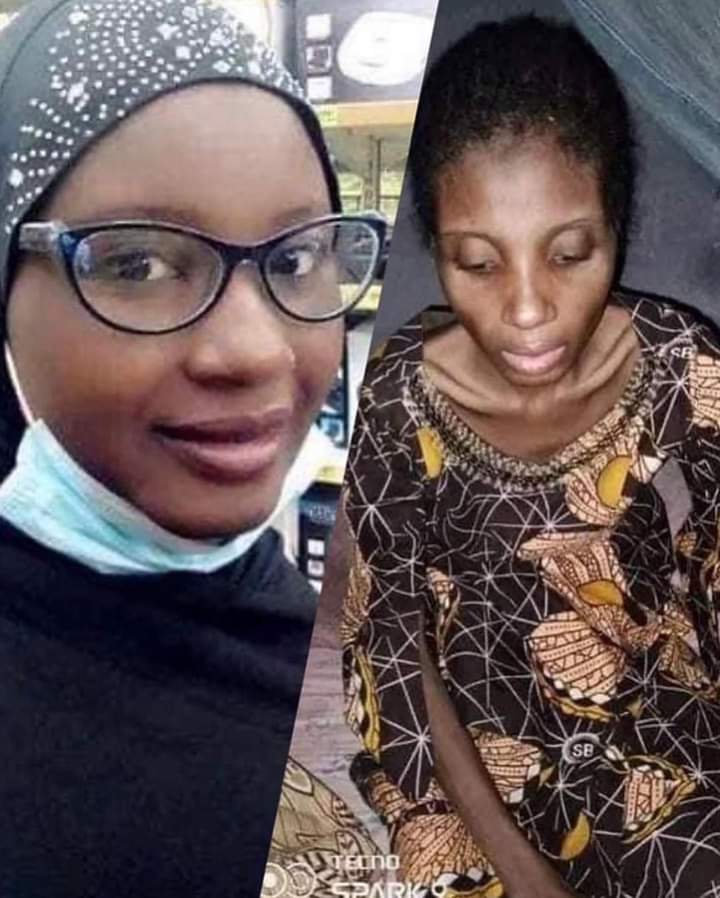 The National Human Rights Commission (NHRC) has vehemently condemned the starving to death, of a woman who was confined in a room for one year by her husband in Yobe state. The Executive Secretary of the Commission, Chief Tony Ojukwu OFR, SAN, who made this condemnation while reacting to incident, however commended the Commission’s state Office in Yobe, the state Police Command and DPO Nguru Division for their interventions before the victim died at Aminu Kano Teaching Hospital, Kano state. The NHRC Boss observed that the treatment meted out to… 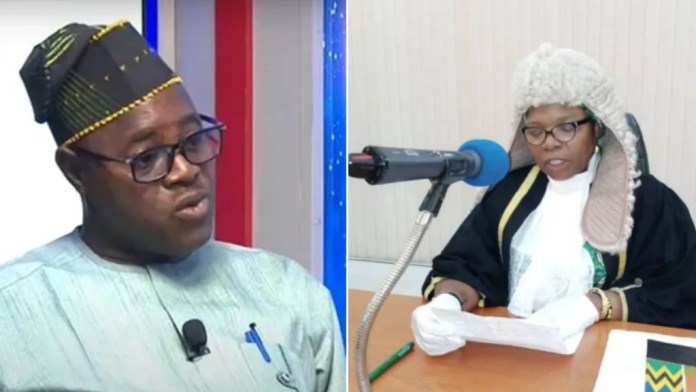 On October 16, 2022, former Governor Kayode Fayemi of Ekiti State handed over power at a colourful ceremony attended by big wigs of the All Progressives Congress and others to Biodun Abayomi Oyebanji, the former Secretary to the Ekiti State Government, who emerged as Governor-elect in the state’s June 18 governorship election. Fayemi had completed his maximum two terms as Governor. He served as Governor, 2010 -2014, and also from October 2018 to October 2022. In-between, he was Nigeria’s Minister of Solid Minerals Development.   But since his departure in…