Three young men parading themselves as Journalists in National Assembly, have been arrested by the Nigeria Police.

Ibrahim Bello, Joseph Andor and Balarabe Umar, were picked at the House of Representatives wing of the National Assembly Thursday afternoon, while attempting to extort money from the Minister of State for Petroleum, Chief Timipre Sylva. 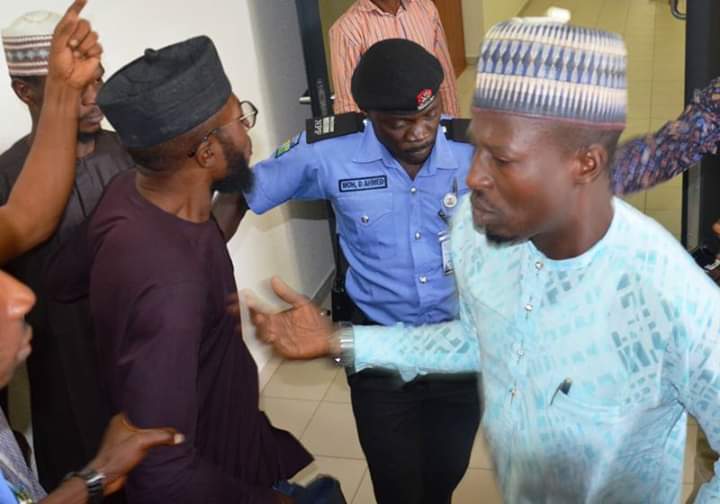 Sylva, who was at the National Assembly for a budget defence for his ministry, was said to have asked for the Chairman of the Press Corps after a briefing. 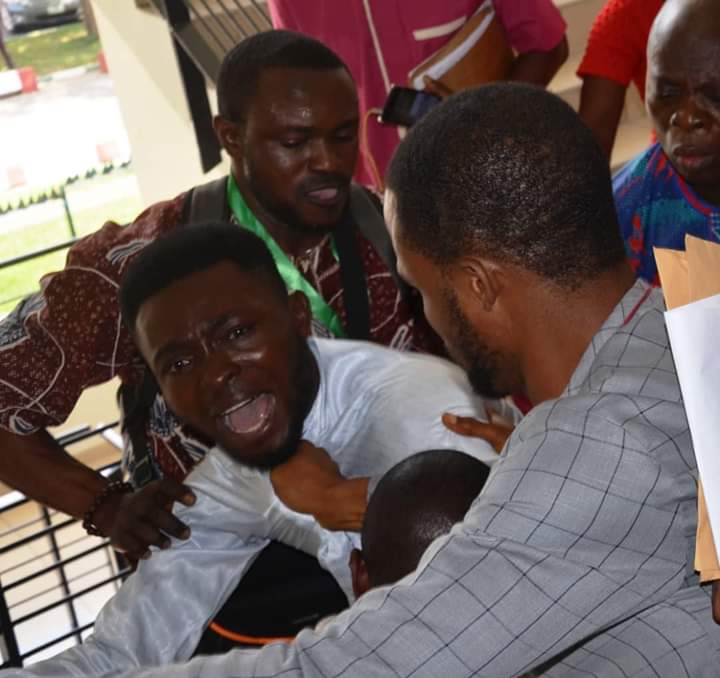 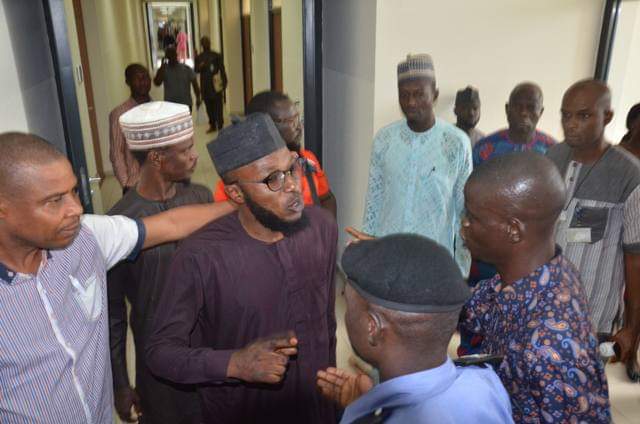 Some of the accredited Journalists who got the wind of the situation, promptly raised alarm which resulted to the arrest of the trio, while others escaped.

It would be recalled that, the Nigerian Union of Journalists (NUJ) FCT Council, had recently declared war against fake Journalists.

Inaugurating a 9-man committee at a congress in Abuja, the Chairman of Council, Comrade Emmanuel Ogbeche, warned unqualified persons parading themselves as journalists to relocate from the nation’s capital, as there was no more hiding place for them.

In a similar vein, the Chairman of National Assembly New Media, Comrade Yemi Itodo, at the September Congress of the forum, inaugurated a 5-man taskforce, to work with relevant security agencies and the management of National Assembly, to fish out fake Journalists.

The taskforce, is being headed by Saminu Ibrahim, with Clement Nwabuiko, Abubakar Liman, Vincent Ter, and Moses Idika, as members.

Those arrested have been detained at the Police facilities in the National Assembly complex, pending further investigation and prosecution.