As the five-Day Ejike Ugboaja FC scouting programme ended in Abuja over the weekend, 33 young Nigerian players have been selected by the Scouts to earn professional contracts from their respective clubs in Europe.

The 33 players with 19 from Ejike Ugboaja FC were selected after a five-day intensive screening programme which attracted five European Scouts.

“In Scouting programmes not all the players will make the list , in this one , I saw the enthusiasm for you all to make it. There are still potential skills in some of you, which I believe with further training you will all go places”.

“I want to urge you all not to be discouraged if you do not make the list, do not give up, keep training to make it in another talent hunt exercise” 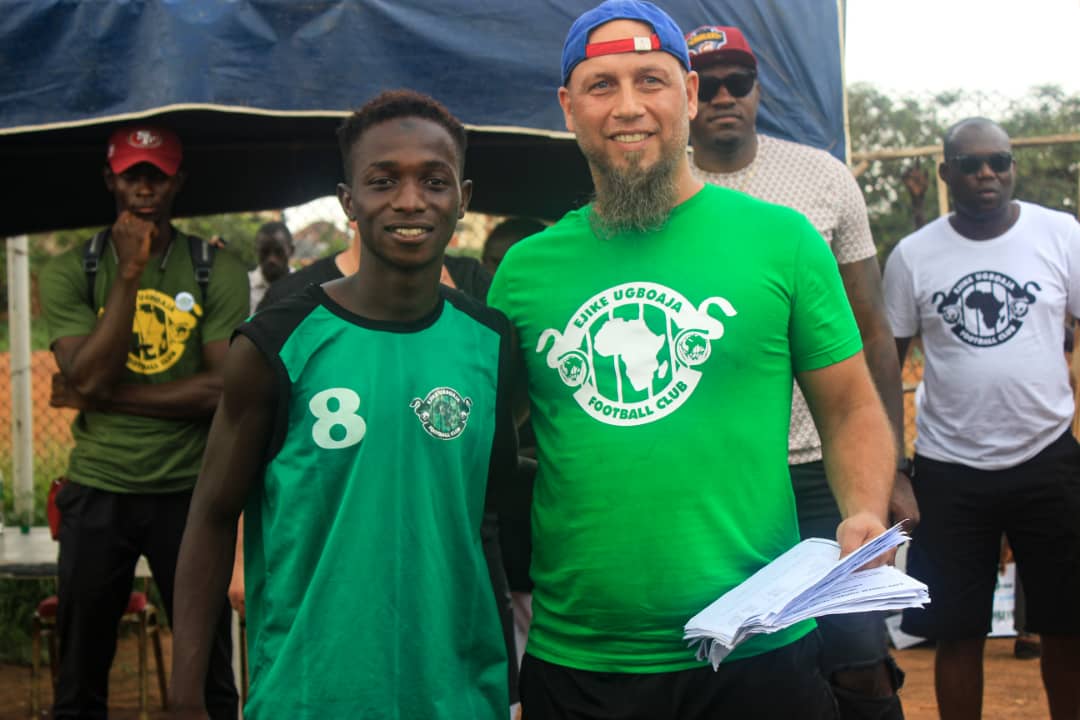 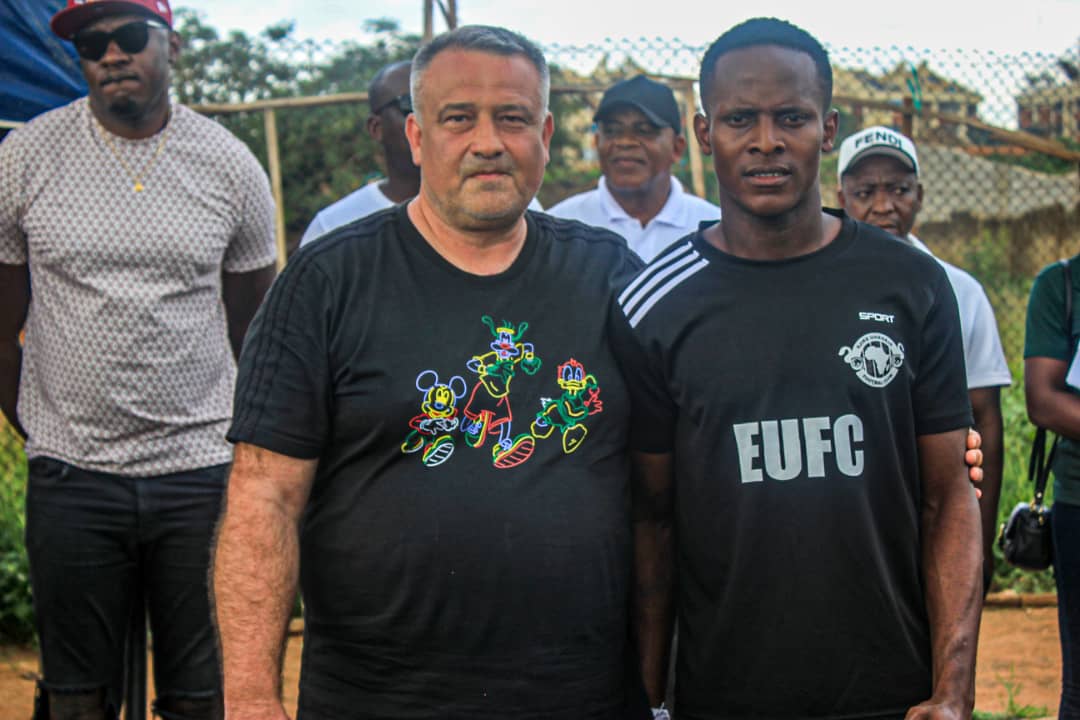 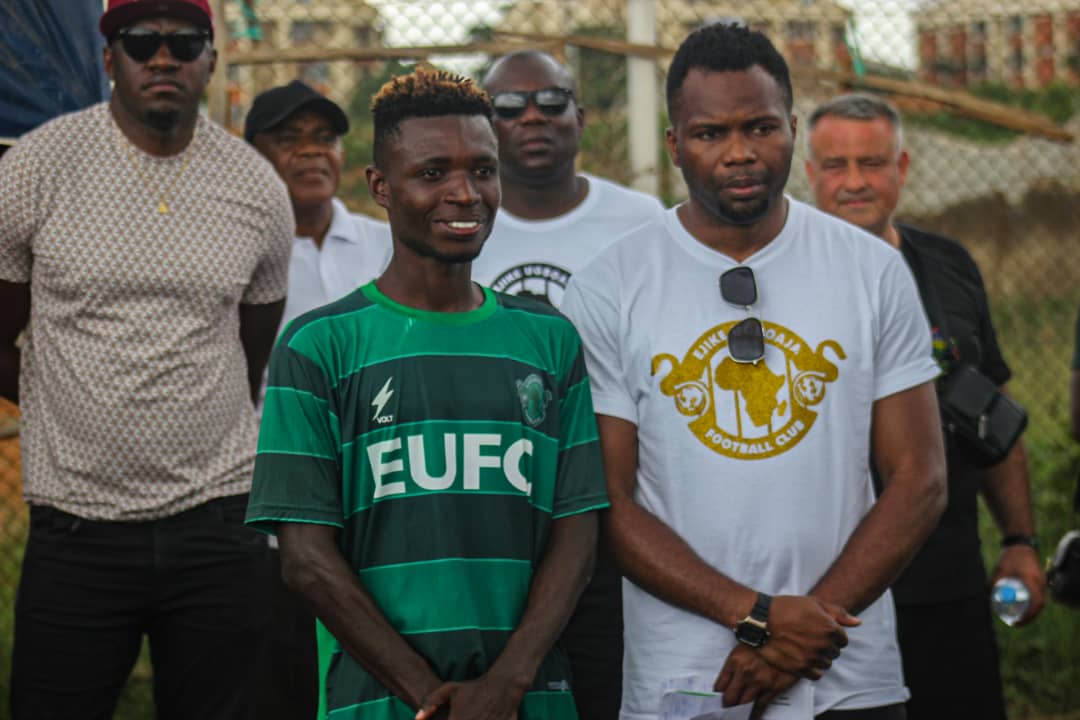 Meanwhile, one of the scouts Mr. Queirolo Fillipo from Italy, admitted that “Nigeria has a lots of potential talents with impressive football skills.”