The National Youth Service Corps has visited the family of the composer of NYSC Anthem, Late Oluwole Adetiran, who was described as a living legend.

The late Oluwole Adetiran composed the NYSC Anthem while serving his fatherland as a Corps Member at The Polytechnic Ibadan, Oyo State in 1984. 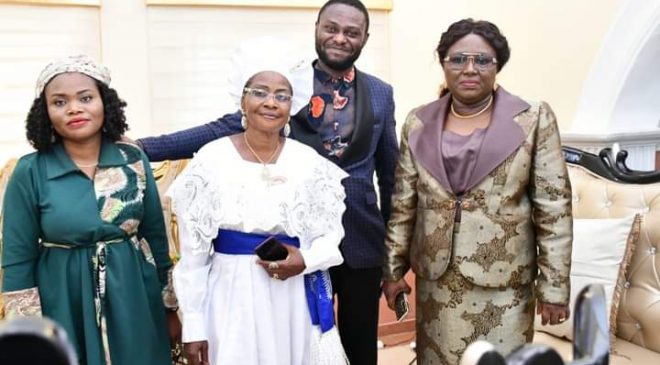 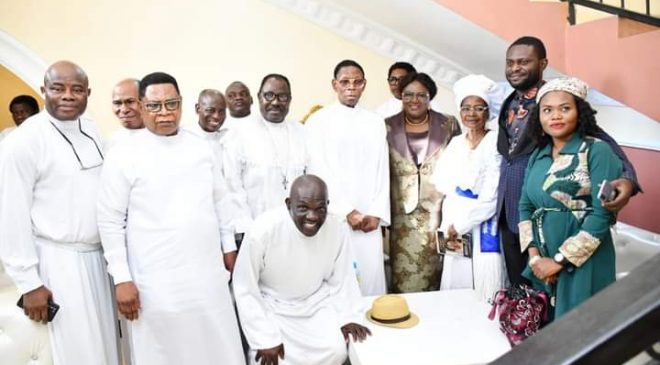 During the visit to the Adetiran family in Lagos, the Acting Director General of National Youth Service Corps, Mrs Christy Uba said the legacy late Oluwole Adetiran left behind has outlived him.

She said the NYSC Anthem is a wake-up call to national consciousness, selfless service, national unity and integration among Corps Members.

Uba prayed for the repose of late Dr Oluwole Adetiran, adding that NYSC would always associate with the family.

While welcoming the Acting Director General of NYSC and her entourage, the wife of Late Oluwole Adetiran, Mrs Olufemi Elizabeth Adetiran thanked Mrs Uba for finding time to visit the family.

She added that the visit has again rekindled the hope of the family that the Scheme holds Adetiran family in high esteem.

In his response, one of the children of the late composer of NYSC Anthem, Ayokunnu Adetiran thanked the NYSC team for the surprise visit.

Speaking on behalf of Celestial Church Worldwide, Rev Pastor Emmanuel Mobiyina Friday Oshoffa said the good legacies of late Oluwole Adetiran in NYSC and the Celestial world at large would continue to bring good memories for generations yet unborn.