Speaking during the commissioning today, she commended the NYSC Oyo State Coordinator, Mrs Grace Ogbuogebe and her staff for the teamwork which led to the timely completion of the project. 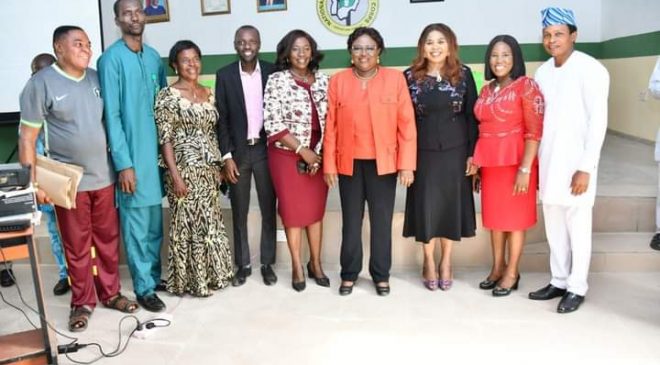 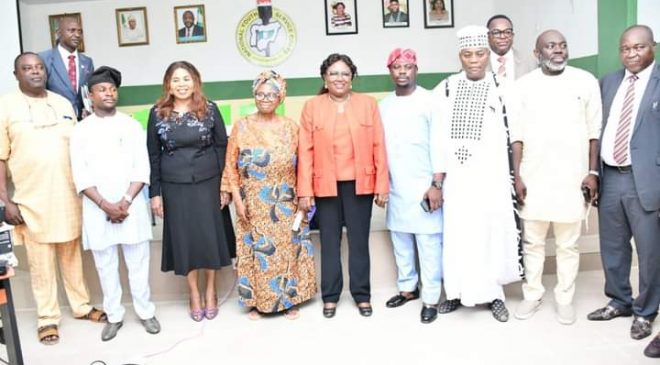 Uba lauded the Oyo State Government and other stakeholders for providing enabling environment through invaluable support for the Scheme to thrive in the State.

She added that NYSC would not relent in its efforts towards improving the socio-economic development of the State with Corps Members’ activities.

The Acting Director General also urged other State Coordinators to emulate Oyo State Secretariat and leave good legacies for prosperity at the end of their tenure. 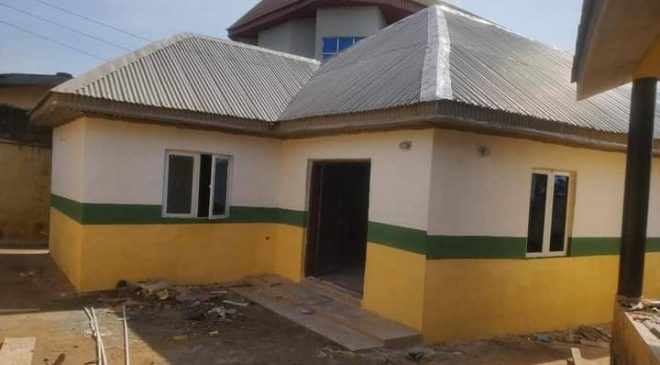 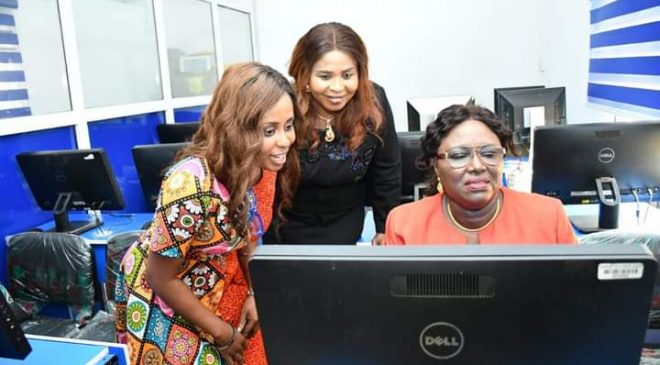 She warned Corps Members to be patriotic and respect all constituted authorities as they serve their fatherland diligently.

Speaking on the 2023 general elections, Uba warned Corps Members not to compromise the integrity of the elections, adding that anyone that violates the electoral laws would be sanctioned appropriately.

The NYSC Oyo State Coordinator in her welcome address said the Secretariat has long been in dire need of a befitting and conducive hall to host programmes for Members of staff and Corps Members.

She stated further that the Secretariat was able to finance the project with donations from some friends of the Scheme and Members of staff.

Speaking on behalf of Oyo State Government, the Oyo State Commissioner for Youths/Chairman, NYSC Oyo State Governing Board, Engr. Seun Akorede appreciated the leadership of NYSC Management for the cooperation the State has enjoyed from the Scheme in the State.

He appealed for a stronger synergy between the State Government and NYSC for national development.