The North Central Executive Committee of the All Progressives Congress has resolved to ensure synergy towards socio-economic transformation of the zone. 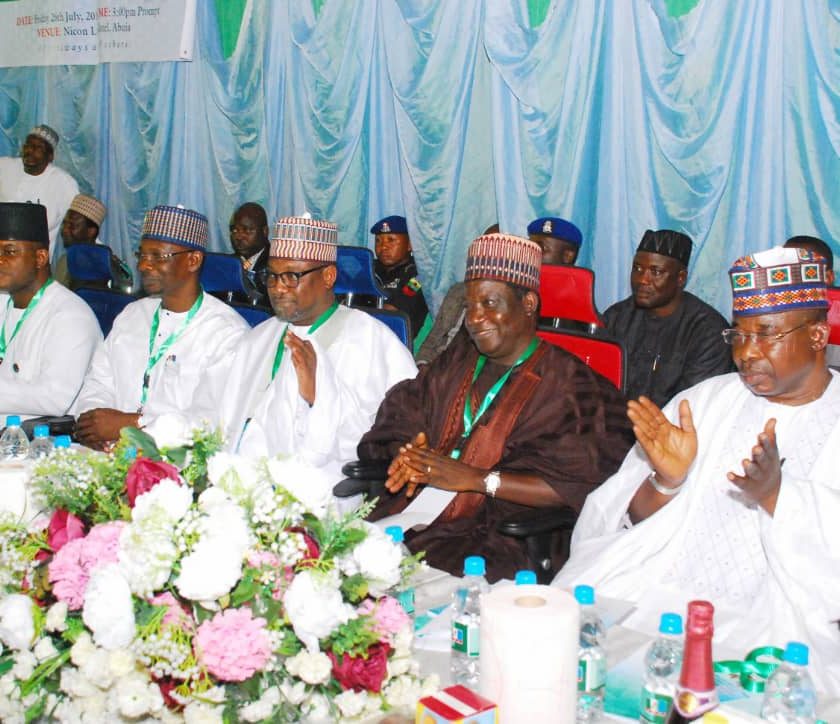 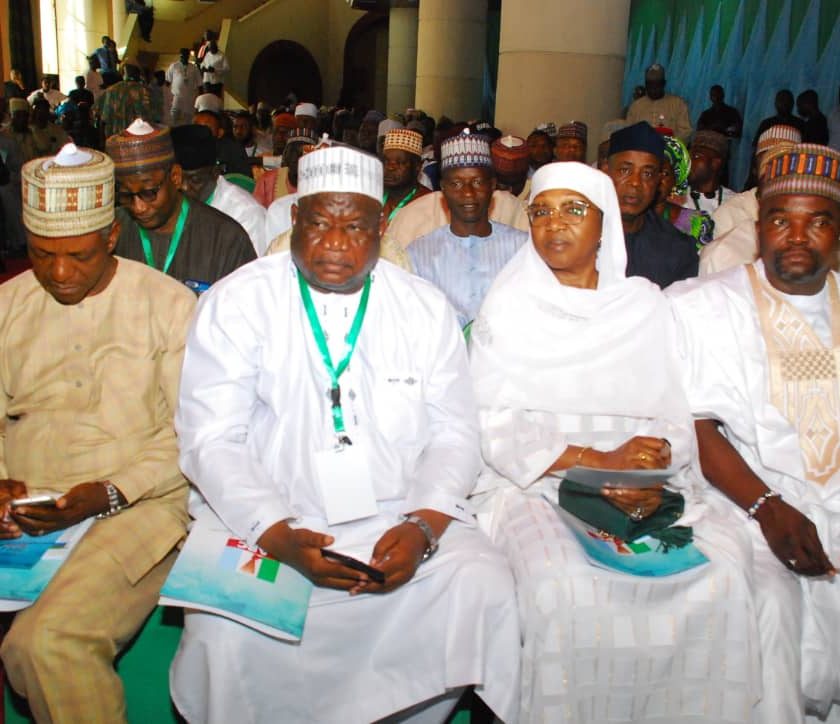 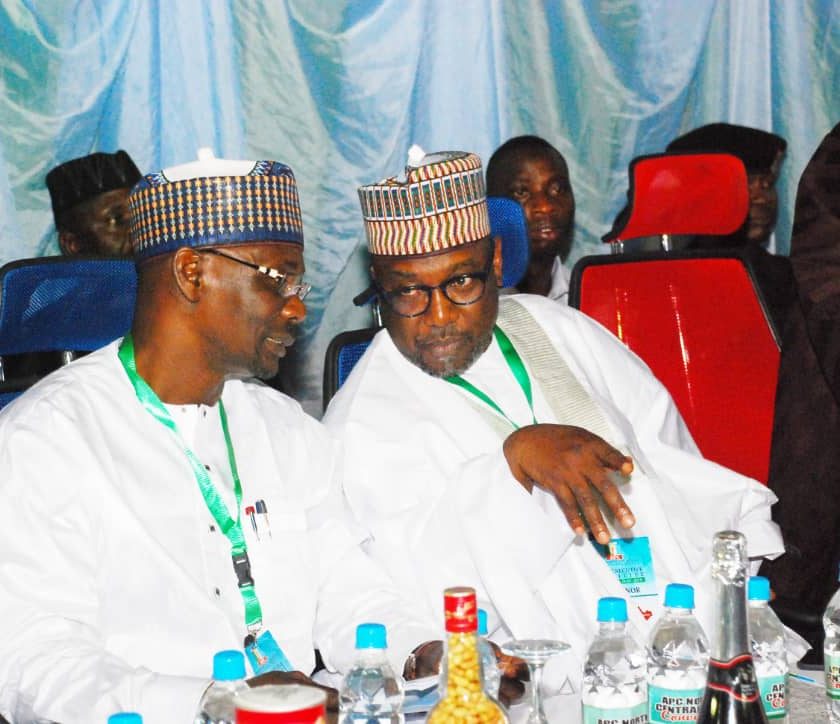 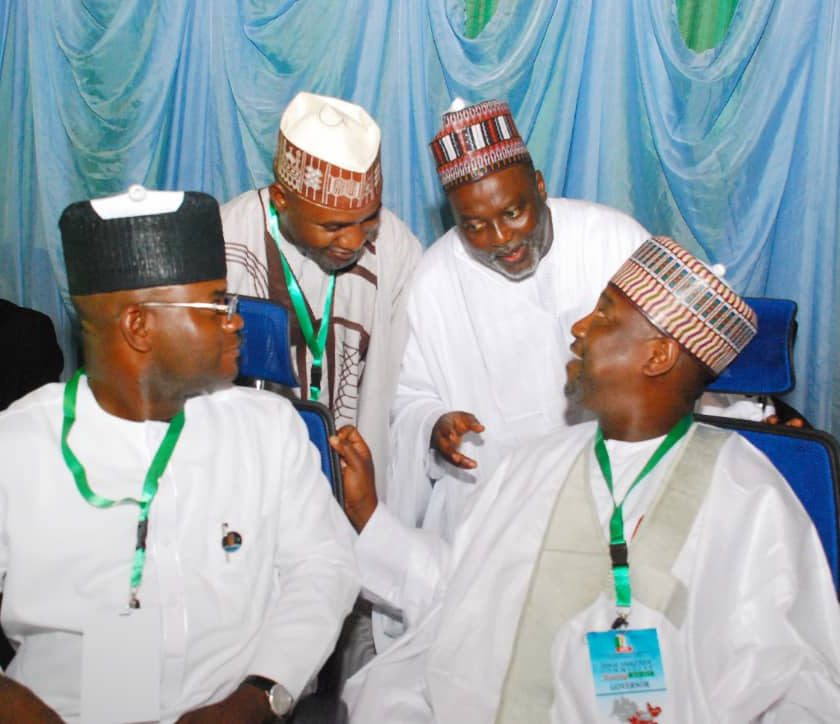 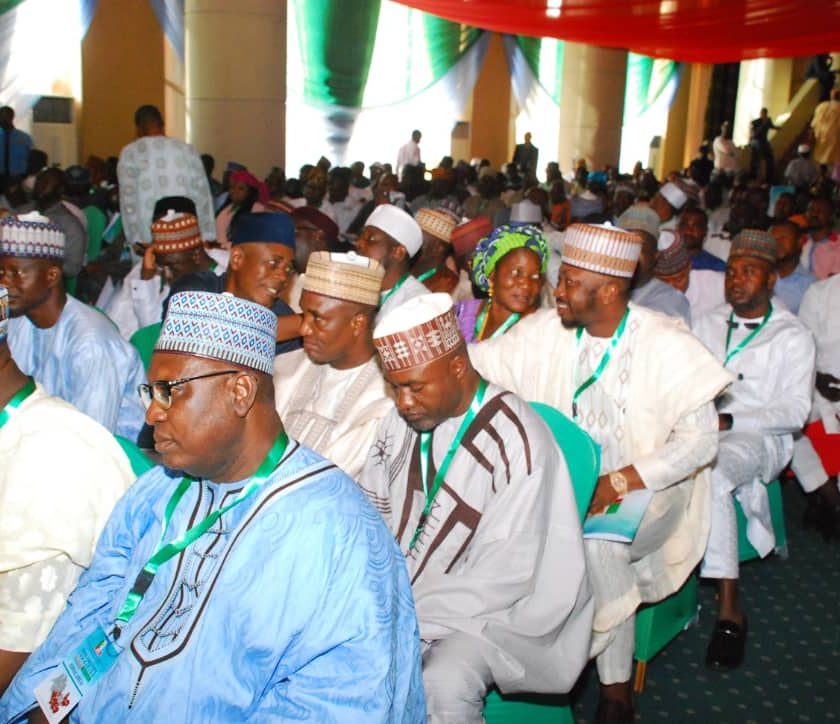 This formed part of the out come of the committee’s meeting held in Abuja with Governors of the North Central States, including Governor  Abubakar Sani Bello in attendance.

The committee while  maintaining that the zone is left behind in terms of appointments and federal projects,  acknowledged  the need to unite and work for a common goal  for the interest of all.

The Chairman Northern Governor’s forum who is also the Plateau state Governor,  Simon Bako Lalong assured the party of the governors support towards the success of President Muhammadu Buhari led administration.

He described the meeting as unique which he said will take the zone to greater heights.

Also speaking, the Deputy Speaker, Federal House of Representatives,Hon. Idris  Ahmed Wase, applauded the Governors in the zone for their contributions towards  the success that led to  the emergence of the 9th National Assembly Principal Officers, indicated that APC was on the right track to the next level.

Niger state Governor Abubakar Sani Bello in his submission urged party members to work  assiduously at different levels to ensure the success of the party and consequently the growth and development of the zone and the country as a whole.

In their separate remarks, APC National Vice Chairman North Central Suleiman Umar Wambai and Woman Leader of the Party Salamatu Baiwa both maintained that the meeting was timely as North Central can not afford to be left behind in the scheme of things in the Country.