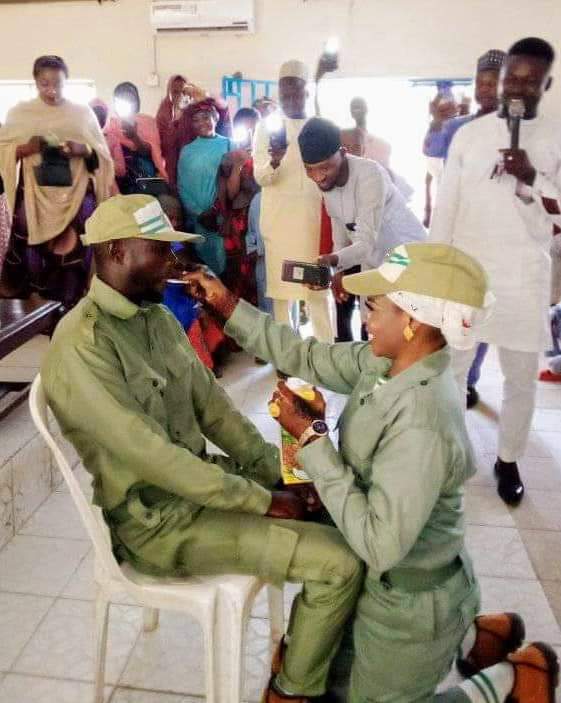 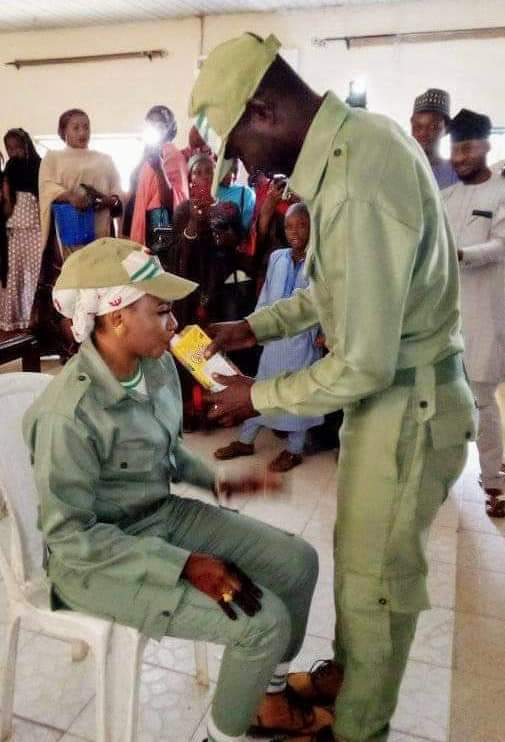 The new couple met at NYSC Kano State Orientation Camp in Kusallah Dam Karaye during the 2019 Batch ‘A’ Orientation Course.

NYSC Kano State Coordinator, Malam Baba Ladan, who led other NYSC Staff and Corps Members to the wedding reception which took place at Nigeria Air Force Base in Kano, commended the new couple for maintaing their relationship which blossomed into marriage. 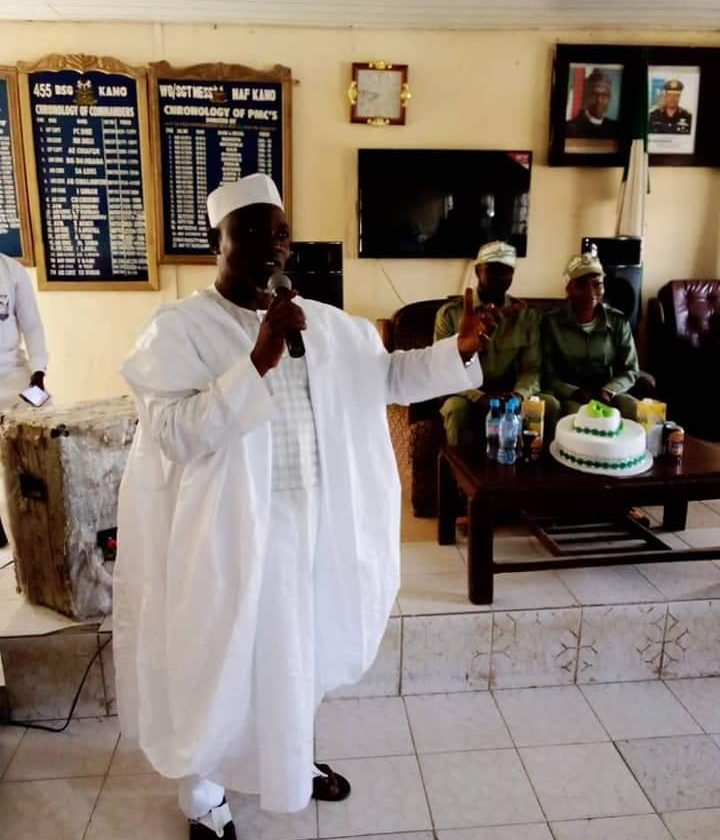 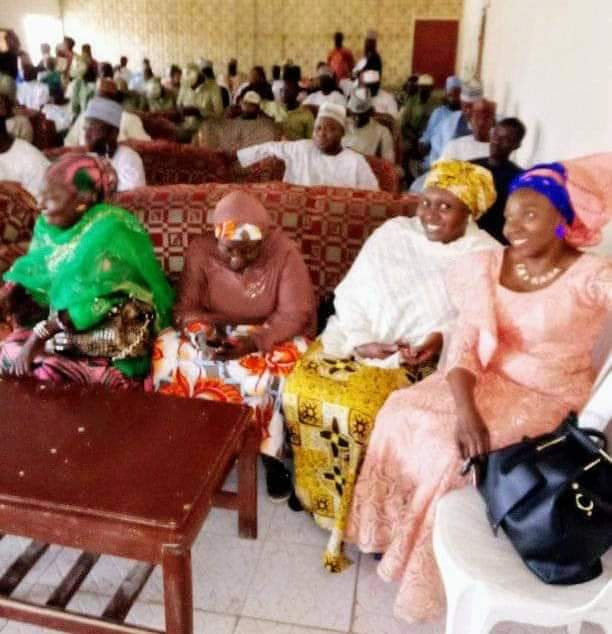 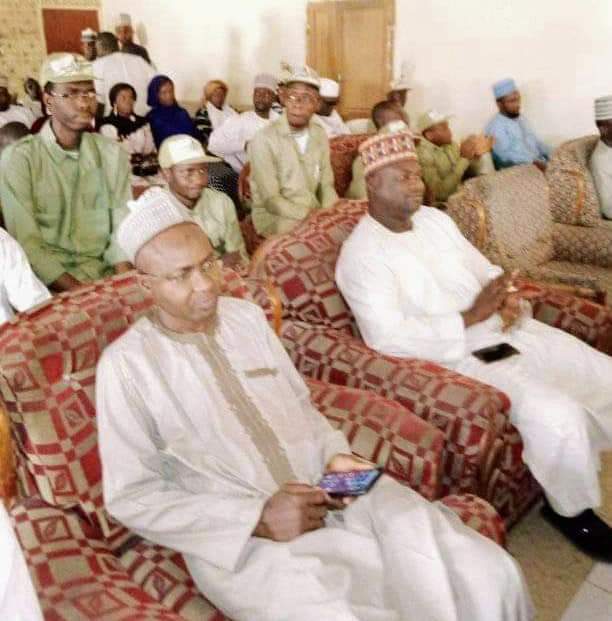 He also praised them for fulfilling one of the objectives of the NYSC Scheme which is to achieve national unity and integration.

The Coordinator used the ocassion to appeal to other Corps Members to build relationships that would bring good memories in the future. 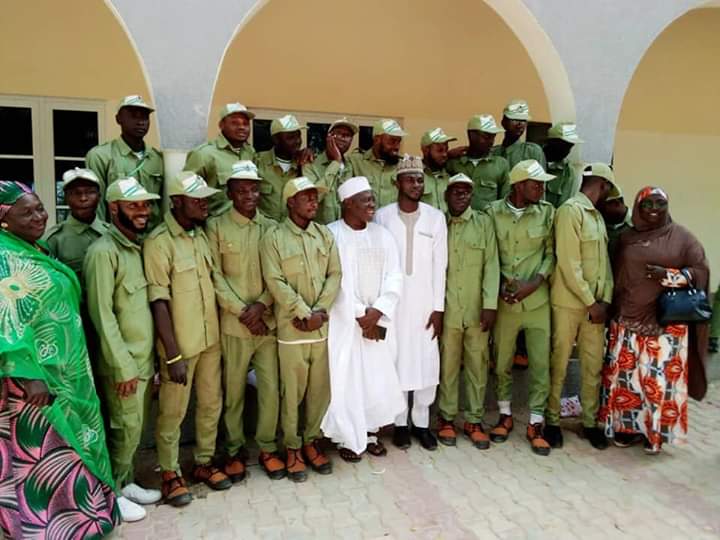 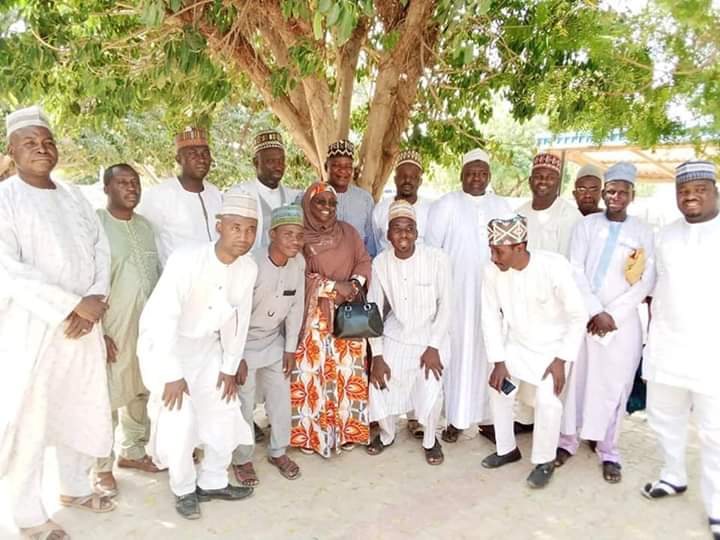 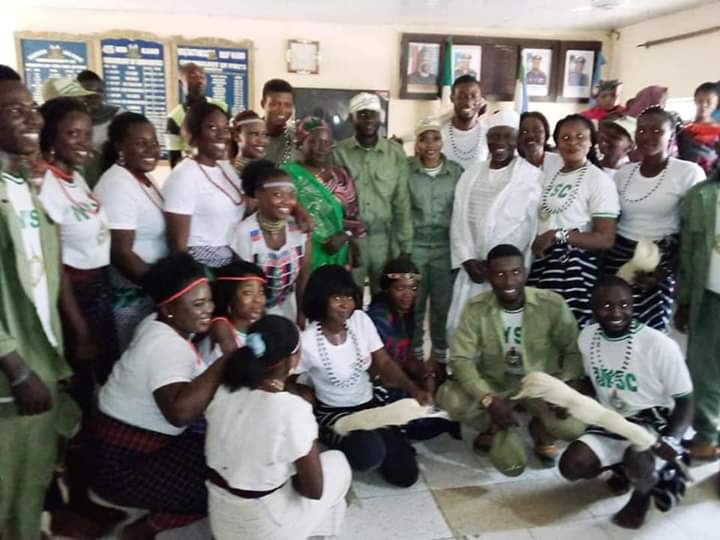 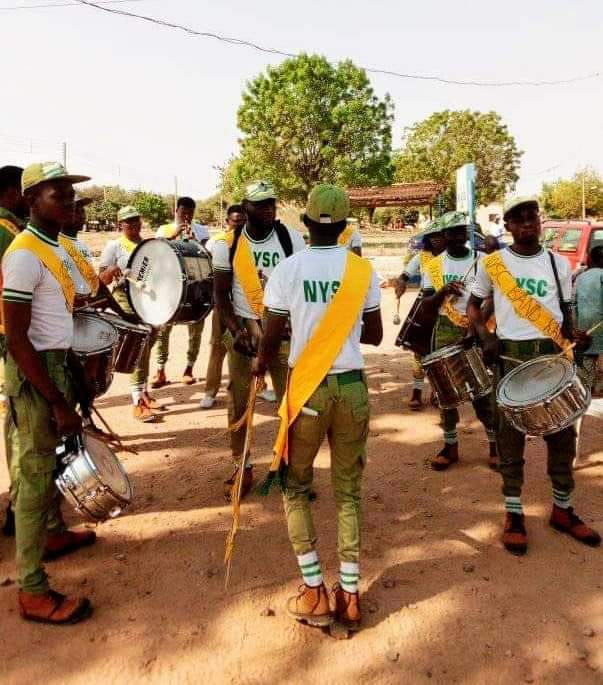 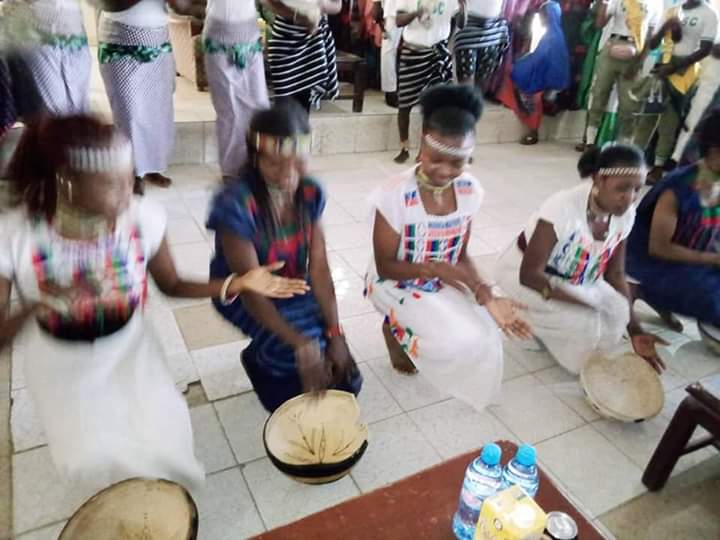 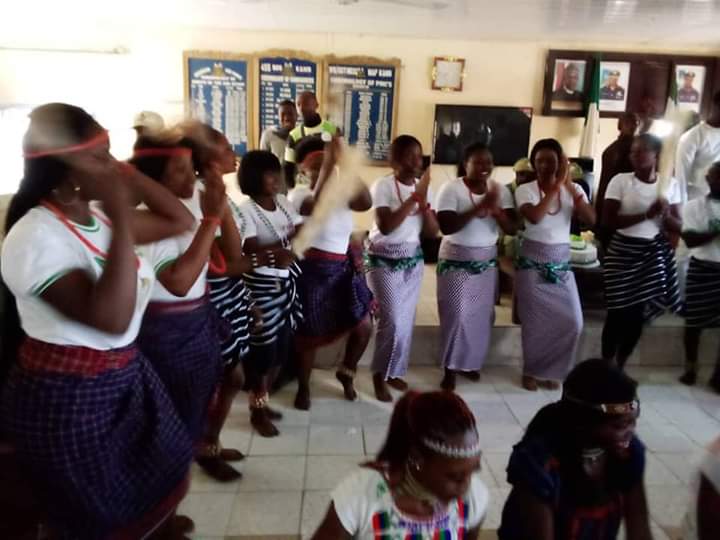 The bride hails from Niger State while the groom is an indigene of Nasarawa State.