It was a jubilation galore as thousands of persons in the valiant town of Ogbomoso received cash relief package from Hon Akinwale Solomon Akinwole fondly called Wolekanle by his admirers.

The cash relief package which was distributed irrespective of political affiliations with the sole aim of assisting the downtrodden at this critical period took place at the Osupa Baptist Day School and DC Primary School ,Orita Naira areas in Ogbomoso. 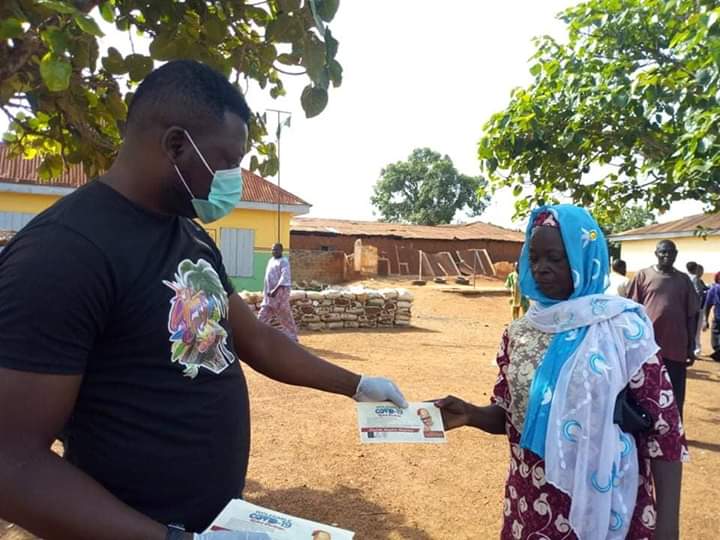 Wolekanle who spoke from his base in Abuja appreciated the efforts of governments at all levels as well as private individuals at curbing the spread of the deadly coronavirus pandemic,  prayed for God’s intervention and urged all to abide strictly by the preventive measures certified by the National Council For Disease Control (NCDC) and the World Health Organization (WHO).

“In all situations we should thank God. COVID-19 will end soon. I want to use this avenue to appreciate the tireless efforts of the government at all level as well as certain individuals in this critical period. I am pleading to everybody to obey the measures identified by NCDC and WHO”.

” As you can all see we are on nose masks and hand gloves. We have also identified the social distancing measure in the cause of distribution of this token amount. By the grace of God I have been able to reach out to seven hundred and fifty (750) people today, irrespective of political interests, directly or indirectly and by His favour I will roll out the second badge in no distant time”.

“It is my prayer that non of us will be found wanting at the end of this pandemic, which will end very soonest, by the special grace of God”, Wolekanle submitted.

The Ogbomoso born hotelier, oil and gas guru,estate manager,  football administrator ,philanthropist and technocratic politician , aside sponsoring some education programmes of certain indigenes in the form of scholarship, has been rolling out series of humanitarian programmes since the beginning of this dispensation, though not a public office holder.

Recently, Hon Akinwale Solomon Akinwole acquired an amateur two(2) football club,Ogbomoso United Football club, first in the history of Ogbomoso, where talents are to be nurtured for greatest and also to serve as employment base for certain individuals. 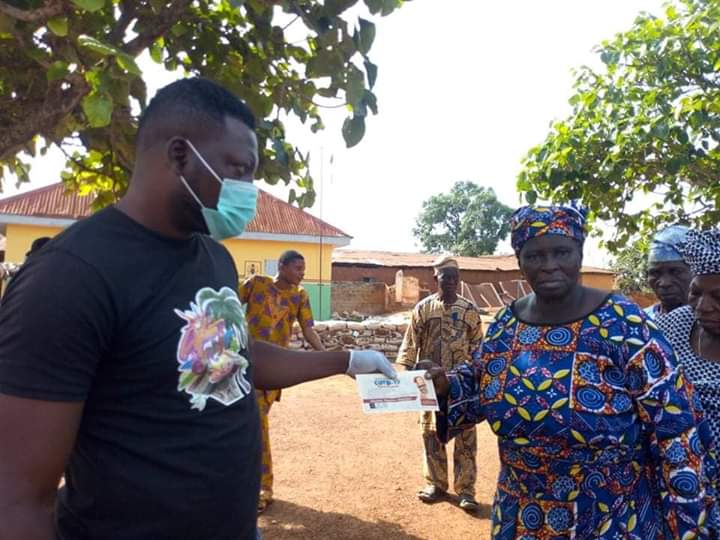 Wolekanle distributed Free JAMB forms to Sixty five (65) successful participants out of the two hundred and sixty five (265) candidates who enrolled for the free tutorial classes and Computer Based Test (CBT) organised by him in February, 2020.

In a couple of months , the humanitarian Wolekanle will roll out education programmes, trainings/seminars where many are expected to benefit.