The Director-General Brigadier General Shuaibu Ibrahim has sought the continued support of State Governments for the success of NYSC.

He made the plea when he addressed a meeting of the Nigeria Governors’ Forum in Abuja, stressed that the roles of State Governments were critical to the smooth operation of the Scheme. 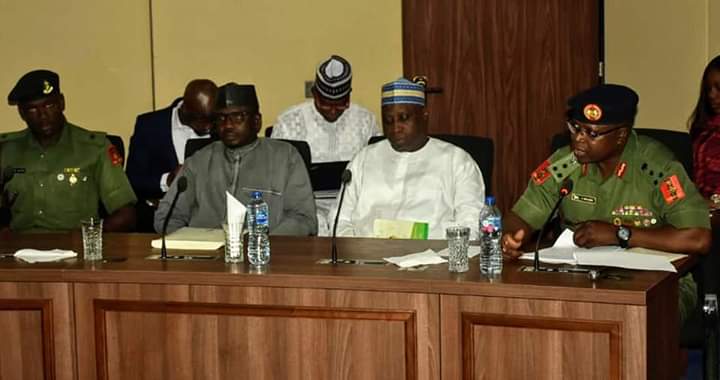 Ibrahim told the Governors that while the Federal Government shouldered a greater part of the responsibility of running the Scheme, the Enabling Act saddled States and Local Governments with complimentary responsibilities.

These, he said, include the provision of facilities like Orientation Camp, Corps Transit Lodge, Corps Lodges, office accommodation and other forms of intervention that are essential for the welfare of Corps members and the general success of the Scheme. 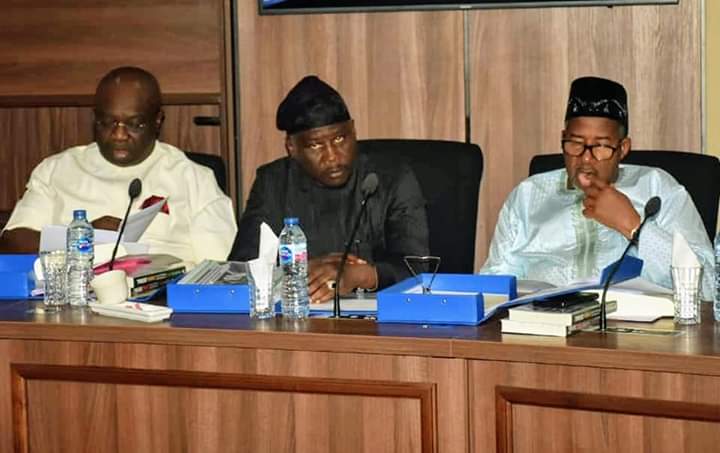 He thanked the State Governments for their support for the Scheme, especially in the area of Corps Welfare.

“Your Excellencies, the purpose of my appearance before you today is to thank you both individually and collectively for all your gestures in support of the NYSC.

“These include various intervention projects being carried out in some of our Orientation Camps, payment of State Allowance to Corps members, release of State Subvention to some of the NYSC State Secretariats, and the provision of accommodation for Corps members amongst others.

“However, I am constrained to most respectfully inform this Forum that more need to be done in some States so as to make the operating environment conducive for the Scheme,” he added.

Among the requests he presented to the Governors were the establishment of NYSC State Governing Boards and Local Government Committees where none existed, sustained upgrade of Orientation camp facilities, prioritization of Corps members’ security, provision of land for agriculture, prompt payment  of State allowance and effective utilisation of Corps members.

Responding, the Chairman of the Nigeria Governors’ Forum and Governor of Ekiti State, Dr. Kayode Fayemi, assured of their continued support for the Scheme, added that Corps members’ security would be accorded priority.

Fayemi said the requests made by  the Director-General would be looked into.