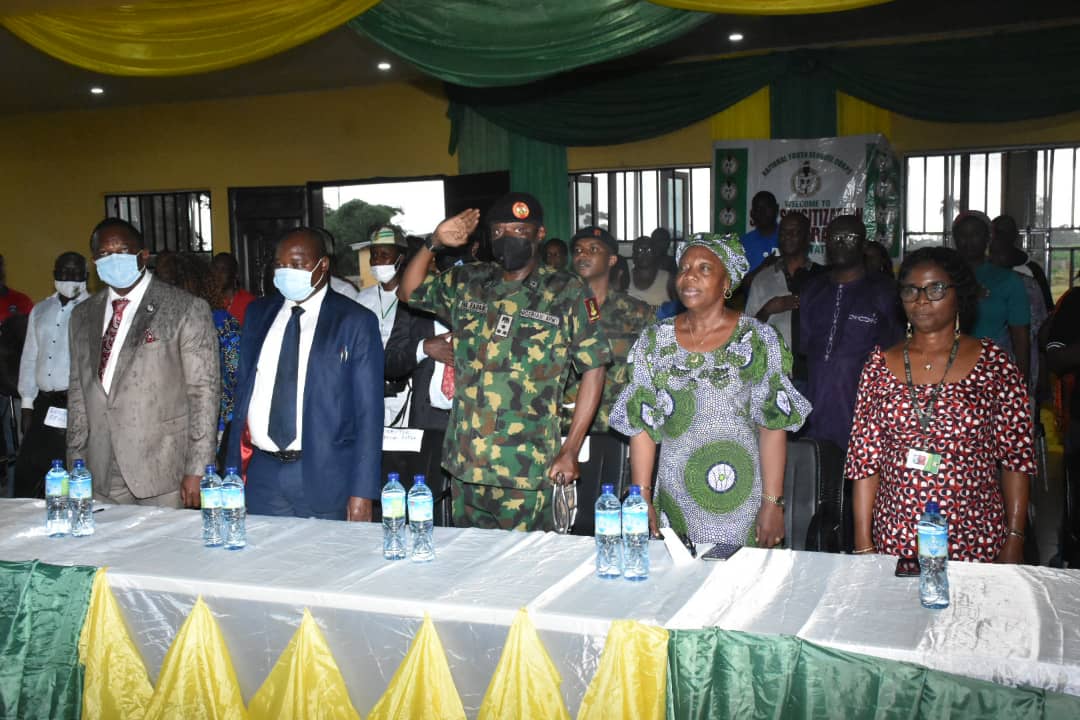 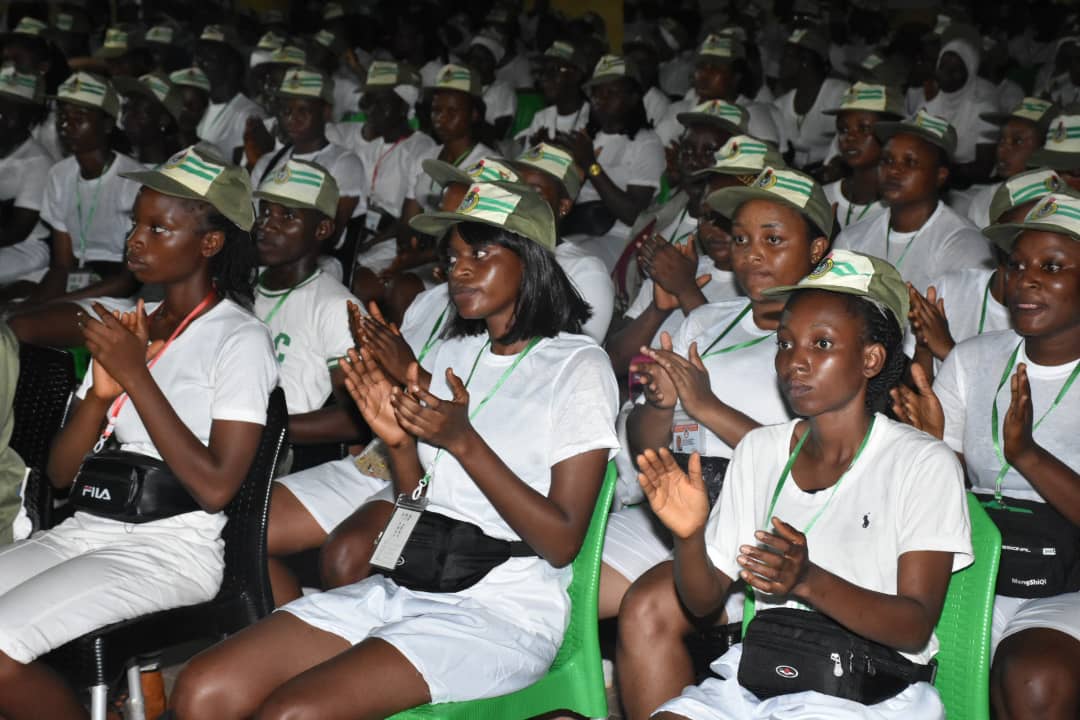 General Fadah advised the Corps Members to be loyal to the constituted authorities in NYSC and in their places of Primary assignments.

“I am appealing to you to do your best and use this period of the Orientation Course to imbibe the spirit patriotism for national unity.

“Say no to all forms of sabotage that may bring you on collision course with the constituted authorities throughout the period of your service year”, he said.

The Director General also advised the Corps Members to remain disciplined and law-abiding as they serve their fatherland.

The NYSC Edo State Coordinator, Mrs Olubukola Abiodun in her remark said a total of 1,176 Corps Members comprised 170 males and 1,006 females were registered.

She added that most of them have been incorporated into various camp committees and they have been making useful contributions towards the overall success of the Orientation assignment.

“With strict adherence to NCDC COVID-19 guidelines, prospective Corps Members, course officials, camp marketers and visitors were properly tested by the NCDC officials at the gate before they were allowed into the camp premises”, the Coordinator said.

Also in his remarks, the NYSC Delta State Coordinator, Mr Also Olusegun said since their arrival on camp “the Corps Members have expressed high sense of enthusiasm and have been very diligent in SAED training and other camp activities”.