The success recorded at the 2020 Nigeria medical Association(NMA) Games is a testimony to the fact that Nigerian doctors are versatile.

Prof. Innocent Ujah(MNI) President NMA who made this submission at the closing ceremony of the games in Abuja also hailed his colleagues for a successful games despite challenges posted by covid -19.

“This event is a demonstration that doctors are versatile, they can play games, treat patients, whatever you give them they will do it.
“NMA is a determined professional association, despite the financial challenges and covid 19 we have had a successful game,” a visibly elated Ujah told journalist in Abuja. 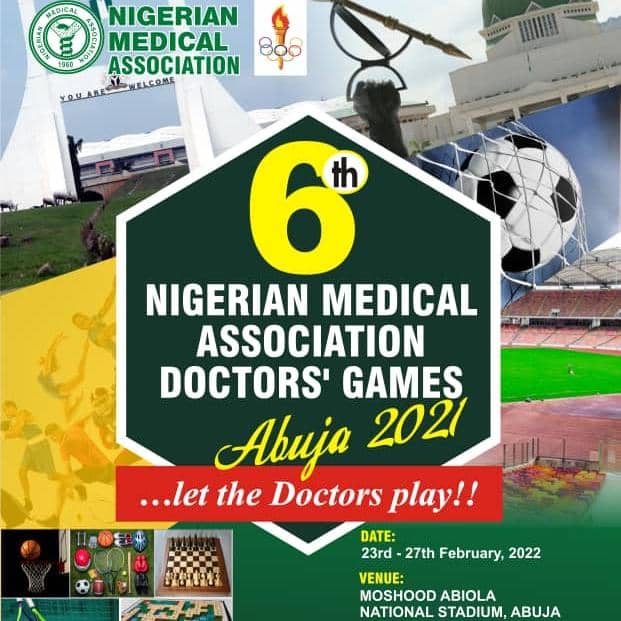 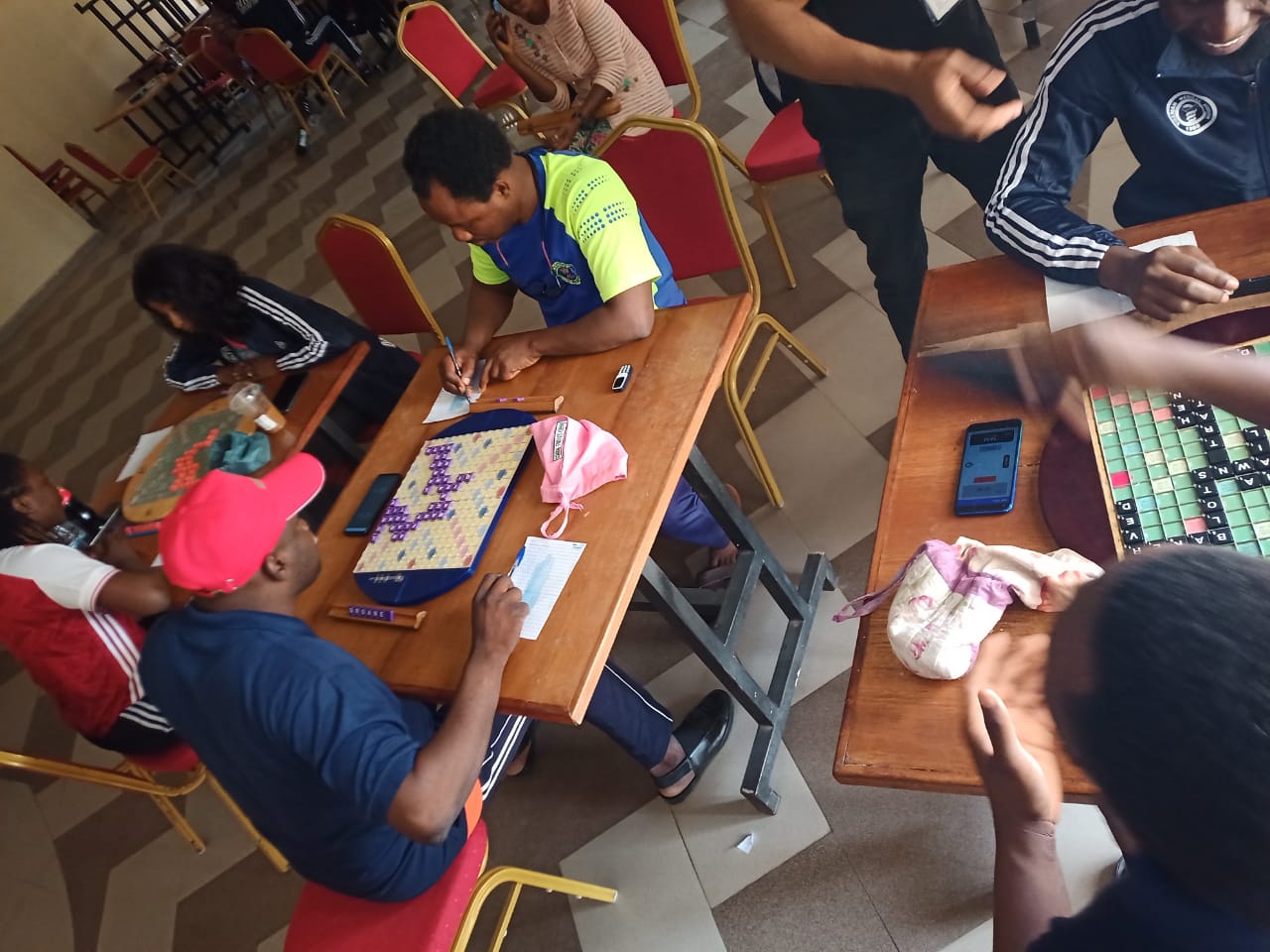 The games featured about 600 doctors from 8 zones of the country participating in 10 different games.

The games Grand Master General(GMG) DR. Uche Ojinmah said the aim of the games was achieved.

“Our aims have definitely been achieved, you can see the friendship in the air, we want the medical profession to be united from the building blocks, that is what we have seen here in the last five days” the games GMG said.

“The aim of the NMA games is to let it grow to a stage where we can also involve other health professionals. The 2022 games has been the best so far despite the challenges,” Amodu boasted.