Niger State Government has stated that emergency intervention urgently required from the Federal Government to fix the deplorable condition of Federal roads in the state.

Niger presently has the largest land mass and, by implication, the highest number of federal roads connecting the North and the South West of the country.

Speaking to Journalists while on an on-the-spot inspection of some failed section of the Minna – Bida road, the Permanent Secretary in the state Ministry of Works and Infrastructural Development, Alhaji Abubakar Sadiq Balarabe said the road has outlived its lifespan and needed to be totally reconstructed. 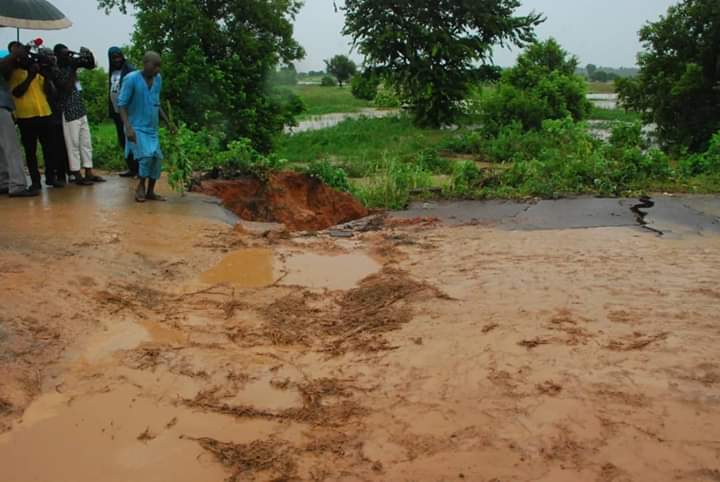 According to him, while the state government is spending huge resources annually to rehabilitate these roads, there was the urgent need by the Federal Government to expedite its intervention on the roads in view of their glaring relevance and economic importance to the country.

Alhaji Sadiq Balarabe explained that, while some section of the roads fail yearly due to excessive rainfall, most parts have failed because of heavy-duty trucks, Tankers and Trailers that unabatedly ply the roads.

He said, since the heavy-duty trucks are ‘a necessary evil’ that cannot be totally stopped from plying our roads, it becomes incumbent upon the Federal Government to either find alternative route for them or compel them to carry the required haulage.

“We are confronted with a situation where a heavy-duty trucks that are supposed to carry about 30 – 40 tons ply our roads with more than double the required tonnes. This is the reason our roads don’t last”.Alhaji Balarabe said.

The Permanent Secretary stated that eight sections of the Minna – Bida road that are prone to collapse annually have been identified adding that the contractors handling the rehabilitation work have been directed to commence work immediately while the state government close in on the dualization of the 86km road. 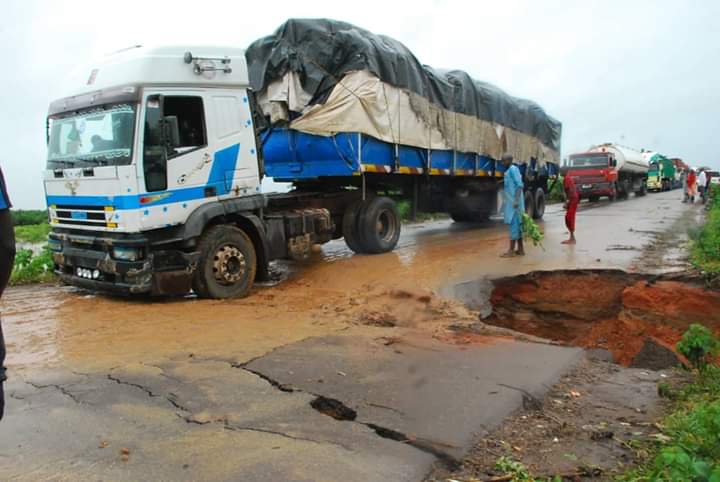 Some Commuters who also spoke to Journalists lamented the deplorable state of the roads in the country and urged the Federal Government to fast track the rehabilitation and or reconstruction of all federal roads as a necessary step towards economic prosperity.