The Federal Government has commended Rivers State Government for its immense support for the National Youth Service Corps through infrastructural development and upgrade of Orientation Camp facilities in the the State.

The Federal Government however called on other state governments to be alive to their statutory responsibilities of providing befitting Orientation Camps with modern facilities for the Scheme in their states. 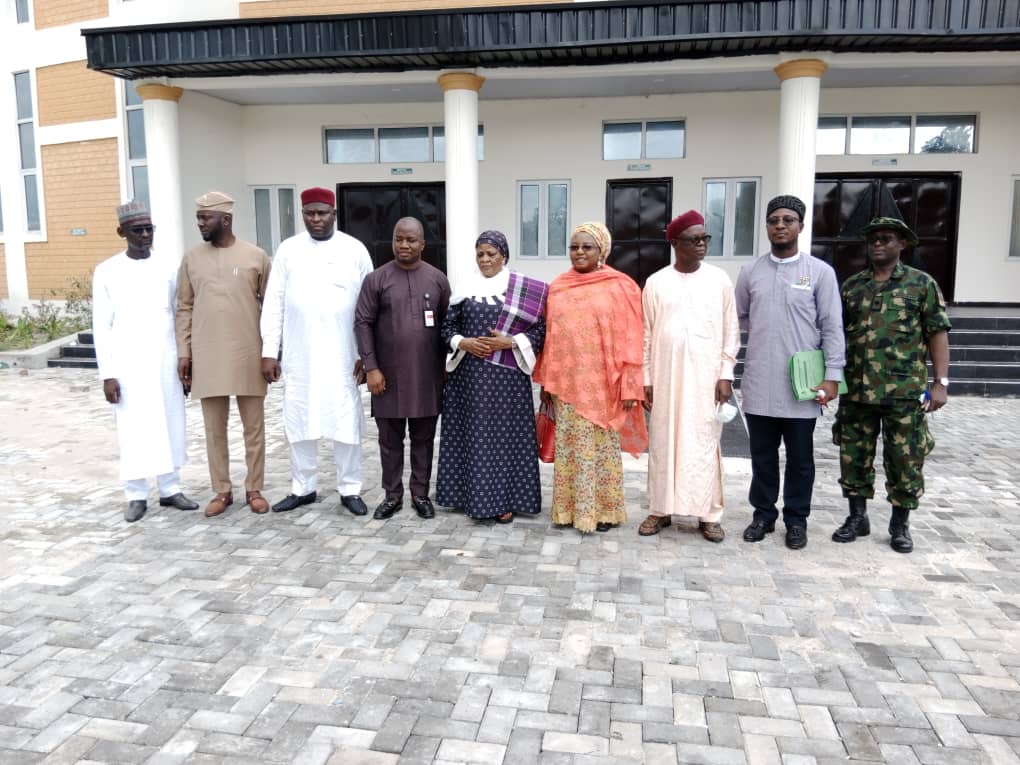 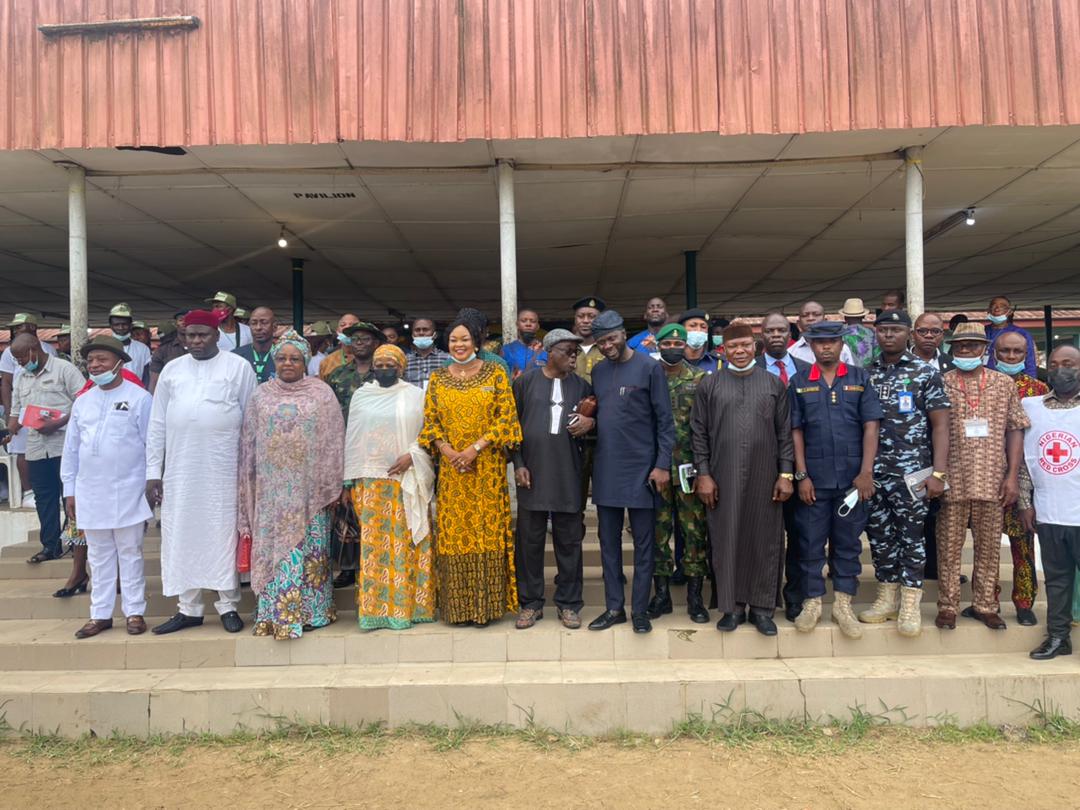 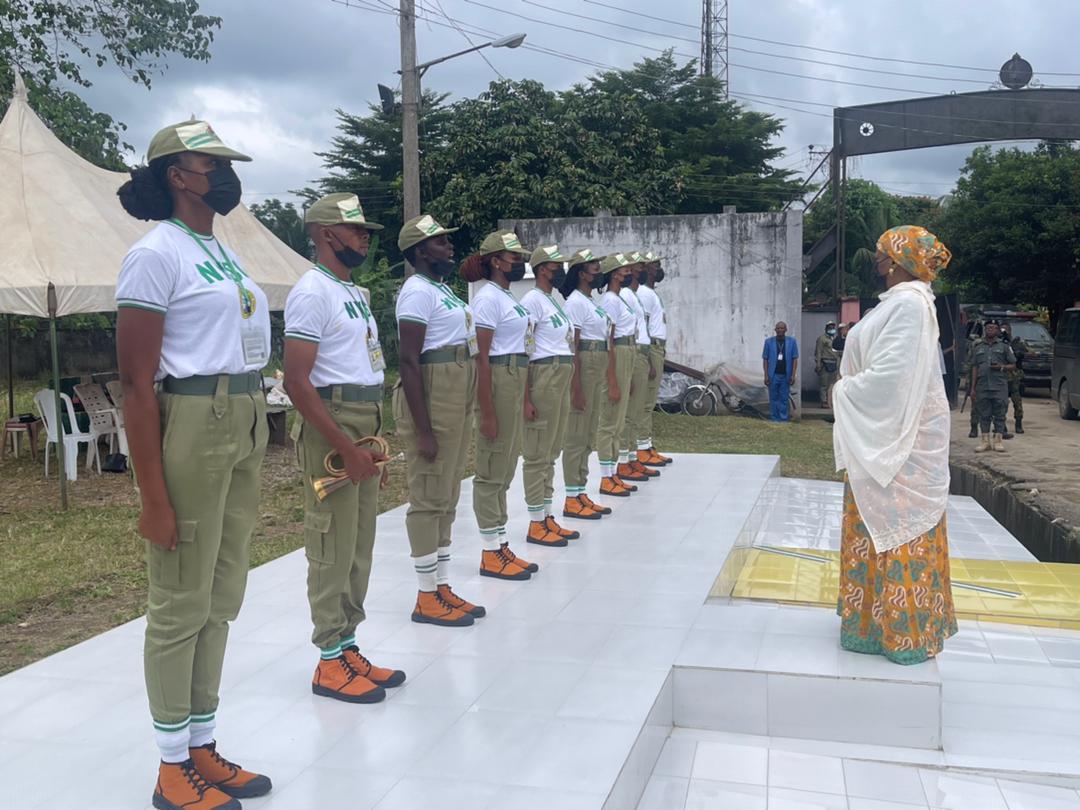 The NYSC National Governing Board Chairman, Ambassador Fatima Balla Abubakar stated this when she led other board members on an oversight tour to NYSC Rivers State Permanent Orientation Camp, Nonwa-Gbam Tai.

She added that this should serve as a roadmap for other State Governments to emulate in ensuring a conducive environment for the training Corps Members deployed to their States for National Service.

While addressing the 2022 Batch “B” Stream One Corps Members in camp, Ambassador Abubakar charged them to remain disciplined, patriotic and focused at all times.

Similarly, the NYSC National Governing Board Chairman, Ambassador Fatima Bala Abubakar in company of some members of the board also paid a courtesy call on the Ebonyi State Governor Engr. David Nweze Umahi, who was represented by his Deputy, Barr. Eric Kelechi Igwe.

Addressing the Governor at the Government House, the NYSC Chairman commended the Government and people of Ebonyi State, for their support to NYSC, while she also made a request of some of the challenges facing the Scheme in Ebonyi known to the Governor.

In his response, Barr. Kelechi Igwe promised to take her requests to the Governor, assured her that they will be looked into.

Addressing the Corps Members at the Ebonyi State Orientation Camp in Afikpo, Ambassador Abubakar urged them to key into the NYSC Skill Acquisition and Entrepreneurship Development (SAED) programme in order to become self independent and financially empowered in the absence of salaried jobs.

She also advised them to be security conscious, well-behaved, dutiful and obedient to camp rules and regulations.

In continuation of her oversight functions, the NYSC National Governing Board members also paid an official visit to the Enugu State NYSC Orientation Camp in Awgu, where the Chairman, Ambassador Abubakar inspected camp facilities before addressing Corps Members and Camp officials.

In the same vein, Ambassador Fatima Balla Abubakar visited the NYSC Akwa Ibom State Orientation Camp in Ikot Itie Udung, Nsit Atai Local Government Area, where she charged the 2022 Batch “B” Stream One Corps members to remain loyal to the Scheme and be ready to contribute their quota to national development.

In Rivers, Ebonyi, Enugu and Akwa Ibom States, the State Coordinators gave briefs about camp situation to the National Governing Board Members, described their Corps Members as disciplined, obedient and committed.