The Federal Ministry of Interior has approved Minna, the Niger State Capital, as the headquarters of Zone G of the Federal Fire Service comprising Niger, Kwara and Kogi states.

Presenting two modern Fire Fighting Vehicles to the state government, Comptroller General of the Federal Fire Service, Ibrahim Alhaji Liman disclosed that over 200 fire fighters had been deployed to the state to kick start the Zonal Headquarters. 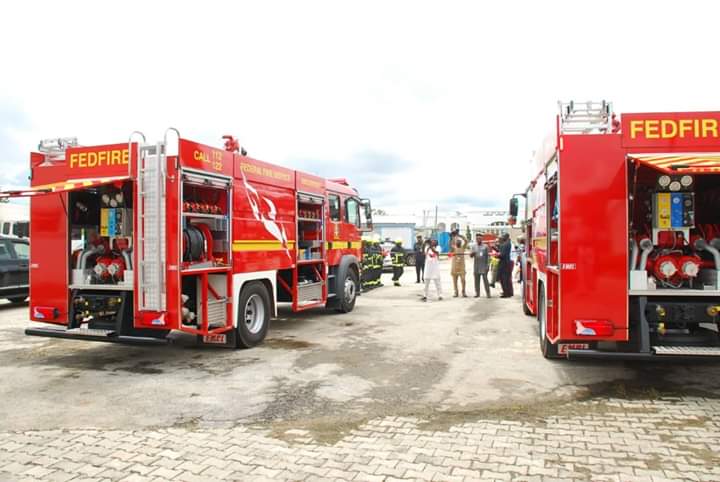 Liman commended Governor Sani Bello for reviving the state fire service, he said the facilities deployed were to complement the state government’s efforts in re-energizing the sector.

Receiving the Fire fighting Trucks, Governor Sani Bello said, for the successful and effective implementation of all institutional goals, there must be sustainable and positive maintenance culture by government. 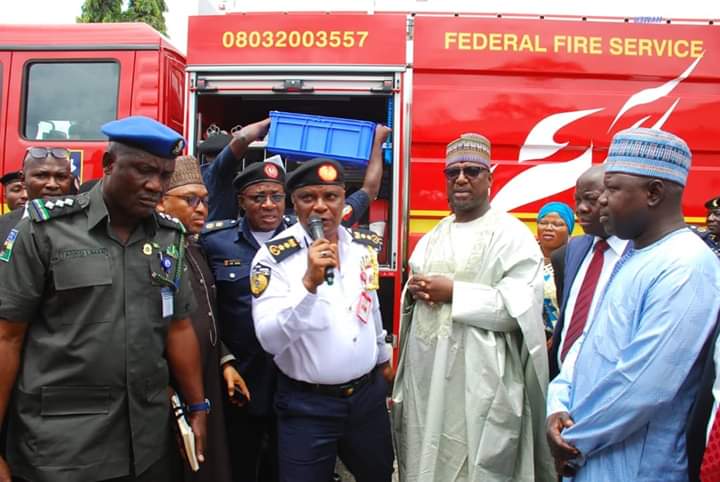 The Governor, while underscoring the importance of the fire service, stated that its survival was not a luxury but a necessity added that that state government is committed to strengthening the service in line with global best practices.

“The fire service in the state has come up to where it is today after years of dilapidation and neglect. We have made efforts to revive it and it has progressed considerably since we came on board”.

Governor Sani Bello acknowledged the contributions of the Federal Fire Service to the state so far, he disclosed that his government has continued to focus on manpower development adding that government will conduct drill tests on the fire fighters to determine their capability, effectiveness and efficiency.