Niger State Governor, Alhaji Abubakar Sani Bello has said the Federal Government of Nigeria is designing a robust security architecture around the Zungeru Hydro Power Dam to ensure its speedy completion within the next three months.

The Governor who made the disclosure when he received on a courtesy visit, the Chinese Ambassador to Nigeria, H.E. Chui Jianchun said a multilevel security backup is being arranged to ensure the safety of the Chinese expatriates working on site as well as protect the facilities.

He said despite the overwhelming security challenges in the state, the Federal Government was putting up a heavy security presence and is committed to the successful completion of the facility already at a 95% level completion. 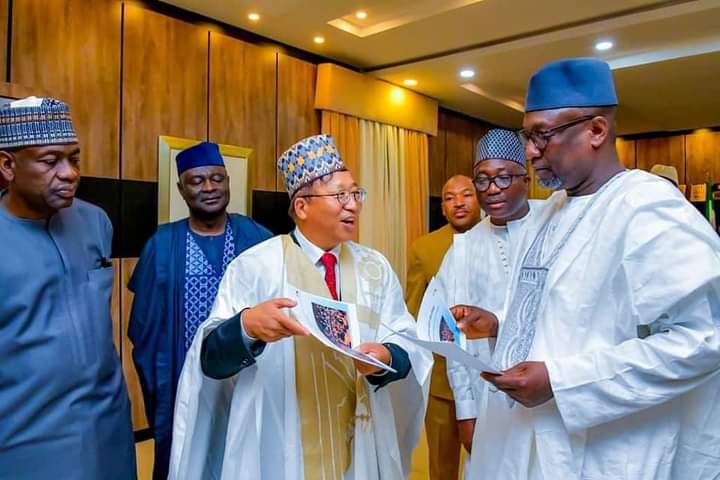 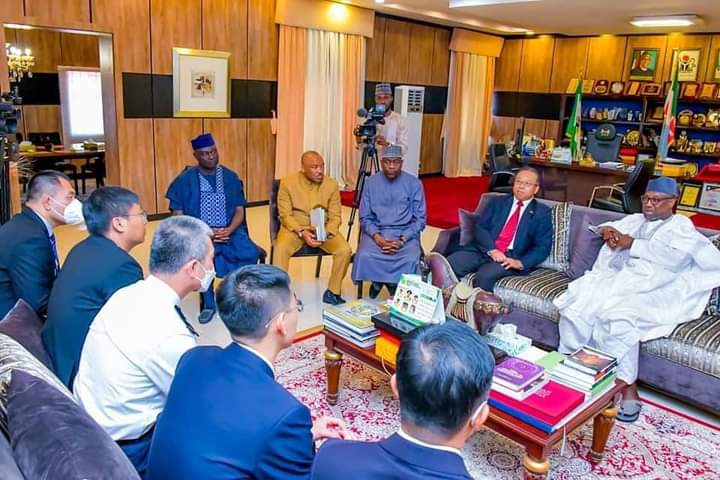 Governor Sani Bello, who appreciated the Envoy’s visit, however, frowned at the activities of some illegal Chinese Miners in the state stressed that government was willing to partner with legally recognized mining companies in the business and would very soon clamp down on those operating illegally.

“The state government is willing to welcome and partner recognized mining companies but we’ll not tolerate acts of illegal mining activities in the state, especially in places of historical monuments and ecologically harmful environment”.

The Governor further stated that the state government was also seeking the collaboration of the Chinese government in the areas of agriculture, livestock, mining, infrastructure, and capacity building among others, towards a mutually beneficial partnership.

Earlier, the China Ambassador to Nigeria, His Excellency, Mr. Chui Jianchun said he was in the state to inspect the level of work at the Zungeru Hydro Power Dam.

Mr. Jianchun, who expressed satisfaction with the level and quality of work at the Hydro Power Dam, however, regretted that insecurity has setback its completion time by almost seven months.

He disclosed that the Chinese government has lost a huge amount of money due to the delay in the completion of the facility assuring that, with the expected support at the site, work should be completed in three months’ time.

The Ambassador expressed gratitude to Governor Sani Bello for the warm reception and assured that the strong bilateral ties between his country and Nigeria would only continue to wax even stronger.