The Minister for Women Affairs, Dame Pauline Tallen has unveiled Pad Bank for the use of NYSC female staff, Corps Members and other visitors that may have emergency menstrual flow while in the office.

She stated the need for continuous sensitization of the girl child and femalefolk on menstrual and personal hygiene, campaign against gender-based violence and change the negative social norms among the femalefolk.

Tallen added that efforts should be intensified on the sensitization on the enrolment, orientation and education of the girl child.

She disclosed this today while unveiling sanitary Pad Bank at the NYSC National Directorate Headquarters in Maitama, Abuja.

She disclosed that menstruation made girl child an easy prey for early marriage, sexual violence, teenage pregnancy, school drop-out, trafficking, among others.

“It is on this note that the Federal Ministry of Women Affairs mainstreamed menstrual and health management hygiene programmes and intervention to promote awareness on menstruation and hygiene and build capacities of women and adolescents to see menstruation as a normal biological process”, Tallen said.

She urged Nigerians to embrace love and peaceful co-existence as election periods are drawing near.

“I am appealing to all Nigerians, especially our future leaders to give peace a chance. Everyone has a role to play and we must all be peace ambassadors”, the Minister appealed.

NYSC Director General, Brigadier General Muhammad Kaku Fadah in his address which was read by the Director of ICT, Mrs Christy Uba, said the Scheme would continue to make its workplace conducive, especially as it relates to the female gender, revealing that ever since gender mainstreaming became a national issue, the NYSC keyed into it and internalised gender mainstreaming into its activities and programmes.

He added that the Scheme has made giant strides on capacity building of gender officers and sensitization and advocacy campaigns in rural communities.

“I believe the choice of the National Youth Service Corps as one of the MDAs to be honoured by the presence of the Honourable Minister to unveil this Pad Bank is trajectory to the Scheme’s commitment to effective and efficient service delivery”, he said. 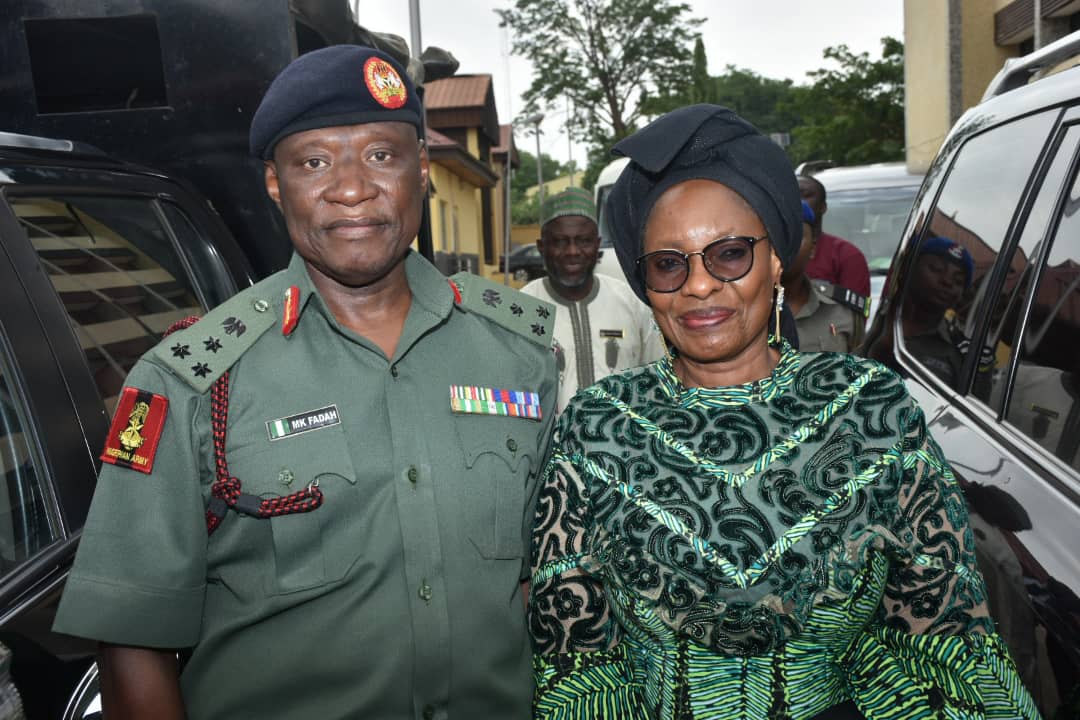 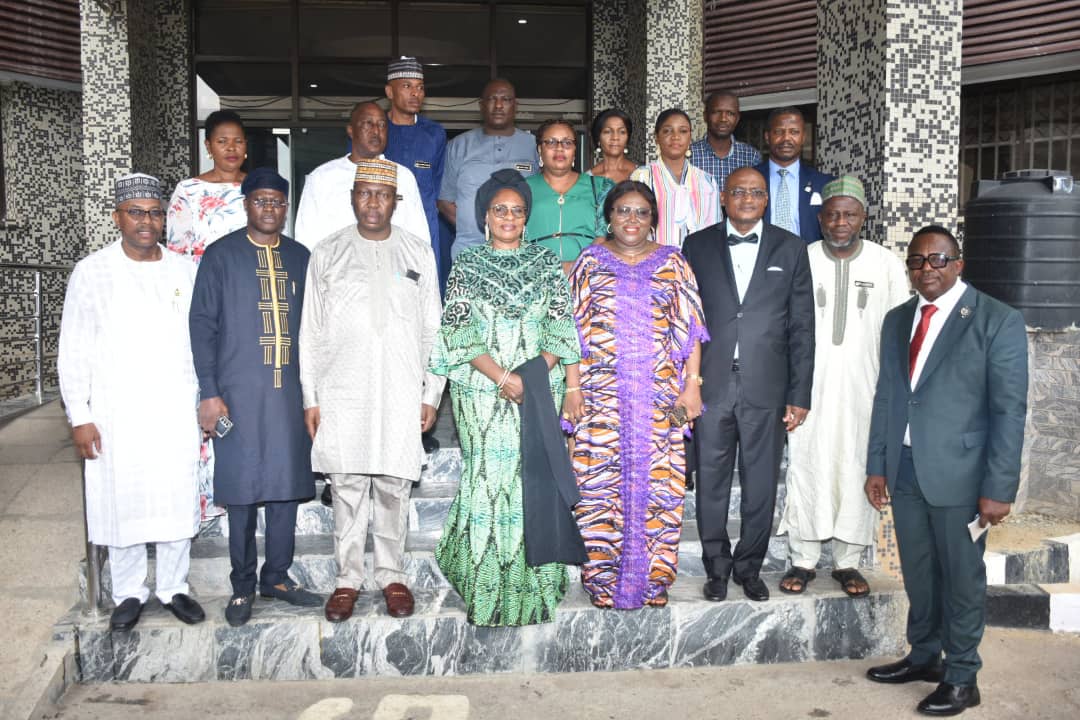 General Fadah stated further that the unveiling of the Pad Bank will launch a new era of partnership between the NYSC and Federal Ministry of Women Affairs especially in the areas of gender sensitivity, provision of Pad Bank and support to the female staff in the workplace and during Orientation programmes, among others.

The Head of Reforms Unit, NYSC, Abdullahi Yusuf Baba said that the main objective of the initiative was to support career women not to leave their workplace or absent themselves from duty during their monthly flow, added that benefits of the initiative include the provision of free pads to female staff members and visitors who may have emergency flow in the office.

Abdullahi stated further that since 2014 when the issue of menstruation gained global attention, the 28th day of May every year has been set aside as the World Menstrual and Hygiene Day to create awareness.

He said that the Director General, having taken cognisance of women’s schedule of work approved the establishment of Pad Bank in the Scheme.

“This is due to the fact that menstrual flow doesn’t give notice and this can lead to lateness to work, absenteeism from workplace and also discomfort on the affected staff while at work, all which can contribute immensely to low staff productivity”, he added.