The Niger state Governor , Abubakar Sani Bello has reiterated his commitment to good governance as his administration clocked five years,he  said it was no longer going to be business as usual in the State as the Government is poised to withstand anyone and anything that posed as a clog in the wheel of progress for his administration in a bid to complete all ongoing projects in the State. 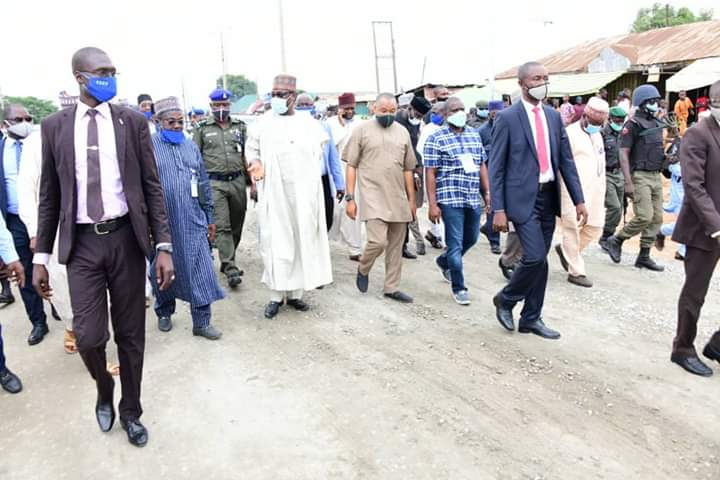 In this regard, the first sledgehammer of the Governor had hit the Contractors handling the Zariyawa area road construction in Suleja as the Governor is considering probable revocation of the contract with the company, after following due process.

The Governor’s decision was propelled by the height of incompetency displayed by the Contractor during the inspection of ongoing road rehabilitation projects by the Governor in Suleja in continuation of his projects inspection tour across the State.

He said with over 70 percent fund accessed by the “Ja Joves Solutions Services (JSS) for the Zariyawa road, the contractor could not attain 30 percent of work, an indication that the company was not capable of handling such projects negating the Spirit of a new era. 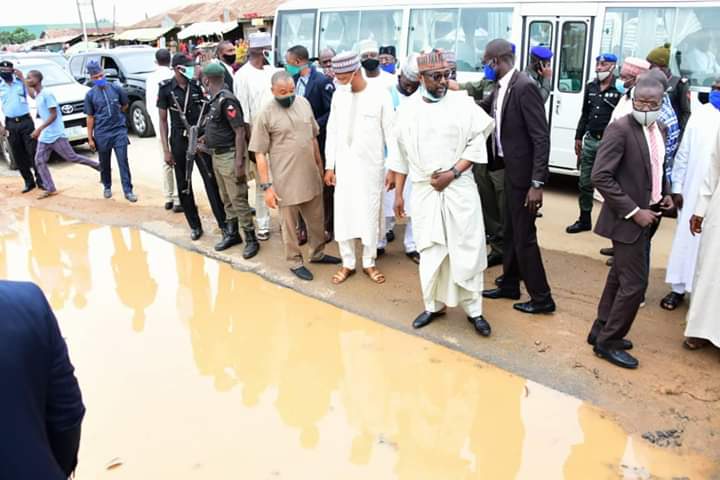 The Governor who also faulted the Ministry of Works and Infrastructural Development for giving out a contract to a company that has no capability said the ministry should go back to the drawing board with the company and evaluate the work done so far with a view to re-awarding it to a more competent company as soon as possible.

He pointed out that the road was of immense importance to the people of the area as it links villages with the larger society.

The road which is about 10km has experienced a lot of setbacks as it was first awarded in 2016 hence the need to complete it before the end of the year.

The Maje-Suleja Road project however received the commendation of the Governor who expressed satisfaction, saying that the company has proven its competency as within two weeks on-site, they have already covered 1km out of 5kilometres.

He said with the pace of work by the company, the project could be completed within a few weeks.

The Maje-Suleja Road has been in a dilapidated state for years but has now received the attention of the Government.

Another road the Governor said would be visited in Suleja as soon as the contractor is mobilized to the site is the Jubilee road.

Acknowledging the need to make life easy for the citizenry, the Governor reassured the people of the State that his administration will not relent in building infrastructure, pointing out that they were Panacea for development as well as part of the basic dividends of Democracy.

Meanwhile, the Commissioner for Works, Engineer Ibrahim Mohammed Panti expressed concern over the pace of work with the Zariyawa Road construction, said despite the amount accessed by the company the work carried out obviously indicated that something was wrong and that the ministry will investigate the matter.