He said the idea was to remove bureaucratic bottlenecks,with the agency serving as the melting pot for ideas and entrepreneurs wanting to do business with the state.

He said Kwara State is open for business,

AbdulRazaq added that he envisioned a state that no longer depend on federal monthly allocations to run government businesses or provide essential services and infrastructure for the people.

The function of the agency included to “initiate, promote, facilitate, coordinate and create a conducive environment for investments and development in the state”, according to the law.

It would also “coordinate and monitor all investment activities; advice and assist the government in creating an attractive and competitive climate for business that will lead to robust economic activities in the state; source on behalf of the government, finance for investment from multilateral and bilateral development partners as well as private investors, both domestic and foreign through public-private partnerships and other financial arrangements, and where appropriate, act as lead negotiator in transactions with private investors that ensure the needs of the state and those of its citizens are well represented

The agency would also “articulate clear growth and development strategies for providing needed support and appropriate incentives to grow the local private sector and enlarge the economic base of the state in line with the priorities of the state.”

In an address before the signing of the bill, Speaker Salihu said the House did a thorough job while working on the legislation. 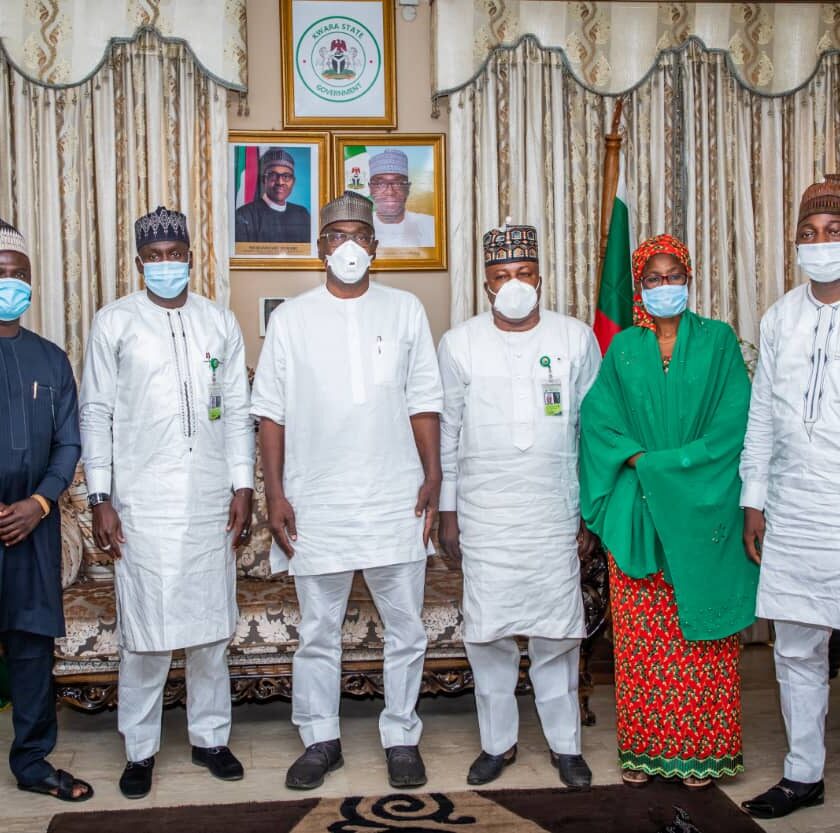 He said the provisions of the law show that AbdulRazaq is business-oriented, added that the legislation enjoyed maximum support of the populace during the public hearings as attendants threw their weights behind the bill.

“It is one law that would bring a lot of investments and change the business landscape of the state forever,” the Speaker said.

Meanwhile, Gov AbdulRazaq has forwarded a bill to the Assembly requesting the lawmakers to repeal a law that provided pensions for former governors and deputy governors of the state —five days after he pledged to take such step.

Citing his campaign promise and public request, AbdulRazaq had last Friday said he would send a bill to the lawmakers requesting them to repeal the law which was enacted in 2010 and amended in 2018. The 2018 amendment suspended payment of pensions to former governors or deputy governors who are in another public office and getting paid for it.

The request of the Governor was to have the law repealed to free up resources.