Niger state Governor ,Abubakar Sani Bello has described the activities of the International Fund for Agricultural Development (IFAD) as a laudable programme capable of stimulating the economy from the grassroots.

The Governor stated this when he played host to the Market and Enterprise Development Advisor of Federal Government of Nigeria/IFAD Value Chain Development Programme Nigeria Hajiya Fatima Muhktar Buhari and her team in Government House, Minna, the State capital.

Sani Bello who said IFAD has done well in the State noted that there was a need for communication link to be set up, to monitor their activities, pointing out that the importance of government at all levels to partner with development partners so as to increase the productivity of men and women farmers to eradicate poverty.

“Government and development partners should partner to see that they support men and women of the grass root so that they will increase on their productivity and this is the way to eradicate poverty,” he said. 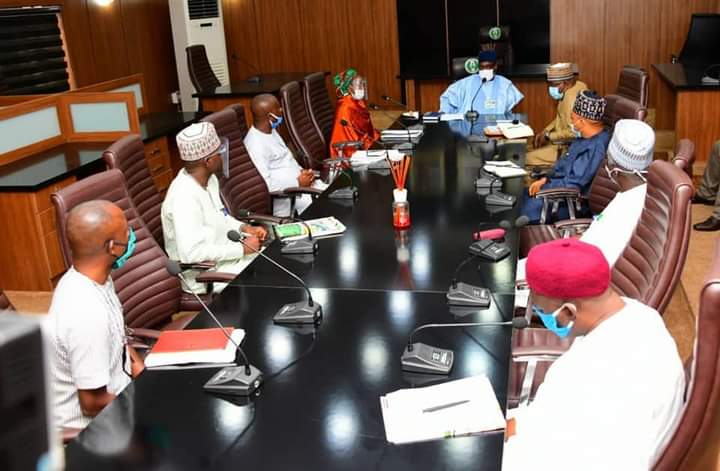 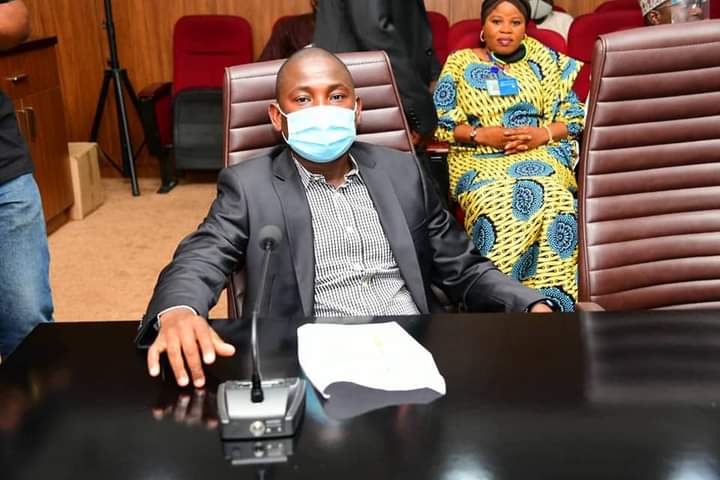 The Governor said to make a significant impact on the state through the programme, more needed to be done considering the size of the state,he then directed the state Ministry of Agriculture to give council report on the activities of IFAD from time to time.

He therefore acknowledged that the programme was an interesting one and that the State is blessed with economic potentials that will better a lot of not only the State but the Nation, in general, added that he will open up discussions with the Minister for Water Resources, to see how the Dams in the State can be distilled to boost rice farming activities in the State.

The Governor who assured the team of his administration’s support for the programme to achieve it desired objective directed the Secretary to State Government to liaise with the IFAD State Coordinator to ensure all outstanding counterpart funding for the programme is cleared with the view to accessing more funds from IFAD for more impactful activities.

In her remarks, the Market and Enterprise Development Advisor of Federal Government of Nigeria/IFAD Value Chain Development Programme Nigeria, Hajiya Fatima Muhktar Buhari, said they were in the State to visit some Local Government Areas including Wushishi, Bida, Katcha, Kontagora and Shiroro where they have ongoing programmes.

Earlier the State Programme Coordinator ,Dr Matthew Ahmed explained that the programme support Rice and Cassava as basic commodities in the State for now, but hope to include shea butter, Cowpea and Yam soon, adding that though the programme currently operates in five local government areas of the state, they also provide intervention programmes such as capacity training to other five local government areas.

Dr Ahmed who said IFAD had three basic components such as Agricultural development component, Agriculture Market and Value addition said in the last six years, the programme has made remarkable achievements in the areas of job creation, infrastructure such as the building of feeder roads, bridges, warehouses, market stores, processing centres for rice and cassava among others.

The State Programme Coordinator, however, appealed to the State Government for prompt payment of counterpart funding to boost their activities in the State.

The International Fund for Agricultural Development is an international financial institution and a specialised agency of the United Nations that works to address poverty and hunger in rural areas of developing countries.

The programme is currently operational in nine states of the Federation and Niger State came top as the best performing state in the midterm review of the organization.