Niger State Governor,Abubakar Sani Bello has been honored with the award of “Man of the year” 2022.

Accepting the Award, Governor Sani Bello expressed joy for the honor done to him and appreciated the organizers of the event as well as those that nominated him for finding him worthy and deserving of the award.

He observed that, based on his experience, Democracy is difficult but very important as it guarantees peace, fairness, and equity if the process is observed and implemented properly. 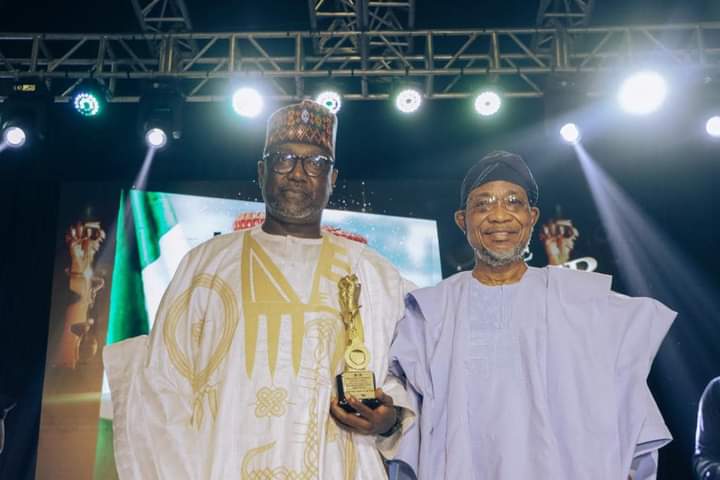 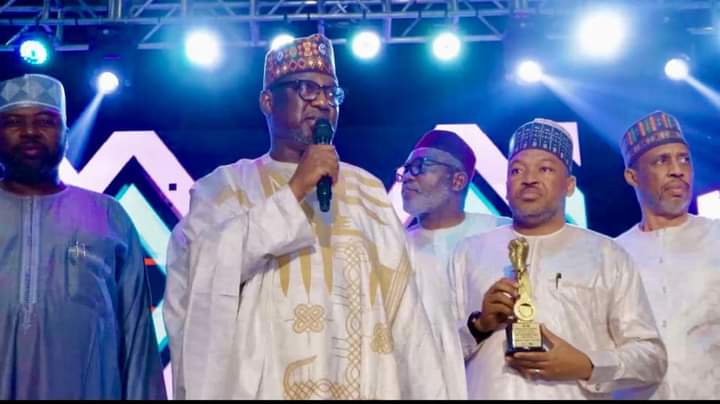 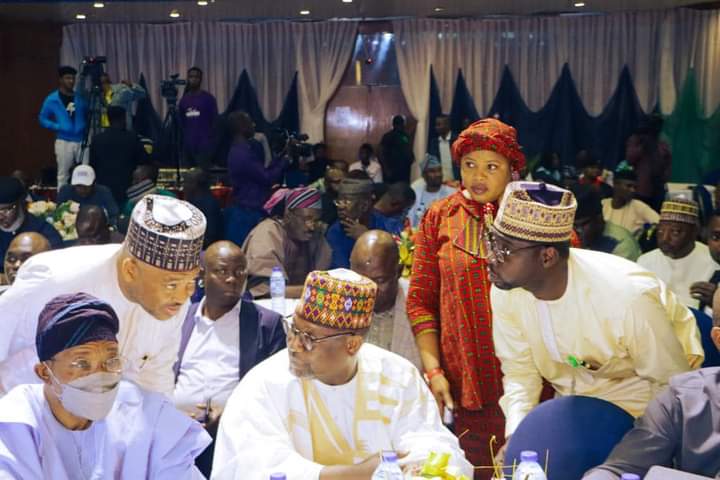 The Governor advocated the need to allow local government council Chairmen to run their affairs without interference.

According to him “I sincerely believe that, in a very workable democratic system, we should allow the Local Government Councils to run their affairs financially and administratively”.

Governor Sani Bello said, though some people might express concern over the capacity and financial prudence in the administration of local government areas, they should be given a chance as stipulated in the constitution believing that they will improve with time and consequently reduce pressure on the state governments.

“If you don’t allow them to run their affairs and you continue to interfere from the center, then they will never learn.

“And I strongly believe that respecting the democratic principles is the best that can happen to Nigeria. If the administration at the local government level is being operated the way it should, there will be less pressure on the states”, he said.

He noted that upon assumption of office in 2015, he immediately granted autonomy to local government Chairmen having realized that the principles of Democracy must be adhered to.

The Governor recalled while he was growing up, how local government administration functioned excellently as they had a robust system with various departments, and the local government officials headed by the Chairman were awarding contracts, explained that the story was no more the same.

To address the situation, he suggested that State Governors should allow democratic principles to guide them on how to run the affairs of government in their bid to promote good governance in the country.

The Award which was presented to him by Democracy Heroes Award Africa during its tenth edition of the Award presentation tagged ” The Big 10, Sustaining Democracy through Peaceful Electioneering”, took place in Abuja.

The Minister of Interior, Ogbeni Rauf Aregbesola, who was recognized as the Minister of the year, explained that democracy can only succeed when the rule of law is adhered to.