The Niger State Governor, Alhaji Abubakar Sani-Bello has stressed the need for state governments to work closely with the National Assembly for the growth and development of the country.

Governor Sani Bello stated this when he received the Senate President, Ahmed Lawan at the State Lodge in Abuja on Friday.

“Even though we are states, we need to work together for the interest of the country”, Governor Bello emphasized. 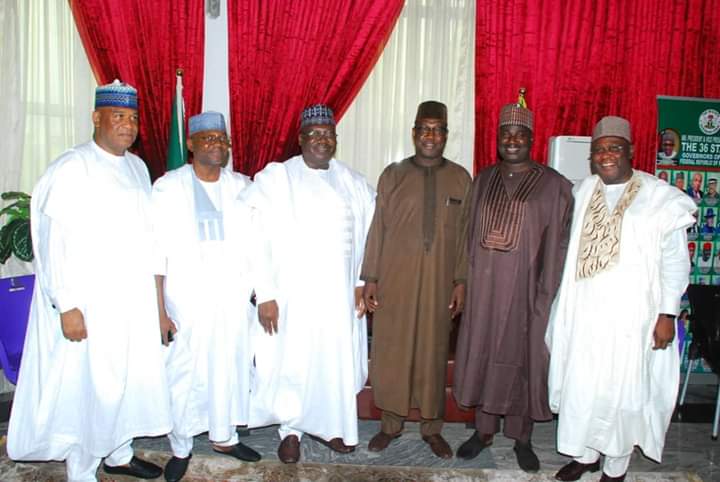 According to him, the need for synergy between the states and government at the centre was imperative considering the wellbeing of the citizens in their administrative jurisdiction.

He assured the Senate President that the three senators representing the state were highly experienced persons, hard-working and that they would be fully supportive and corporative, both in the area of governance and party issues.

The governor further assured the Senate president of continued support.

The Senate President had earlier assured that Nigeria Senate will be committed to the growth and development of the Country.

He promised that the National Assembly will do its best within its  jurisdiction for the state.