Niger State Governor, Alhaji Abubakar Sani Bello has charged the Local Government Area Chairmen in the state to brace up in the discharge of their administrative duties in order to bring about meaningful growth and development at the grassroots level. 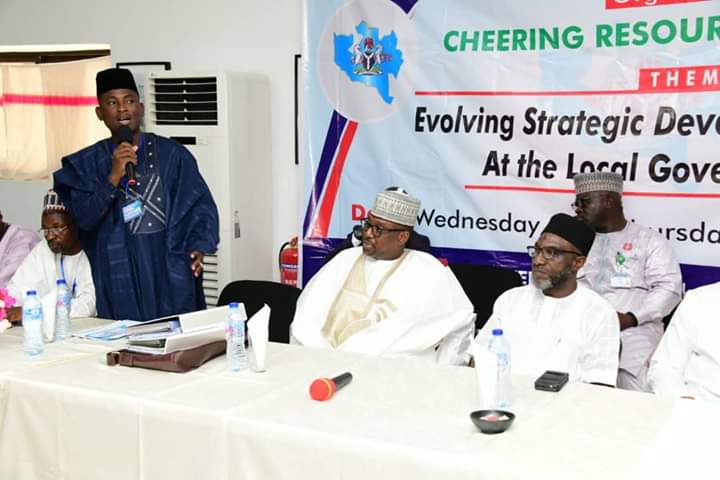 Governor Sani Bello gave the charge at a three-day Post-Inauguration Workshop for the Chairmen and some Ministry Officials of the state, held at the 5th Chukker Polo Club, Kaduna. 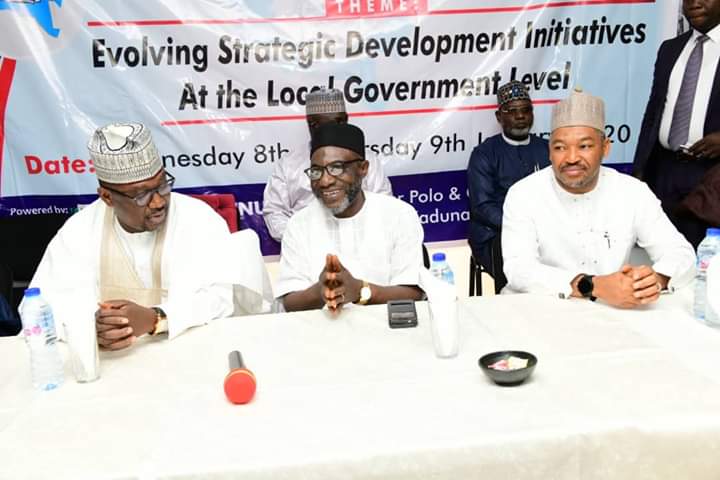 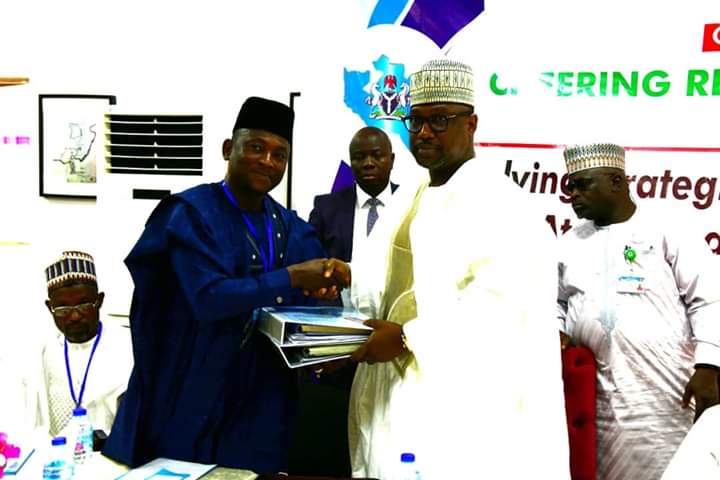 The Governor, who called on the Chairmen to ensure that all departments in the council are functional, also urged them to ensure that they not only correct all forms of truancy, laxity and maladministration amongst local government staff across the state, but also put up mechanisms to make them committed and dedicated in the discharge their duties.

Governor Sani Bello noted that the Chairmen have the most difficult work to do in governance as they were closer to the people, especially at the grassroots.

He stressed the need for a functional, working relationship between the council Chairmen, legislatures and the executives, stressing that such synergy will, no doubt, help move the state forward.

While urging the LG Bosses to always have the people’s interest at heart and to ensure they meet up with the needs of the electorates, the Governor also enjoined them to work closely with their vice and ensure that they are able to manage and tolerate the people.

Governor Sani Bello also admonished them to pay attention to the security of lives and property as there cannot be meaningful development without security.

Speaking on local government funding, the Governor charged the Chairmen to ensure they streamline their nominal roles, and also work in conjunction with the state government to generate revenue.

In his remarks, Commissioner for Local Government and Chieftaincy Affairs, Barrister Abdulmalik Sarkin Daji said the retreat, first of its kind for LG Chairmen in the state, would afford them the opportunity to sensitize, brainstorm and strengthen their relationship with the Ministry and other critical stakeholders in the state towards good governance and service delivery.