Kogi state Governor, Yahaya Bello has inaugurated the Government House Chapel for the Christian worshippers after 28 years since the creation of Kogi State, 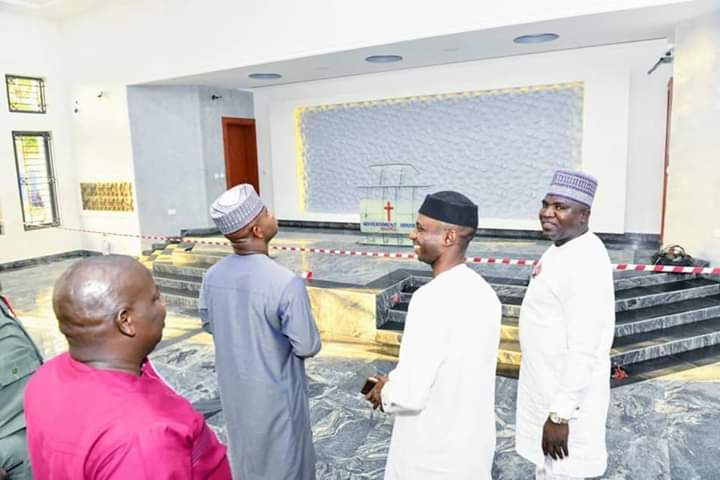 Governor Bello who was represented at the Christmas Carol by his deputy, Edward Onoja on Saturday asserted that the newly constructed Government House chapel symbolised unity, access, inclusion which his adminstration vowed to enshrine in public institutions in the state. 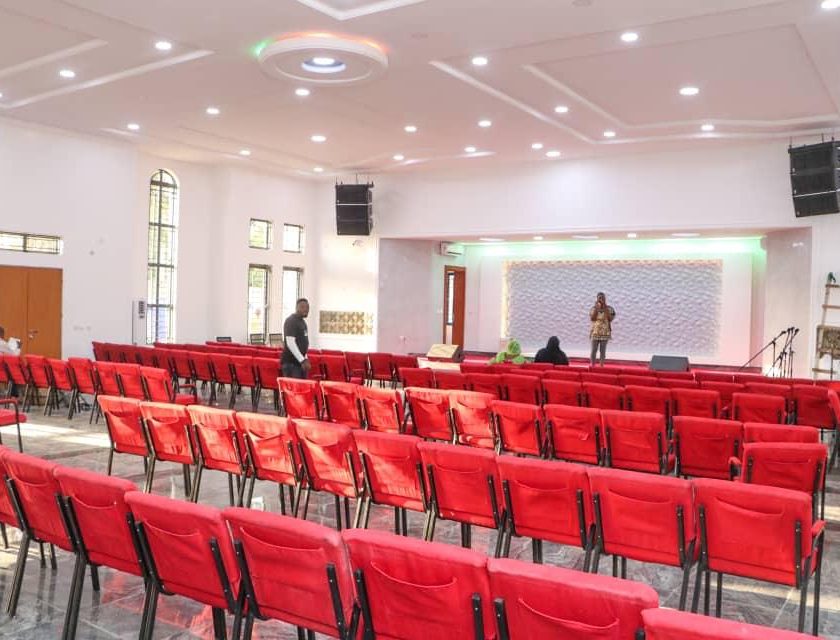 He pointed out that his government  promised to deepen these virtues in his administration’s second term until all kogi indigenes would no longer be defined by their tribe or tongue or social class. 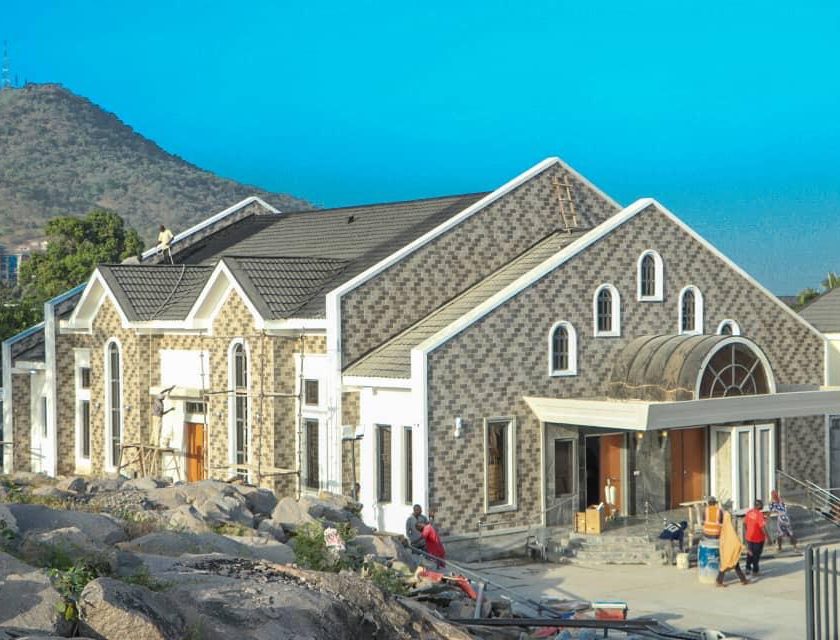 Governor Bello expressed gratitude to God Almighty for the Gift of Jesus Christ which was the reason for the Christmas Season.

He also thanked God for the prompt completion of the chapel after less than five months of its groundbreaking ceremony.

The Governor thanked the Christian Association of Nigeria(CAN) in Kogi State and at the national level for standing solidly with his adminstration in the actualisation of this project.

He similarly appreciated the State’s deputy Governor, Edward David Onoja whom he said took the sacrificial burden to see the work completed on time.

The Governor noted that their first term was rapidly ending stating that although his wisdom was not perfect being human, he tried his very best to set Kogi State on the path to accelerated and sustainable development during this period.

Governor Bello however pledged to bring the best of his abilities to the job in his second term, while he solicited prayers, intercession and support from the Christian community and the entire people of Kogi State.

In his season greetings to the people of the State, Governor Bello prayed that the Blessings of Christ’s Birth and the Benefits of His Death and Resurrection fill people’s lives and families and towns and states and nation.