The second coming of Governor Abubakar Sani Bello has witnessed tremendous development. The drive and tenacity with which Mr. Governor has handled Governance since getting re-elected are what every individual should aspire to do. Your today should always be better than yesterday and tomorrow better than today.

Since getting sworn in for the second time, Governor Sani Bello has doubled up on past efforts to better the lives of Nigerlites. 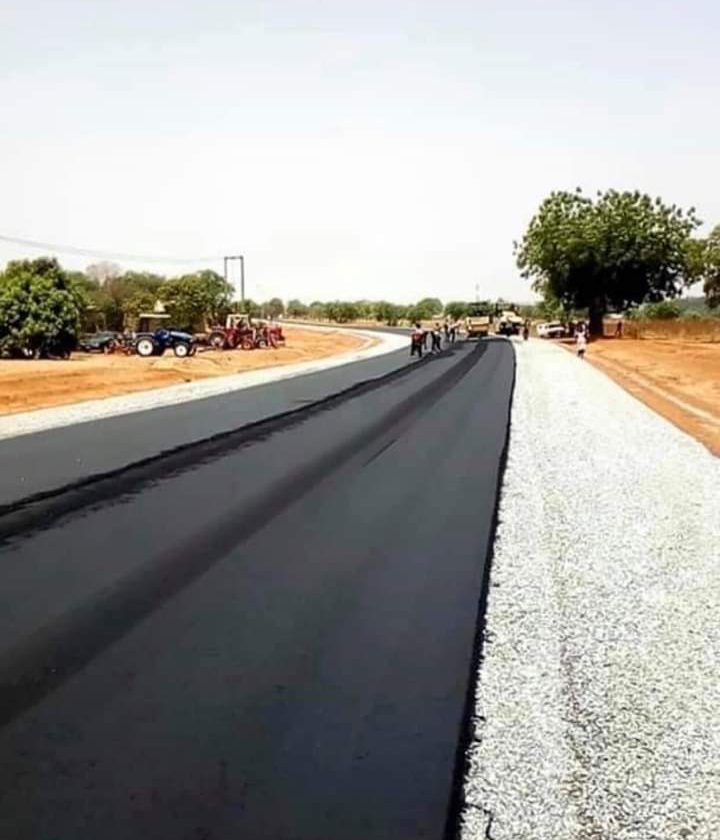 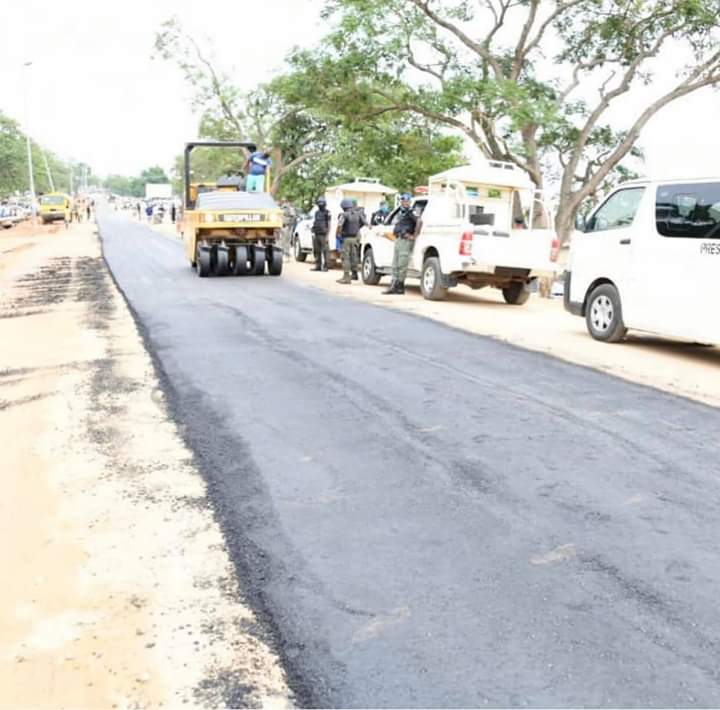 Mr. Governor’s remark on the day he appointed his CoS and SSG after the 2019 general election gave us a glimpse of what’s to come.

In his remark, he said, “The expectation of the people of the state is high; therefore we can’t afford to fail as a government. We are starting a new page of governance after completion of four years’ tenure.

“We have learned many things and we now know where mistakes were made and we are going to correct these mistakes. Therefore, it should be in your mind that you are representing over four million people”. 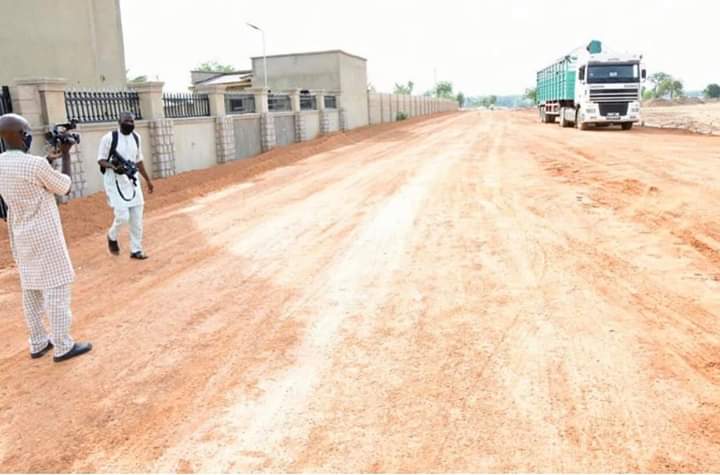 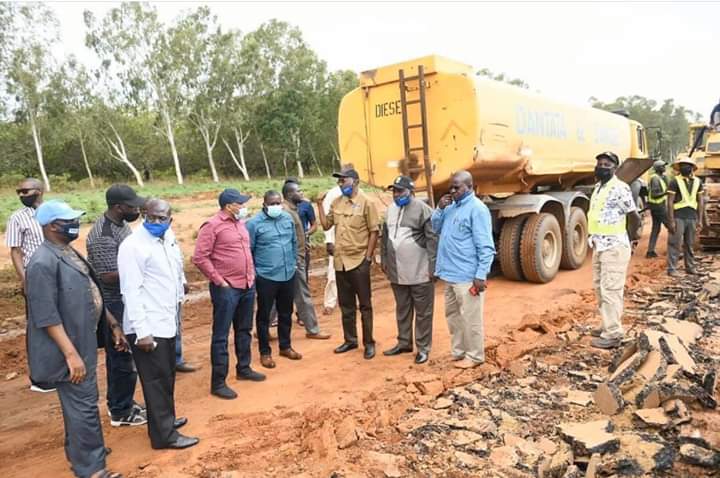 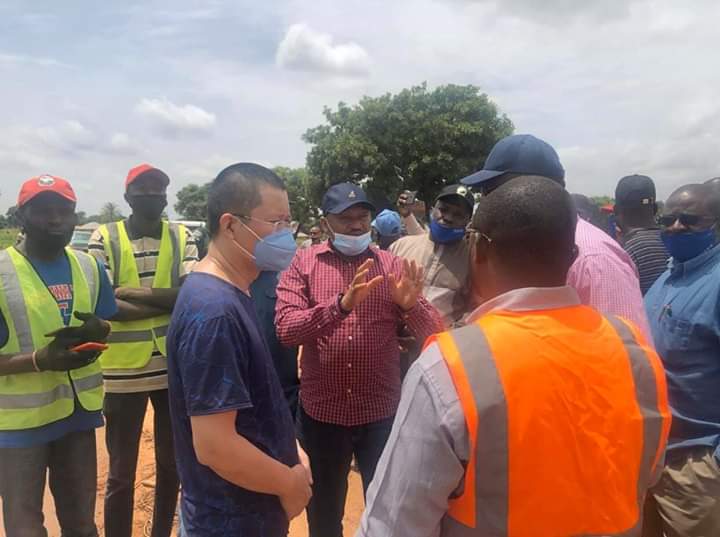 With this statement, his most important appointees at that point knew Mr. Governor meant business and were never supposed to be found lacking while discharging their duties, as they were to pilot the affairs and give the government a sense of direction.

They knew it was the reason they were carefully handpicked to be the engine rooms of Governor Sani Bello’s second term, and they have been on their A-game ever since.

The Chief of Staff has brought a lot of zeal, drive, and sophistication to the Government since his appointment as he has done in all his prior appointments.

Mr. Governor Recently constituted an Infrastructure Committee and based on past experience and flair for excellence appointed his Chief of Staff, Hon. Ibrahim Balarabe to Chair. the Committee, who better to head this Committee than one of his most experienced lieutenants, (The current CoS has been Commissioner of Finance, Works and Infrastructure, Local Government and Chieftaincy Affairs and oversaw Transport Ministry while he was Commissioner of Works). 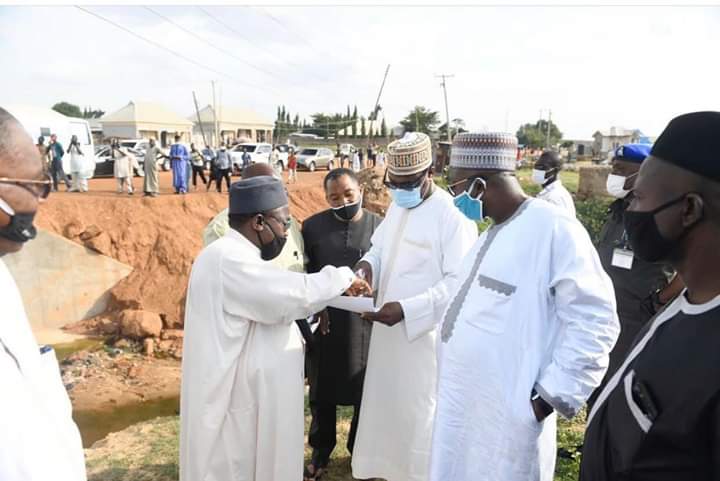 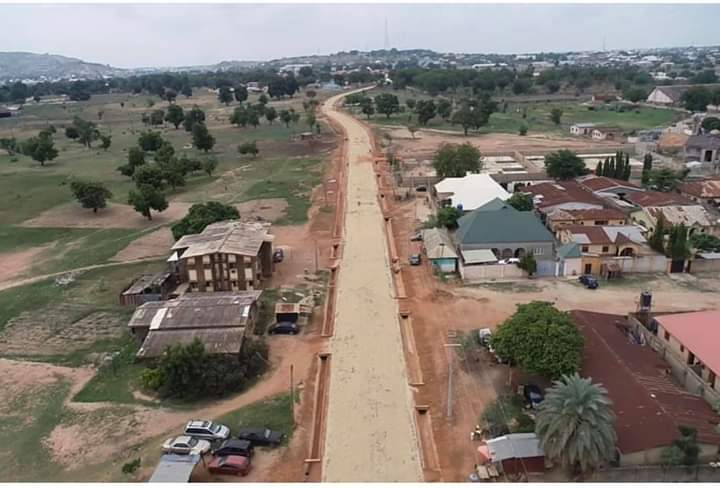 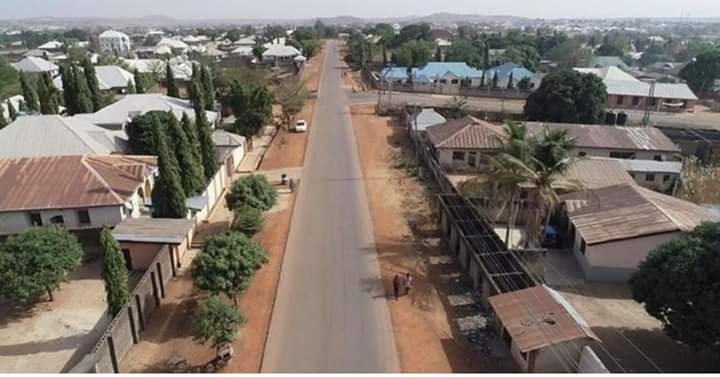 They immediately swung into action, and the Committee work has been a success, They have ensured contractors have not only moved back to the site despite the deadly Pandemic that has brought activities around the world to a standstill but have also improved quality delivery, Pace of work and meeting up with time given for the completion of the Projects.

This has prompted Mr. Governor himself to in the past couple of weeks embark on an inspection of some of these projects across the state after getting some of the reports and findings of the committee.

Niger State at the moment is a construction site of some sort. One thing about Governor Sani Bello’s Administration ever since coming on to power is, he has repeatedly said he is always going to embark on people-oriented projects and these projects will be spread across the Urban and Rural areas of the state, Mr. Governor has not only said these words but matched them with actions. Currently, there are over 235km Rural Roads being constructed across the state, some of which are Kutigi – Dasun – Tashan Hajiya Road, Wuya – Lemu Road, Kampanin Bobi, Bangi, Farin Doki to old Gawu Rural Roads among others. 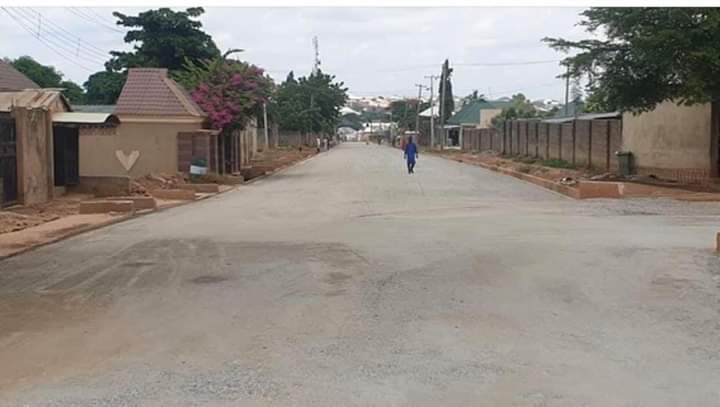 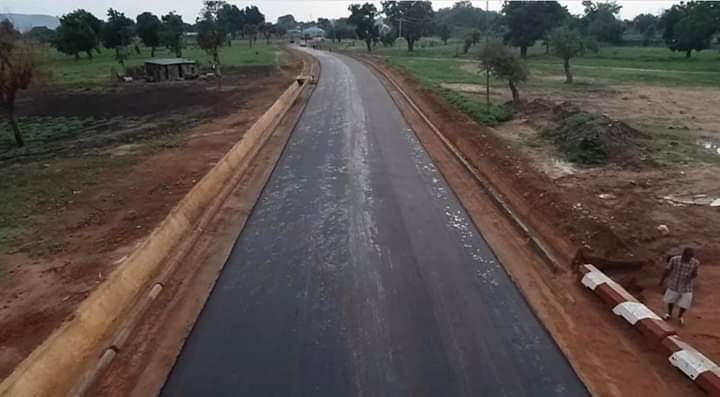 The Administration of Governor Abubakar Sani Bello laid so much emphasis on these roads because Mr. Governor believes Governance should reach every nook and cranny of the state and this will also boost the Socio-Economic development of these communities as they can be able to transport their Farm Produce easily to the larger society and this will in turn increase production and encourage farmers thereby making them economically buoyant, this the state will benefit as it will increase its IGR.

Mr. Governor in the past four weeks has visited some road projects to personally access the level and quality of work on them, they include the Morris Fertilizer Road, The Tunga low cost – Garima Road, The Hajj Camp Covid19 isolation center, The Tungan Goro – Tagwai Dam Road, The Minna – Suleja Road, Maje – Suleja Road, Jubilee And Zariyawa Road in Suleja, Kontagora – Tegina Road.

Some of these Roads like the Dasun – Tashan Hajiya Road haven’t been rehabilitated in over 40 years, Some are entirely new roads, The Mokwa township roads that is being constructed to create a bypass and ease traffic on the main road is a completely new road, Mokwa Town has never experienced any Road Construction in the history of the existence of the Local Government.

You could see the excitement and satisfaction on the faces of these rural dwellers every time they see Government officials coming to inspect these projects as it seemed like they were forgotten before the coming of Governor Abubakar Sani Bello, these projects are legacies to the Administration of Mr. Governor, his satisfaction is to ease life for the people and that’s exactly what he has been about since taking the mantle of leadership in the state.