Skip to content
You are here
International Hausa Day Hausa Arts and Culture exhibition known as HAUSAFEST
(Ranar Hausa) was celebrated in Zango, Kumasi, Ghana, with Governor Bello Mohammed hosted as Special Guest of Honour.
Governor Matawalle, who was at the event on the formal invitation of the organisers of the event, was also honoured and turbaned as the Fagacin Zango, Kumasi, Ghana. 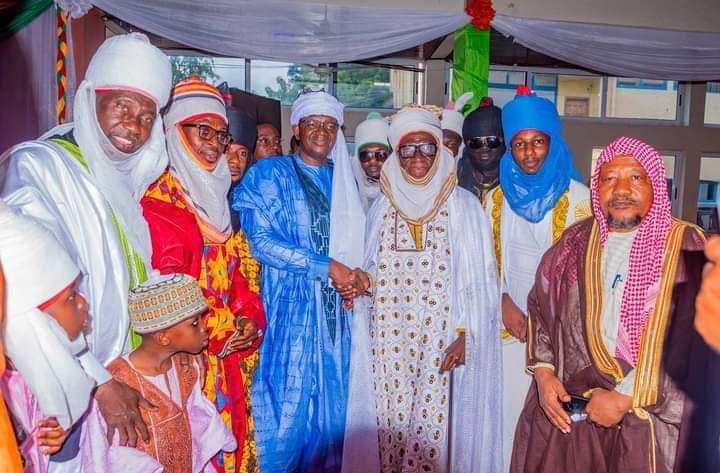 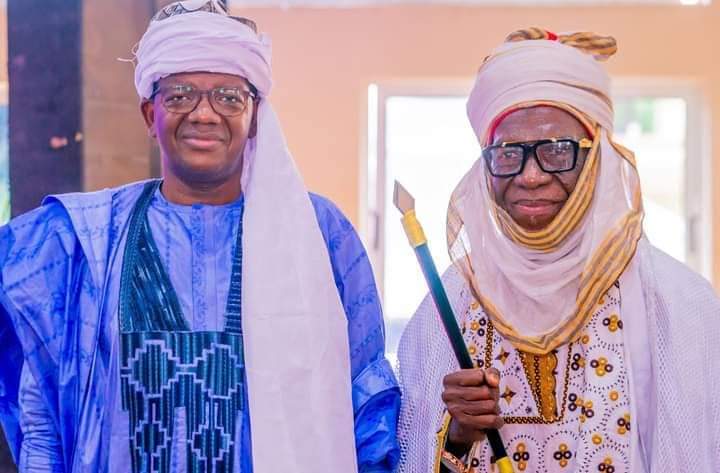 The event featured abundant and quality Hausa heritage displays which was also attended by both the Sarkin Zango Alhaji Umar Faruk Sa’eed as well as the Minister in charge of Kumasi, Hon. Ben Abdallah Banda.
The Minister extolled the virtues of culture preservation and assured that the necessary tools required for developing the country’s cultural heritage will be improved to ensure culture does not die. He also commended Governor Matawalle for visiting Ghana.
Similarly, the Sarkin Zangon Kumasi, observed that the decision of the Youth to institute the Hausa day as a way of improving the cultural heritage of the people was commendable and thanked Governor Matawalle for finding time to visit the people which he said was a morale booster to his people.
Governor Matawalle called on the Hausa community to contine living in peace and harmony, saying that the life of Hausa people in Ghana was worthy of emulation. He advised the Youth to continue with their efforts at preserving the Hausa culture and continue to live in peace with their neighbours.
The event, which started on Friday, August 26th, ended today with a grand durbar held in honour of Governor Bello Mohammed.
The Governor also paid a courtesy call on the Vice-President of Ghana, Dr Muhammad Bawumia. He extolled the good leadership being provided to Ghanaians and promise to continue the co-operation between his people and that of Ghana.
The Vice-President thanked Governor Matawalle for the visit and also promised to improve the bi-lateral relationship between his country and Nigeria and, particularly, what it can offer between Zamfara State and his own country.