Skip to content
You are here
Spread the love
Niger State Governor, Abubakar Sani Bello has said success in implementing the integration of Qur’anic and western education will bring an end to street begging in Northern Nigeria.
Governor Sani Bello disclosed this at the flag-off of the pilot scheme of the Comprehensive Model Integrated Qur’anic Education (IQE) programme of the State in Minna. 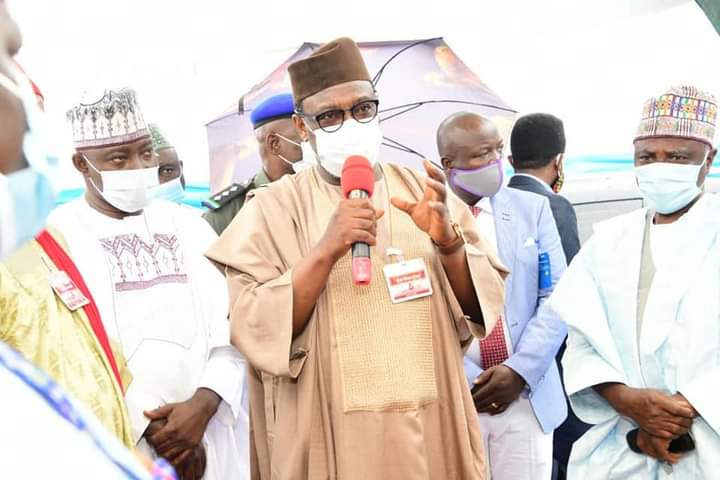 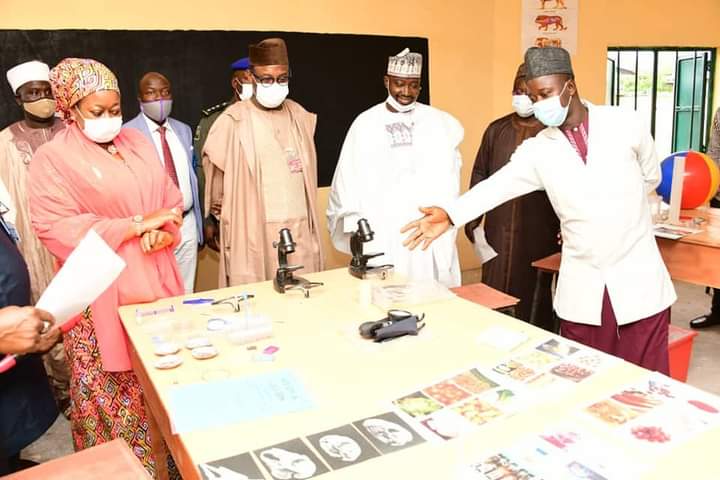 The Governor explained that the establishment of the IQE programme was borne out of concern for children who had been deprived of parental care as well as exposed to abuses, hunger and diseases among others, in the guise of seeking islamic knowledge.
He said the state government was ready to incorporate the teaching of both Islamic and Western education, pointed out that if all northern states adopt and implement the programme, the era of almajinranci and street begging will be eliminated in the country.
“I am happy today we are flagging-off this one, it is to experiment and Insha-Allah it will work and to show that yes, it is possible, to combine western education with religious knowledge under the same roof”, he said.
The Governor said when the schools are fully operational in all the eight Emirates in the state, qualified islamic clerics in various wards across the state would be engaged to teach Islamic Studies in primary schools in their wards, added that any parent caught sending their children to other states for almajiranci will be arrested and prosecuted. 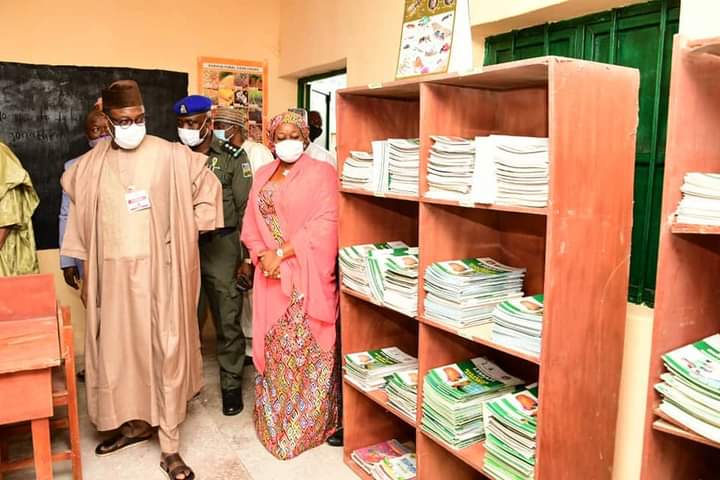 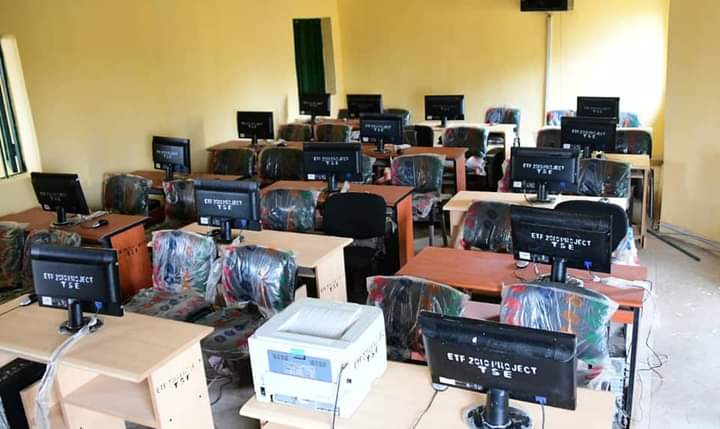 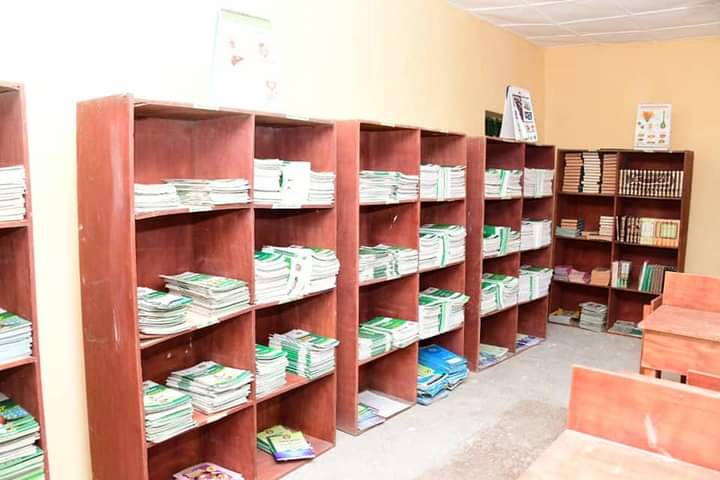 Sani-Bello said the state government is committed to the success of the programme because, while western education inculcates a broad spectrum of knowledge and religion teaches morals, the combination is bound to produce well rounded pupils and stop street begging.
He disclosed that though the establishment of the schools is opened to the private sector, it would be under strict government regulations added that prospective private sector operators would need to prove the capacity and capability to feed and accommodate pupils.
The consultant of the programme, Sheikh Ibrahim Dahiru Bauchi, applauded the initiative of the Governor added that it was first of its kind in the northern region.
Sheikh Bauchi said under the IQE programme, at the end of primary session, pupils in the school would have been able to memorize the entire Qur’an making it unnecessary to take children states for Islamic education.
The Islamic cleric urged the Governor to also extend same programme to Christians should they come up with similar programme as religious knowledge is fundamental to the society.
Commissioner for Education, Hajiya Hannatu Jibrin Salihu and the Chairman Niger state Universal Basic Education Board ( SUBEB) both said the objective of the programme was to ensure that all children are given access to education, irrespective of their status.
Meanwhile, they applauded the giant strides of the present administration in the education sector, especially in the introduction of teachers’ Professional Development Institute, adding that the centre used by the institute was renovated at the cost of N9m, while equipment were provided by Tertiary Education Trust Fund.
More centres, it was disclosed, are to be established in each of the Emirates in the state, while registration and enrollment will commence after the safe re- opening of schools.
The centre has 11 class rooms for lessons, two equipped Information Communication Technology (ICT) Centres, one library, one laboratory and one entrepreneurship workshop.