The National Interfaith and Religious Organisations for Peace (NIFROP) has commenced a 40 days’ program of fasting and prayers for the unity of Nigeria. This was contained in a statement by Sheik Ahmad Jibrin, a Co-Convener at the Unity Fountain in Abuja.

He stated that the program is at the prompting of the spirit to pray for the victory of President Muhammadu Buhari at the General Election, having seen the revelation that he is God’s choice for ushering Nigeria into greatness. 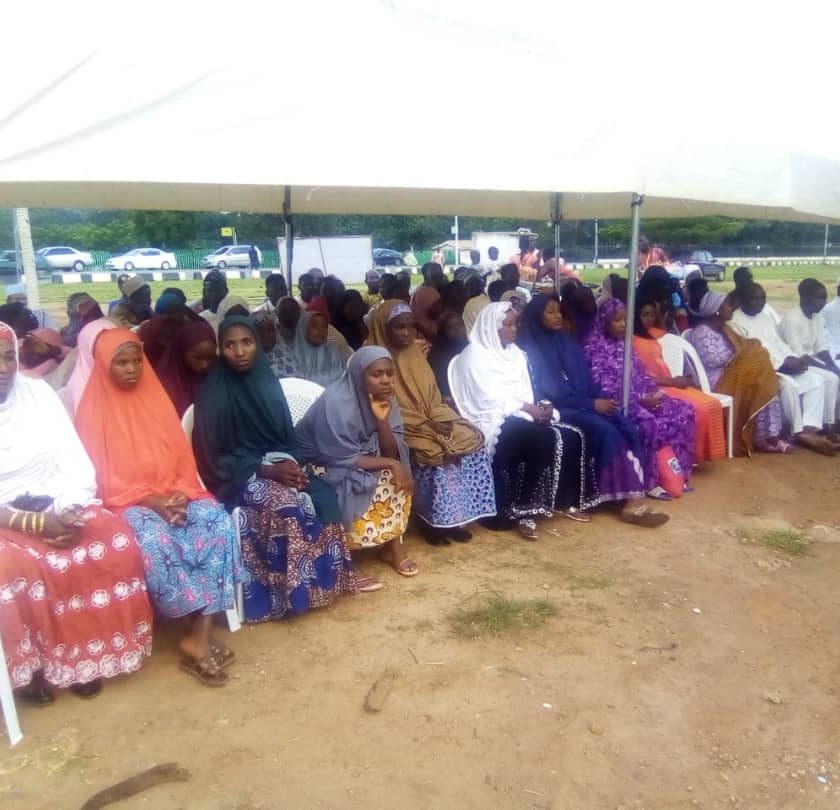 “We give thanks to God that all that was promised Nigeria have come to pass. In spite of the drums of war beaten by those that were opposed to peace across the country, the Almighty silenced their fury, and the land survived the war and pestilence. The fruits of the evil being planned by those opposed to peace in Nigeria are the killings, kidnappings, banditry, and terrorism that often threaten to engulf the land. However, God has been faithful.” He stated.

The cleric further added that the former leaders in Nigerian need to sober reflect in their actions and inactions in the attempt to make Nigeria great again.  “Our former leaders need deliverance. They have become as wise ones who do not know the way to the gate of the city. They seek to undo the damage of their reigns by glossing over the crimes they committed against the country without genuine contrition of heart but rather plying our dear nation with empty words and treatises that testify to their desire to have the present system fail.”

“Some past leaders have a hand in the killings across the country, and we must as God’s elect relay the message to them that they are being called to repent. They should release Nigeria from all the covens where they have taken the destiny of the country to so that things can again be well with them while the final palls of darkness over Nigeria can lift so that God’s glory can manifest and liberate the citizens whose quality of life they are holding hostage with their grip on stolen national resources and the lies they are telling to hold onto their spoils.” 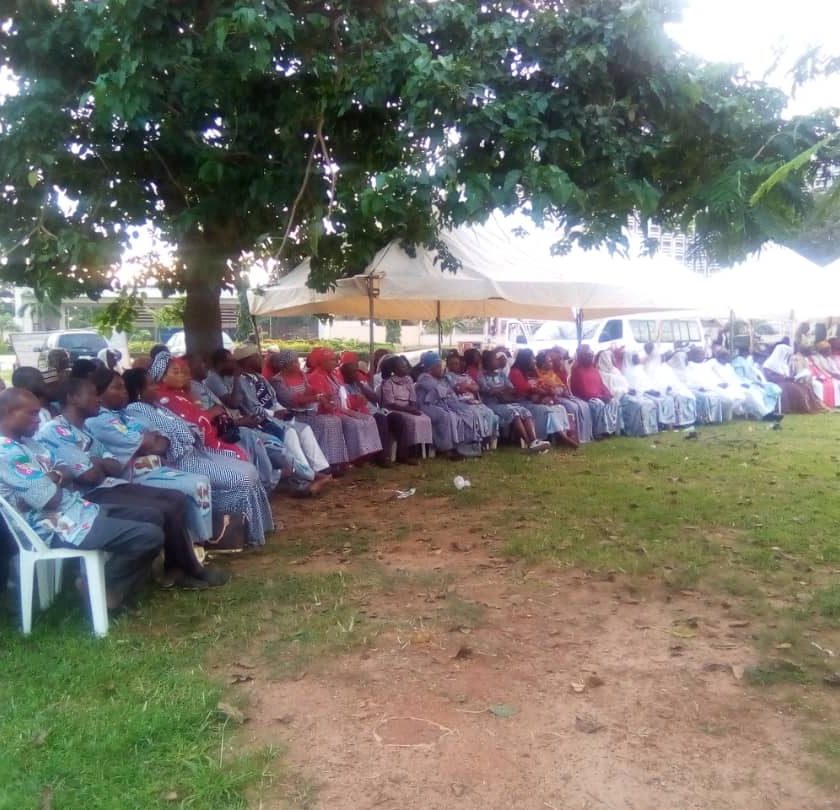 Sheik Ahmad Jibrin also debunked the Islamization rumour making the rounds in the country, describing it as.  the handiwork of distractors and those with skeletons in their cupboards.

In a similar vein, the National Coordinator of NIFROP, Bishop Sunday Garuba in his remark stated that some former leaders in Nigeria need deliverance from their evil ways as manifest in the battles they have waged against the soul of Nigeria.

“Not to be forgotten in our prayers are our former leaders, who need deliverance, on account of those among them that are leading other agents of the devil to trouble the land. They have not only set loose demonic influences like the blood-sucking Boko Haram and IMN terrorists to kill Nigerians daily, but they have also covenanted with the devil to set Nigerians against each other with lies like their claim that there is an agenda by one religion or ethnic group to dominate others. This is the sheer manifestation of the devil.” He stated.

“It is these lies that they have crowned with the bigger lie called Islamization agenda, which has now been discovered to be aimed at inciting Nigerians to kill each other thinking that they are fighting for God’s name. They expected that Nigerians would cut each other’s throats as part of sectarian strife that would be triggered by the lie. However, we thank our God Almighty for sending the spirit of maturity into the hearts of Nigerians so that the expected damage did not occur.”  He further stated.

Bishop Sunday Garuba in eulogizing the gathering stated that why the 40 days’ deliverance prayers are backed with fasting is essentially to intercede on behalf of Nigeria for God to deliver the country from evil.

“It is a time the faithful will be in supplication for God to touch the hearts of those that have decided that destruction is the only gift they can bequeath the country. It is an event that we will use to call down God’s fire to destroy all the problems that are militating against peace and development in Nigeria.”

“Those who are led to join us here at the Unity Fountain are welcome to do so daily for the duration of the 40 days of prayer and fasting. Those in other cities and those abroad can unite their faith with ours from wherever they might be, and our prayer Answering-God will still receive our requests and supplications. Let us lift our voices and ask for the demons of splintering, and disunity will not succeed in Nigeria.” Garuba stated.