Skip to content
You are here
Niger State Governor,Abubakar Sani Bello has sympathized with marketers at the Minna Central over a fire out break especially those whose shops were involved in the inferno.
In a statement signed by his Chief Press Secretary Mary Noel-Berje, the Governor who expressed deep concern over the situation said “it is indeed a sad and difficult moment to those whose shops gutted with fire.
“My heart goes out to them all and i pray whatever that have been lost will be replenish by Almighty God”, he added. 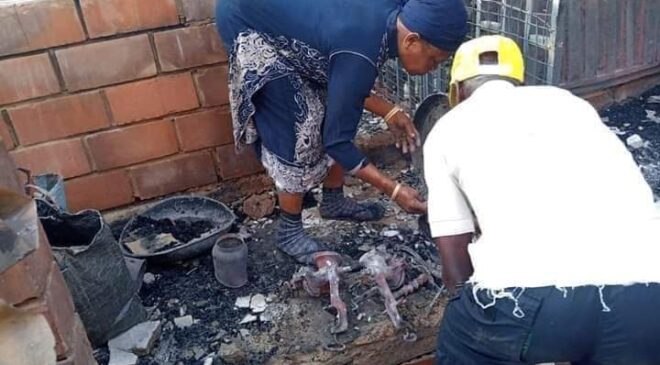 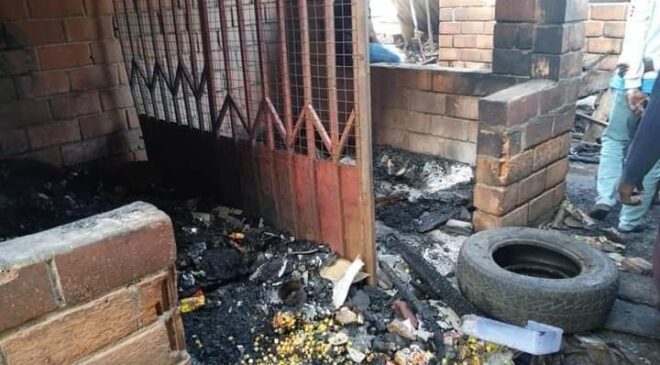 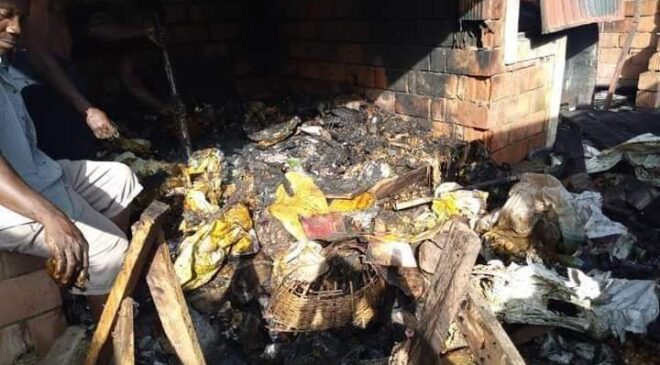 The Governor while asking the victims of the fire disaster to see it as an act permitted by God prayed God to see them through the difficult moment, added that state will do the needful to ameliorate their present predicament.
The inferno which was said to have started at around 12midnight, gutted no fewer than 40 shops.
The fire has since been brought under control by the combined efforts of the firemen from the State and Federal Fire Service
However, the cause of the fire out break was yet to be ascertained.