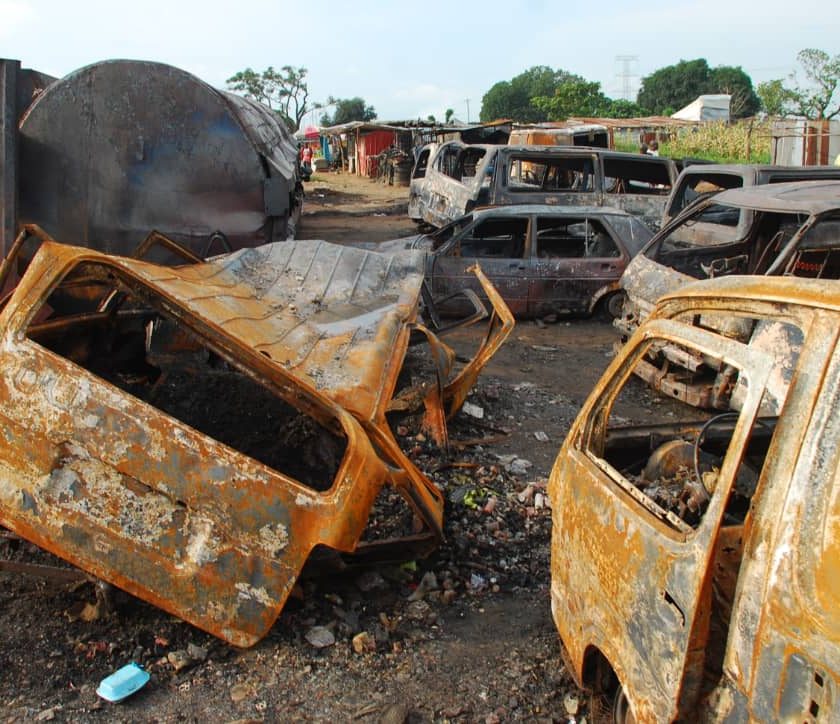 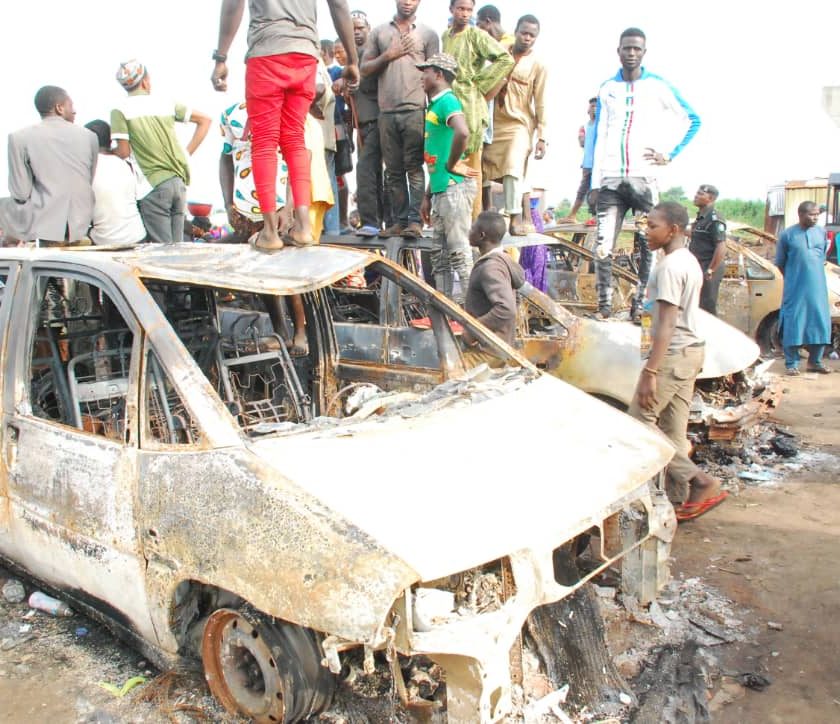 The state Governor, Abubakar Sani Bello gave the indication when he visited the scene of the recent petroleum Tanker explosion at Diko Junction in Suleja Local Government Area of the state.

The Governor, who was at the scene of the incident to commiserate with the victims of the inferno said the law will also prohibit all heavy duty and articulated trucks carrying more than 30,000 tons and 33,000, Litres of Fuel from plying the state roads. 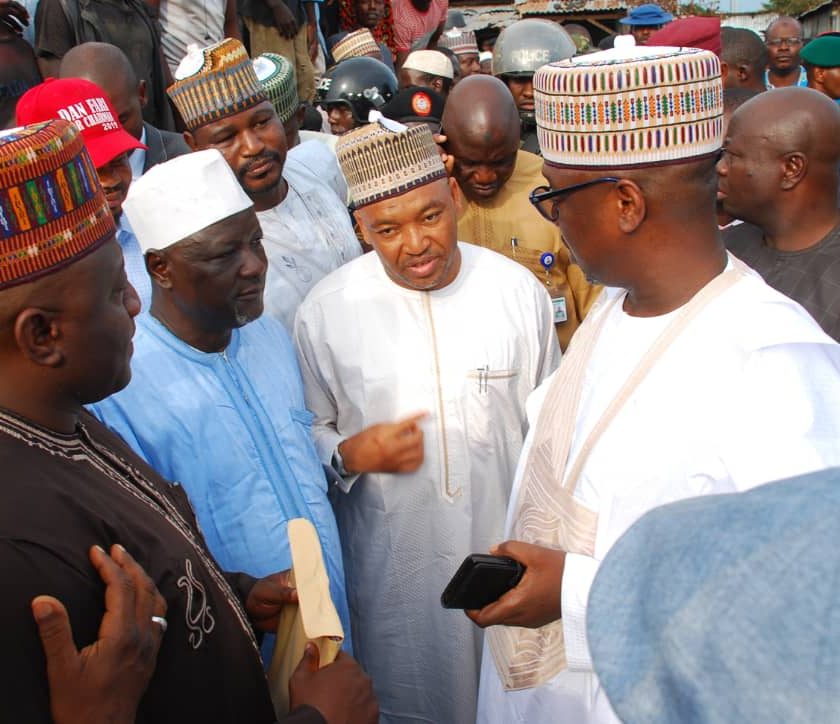 Governor Sani Bello explained that a Bill to that effect will be sent to the State Assembly for prompt action adding that defaulters would be made to pay a fine of N500, 000, go to jail or both.

While acknowledging their economic importance, the Governor also lamented on the effect of accidents caused by the Petroleum Tankers and the damage done to the roads as a result of the heavy haulage they carry. 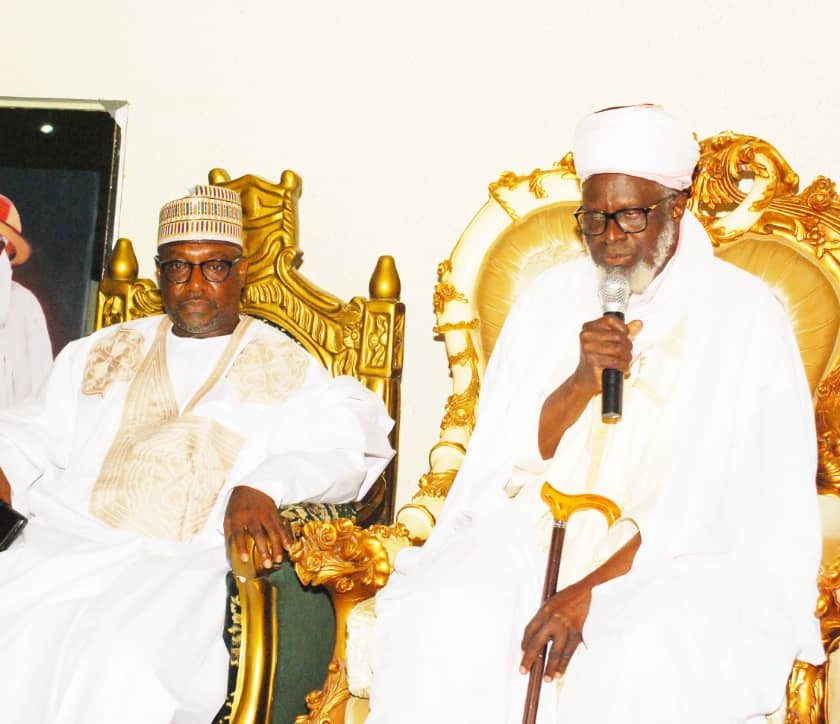 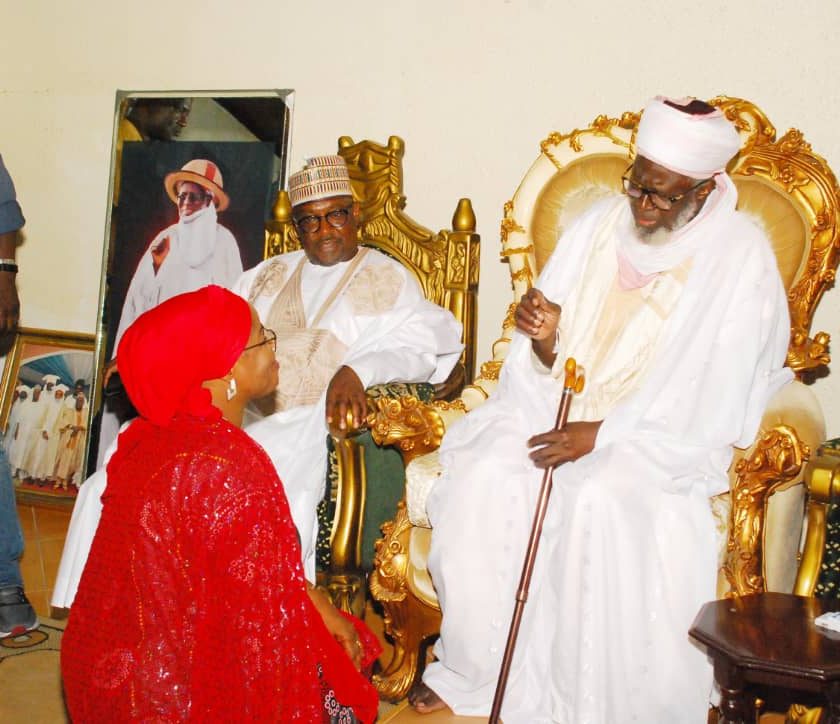 He said the state Government will liaise with the Tanker Drivers and Owners association as well as other relevant stakeholders to ensure strict compliance when the law comes into effect.

“Very soon we will enact  this law, we will have to find a way to regulate the weight they carry while plying our roads and ensure that Tankers carrying petroleum products do not park within communities and endangering people’s lives in the process”.Governor Sani-Bello said.

Governor Sani Bello, while praying for the reposed of the souls of those who lost their lives and speedy recovery for the injured, also directed the State Emergency Management Agency (NSEMA) to assist victims of the unfortunate incident.

The Governor also paid a visit the Emir of Suleja, Muhammad Awal Ibrahim to commiserated with him over the incident where he solicited the support of the Traditional Rulers in formulation and enforcement of the said law.

His response, Malam Awal Ibrahim expressed concern over the deplorable condition  of roads in the country added that it was about time the private sector assist government in road construction and rehabilitation.

The Emir, who expressed the need to regulate the number of articulated vehicles plying township roads also advised that Markets and Motor Parks be relocated far away from major roadside for the security and safety of the people.

Meanwhile, the member representing Gurara, Suleja and Tafa Federal Constituency in the House of Representative, Hon. Abubakar Lado has described the Diko fuel explosion as unfortunate.

The Federal Lawmaker, while also commiserating with the victims of the inferno, said the Trailer Parks in the area will be revived and properly utilized as one of the necessary steps to forestall reoccurrence of the incident.

Earlier, the Director General NSEMA, Ahmed Ibrahim Inga disclosed that the death toll arising from the inferno has reached seven while eight people sustained various degree of burns. He said 19 vehicles were destroyed while properties lost to the disaster were yet to be quantified but could run into millions of naira.