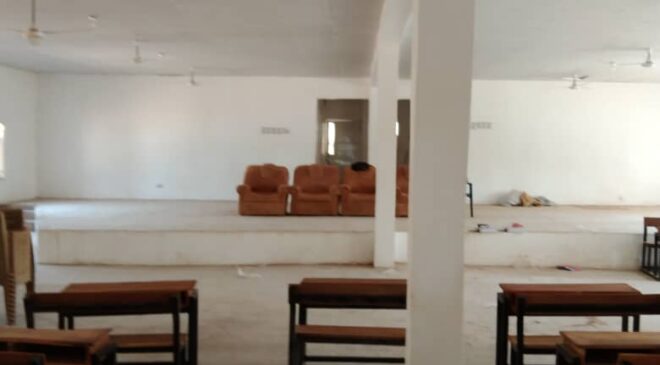 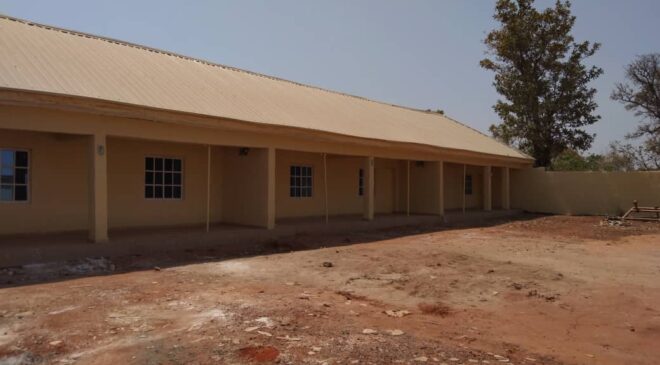 The SSG further stressed that the execution of the projects by Mashegu Local Government Council would change the narratives about what grassroots development and the Government’s responsibilities are all about.
According to the SSG, “all the projects visited tallied with the yearnings and aspirations of the people of the area and encouraged the Chairman not to relent”.
He reiterated the State Government’s commitment to continue collaborating with Local Government Councils in the State in order to achieve the restoration agenda of the present administration.
Ahmed Matane revealed that the projects executed by the Council were strategic in promoting the wellbeing of the rural populace.
In his remarks, the Executive Chairman, Mashegu Local Government Council, Hon.Alhassan Isah Mazakuka assured the Secretary to the State Government that the Council would continue to execute projects that would have a direct bearing on the populace.
The Chairman commended Ahmed Matane for embarking on the visit, added that the visit was a testimony that the present administration led by Governor Abubakar Sani Bello is interested in the welfare of citizens at the grassroots.
Projects inspected by the SSG include the renovation of Secretary’s Lodge, Directors Quarters, Mashegu Town Hall, Corpers Lodge, Ibbi Town Hall, and Electrification of Makera and Tozon Daji.