The commendation was given by the Executive Secretary, Niger State Pilgrims Welfare Board, Alhaji Umar Makun Lapai, while attending the conference organized by the Hajj and Umrah Trainers, under the leadership of Mallam Mohammad Liman MashaaAllahu 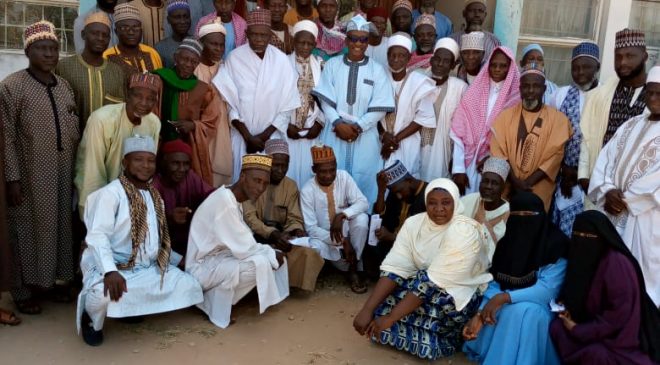 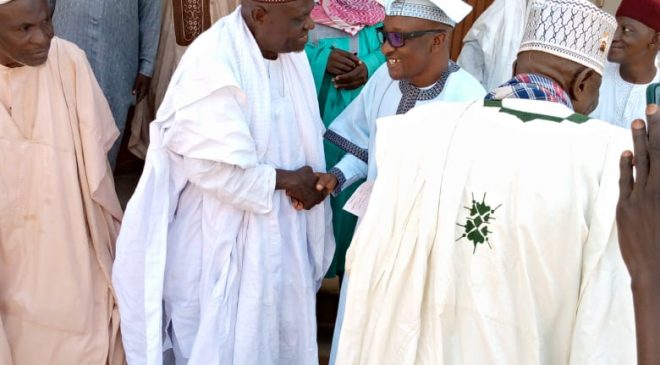 The Conference had in attendance trainers across the twenty five local Government area of Niger State.

Umaru Makun Lapai, pointed out that the success of Hajj 2022 and  role of Ulamahs was satisfactory, while calling on the committee to educate public on the Hajj savings scheme for those that can not pay as you go system