He said the anti-smuggling message would be more beneficial to the country if it passed to the grassroots through the Corps Members.

Ali disclosed this today when the NYSC Director General Brigadier General Muhammad Kaku Fadah, paid him a visit in his office in Abuja. 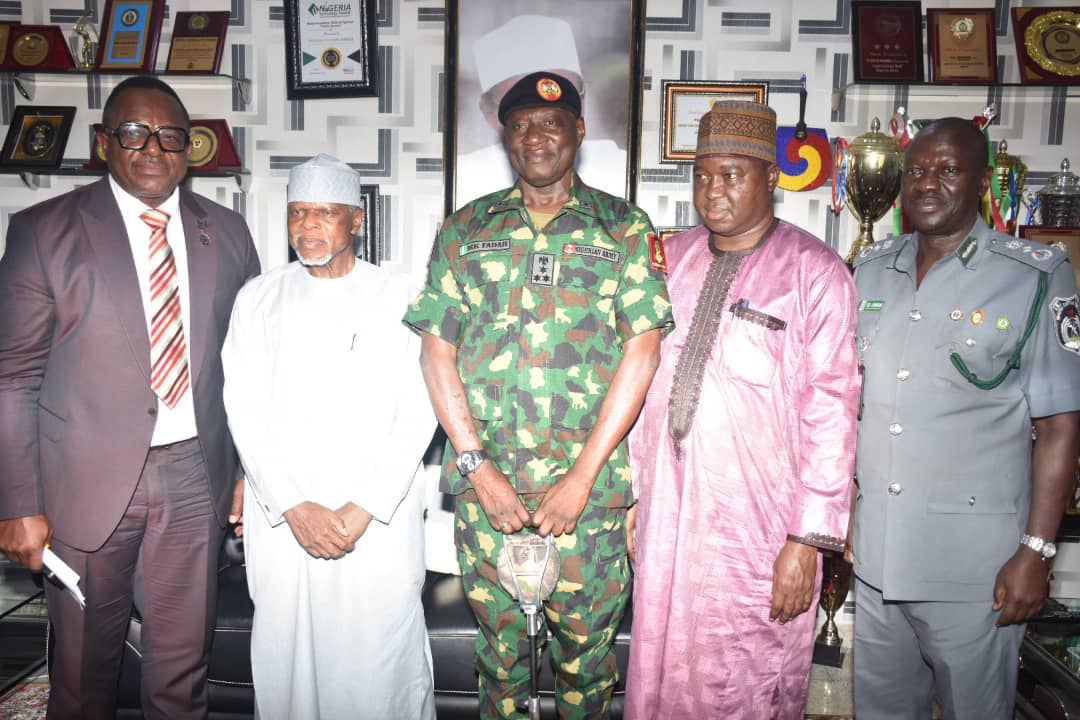 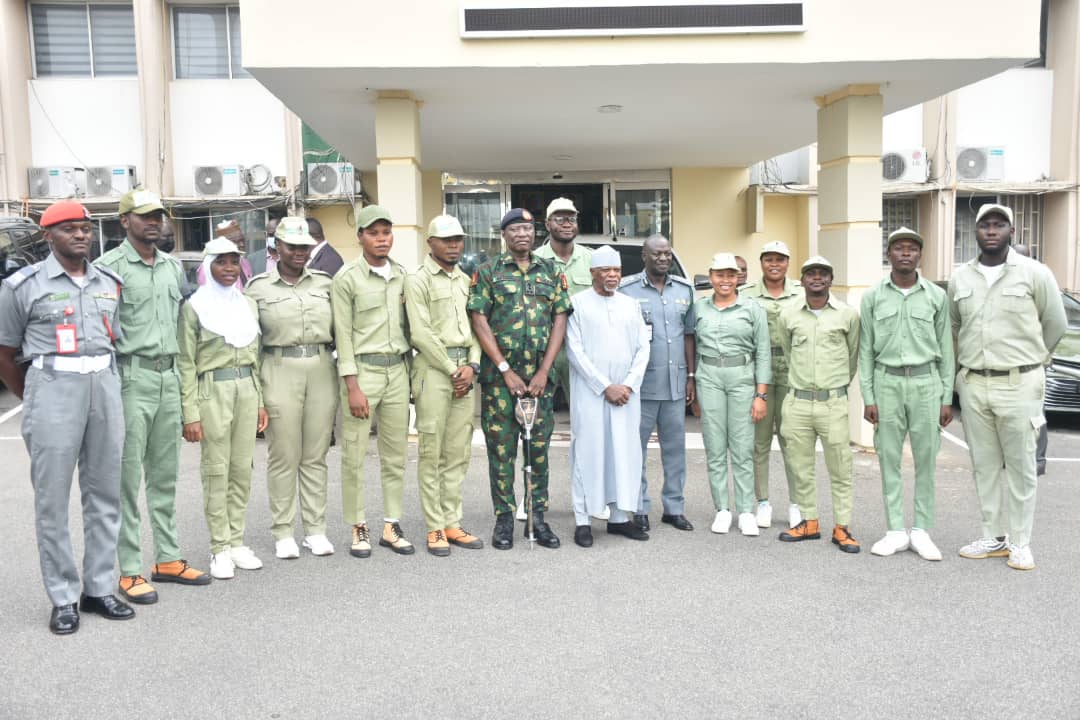 The Customs boss hailed the Management of National Youth Service Corps for grooming graduate youths of the country for leadership positions and self employment.

The Comptroller General also commended the good conduct of Corps Members that are serving at the NCS Headquarters, described them as worthy of emulation.

Colonel Ali during the visit promised to improve on the existing cordial relationship between the two agencies for the benefit of all Nigerians.

Earlier, the Director General, Brigadier General Muhammad Kaku Fadah lauded the Customs Service for accepting the Corps Members posted to the organisation for their national assignment.

He however solicited support from the NCS for the upgrading of facilities at the NYSC FCT Orientation Camp in Kubwa, Abuja.

Fadah also commended the Customs Service for its conscientious efforts in revenue generation to the federation account.

The DG promised to consolidate on the existing collaboration between the NYSC and the Nigerian Customs Service.