Skip to content
You are here
Spread the love
The Director-General, National Youth  Service Corps, Brigadier General Shuaibu Ibrahim has appealed to members of the public to stop the attack on Orientation Camps in search of palliatives.
He stated this Saturday when he received the Inspector-General of Police, Mohammed Adamu who was on inspection of the NYSC FCT Orientation Camp, Kubwa, Abuja  vandalised by hoodlums in search of palliatives. 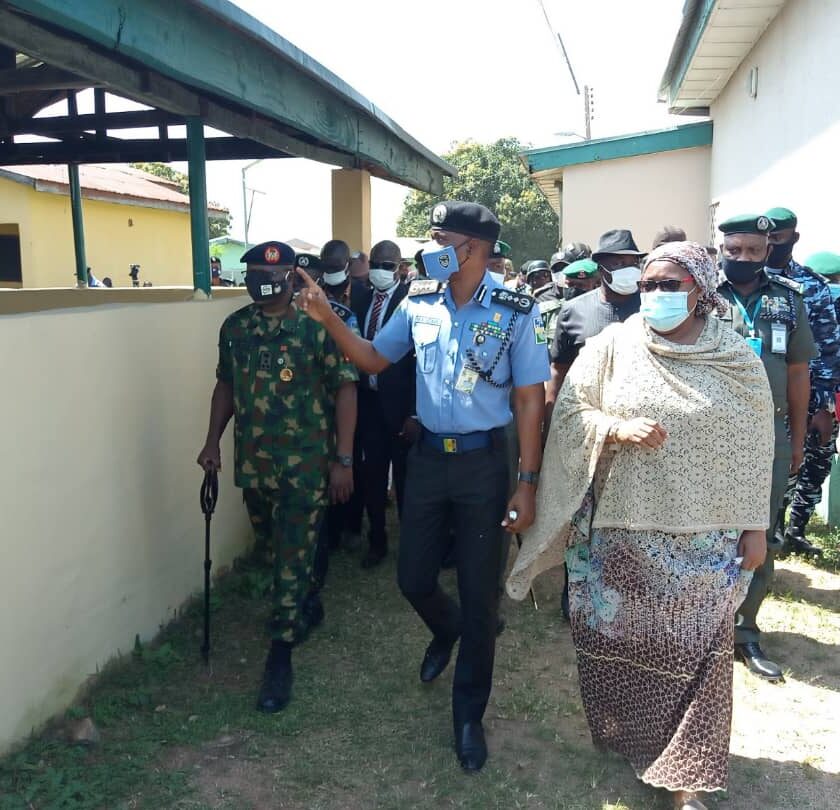 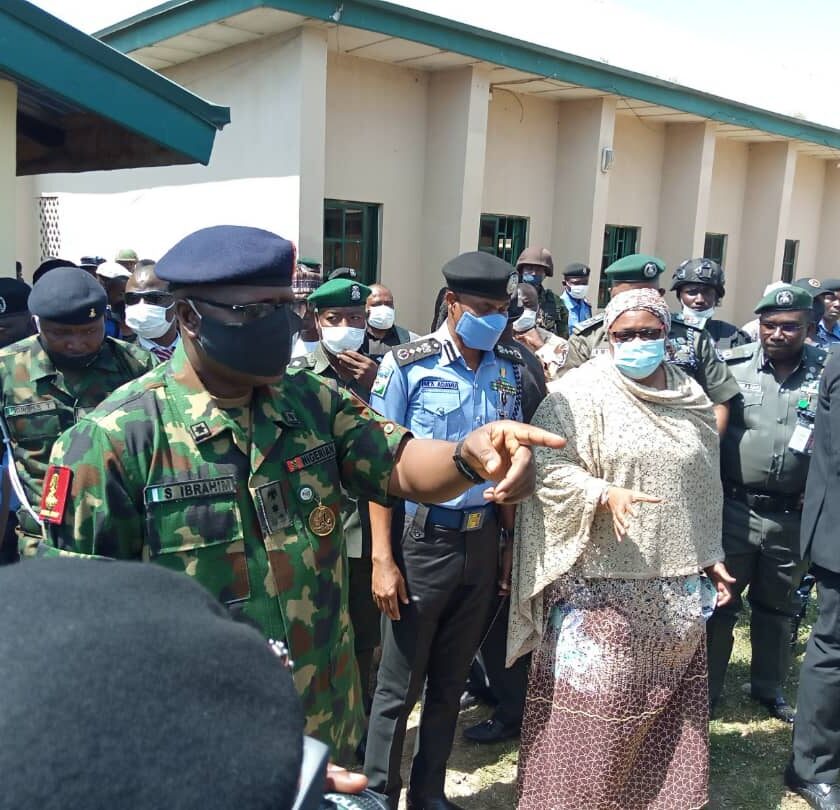 General Ibrahim, who condemned the invasion of the camp added that there were no palliatives in any of NYSC Orientation Camps in the country, as the mandate of the NYSC Scheme is to groom graduate youths to become role models and contribute their quota to the development of their fatherland, and not warehousing and distribution of palliatives.
“People think that NYSC camps have palliatives and l want to tell Nigerians that we don’t have palliatives in our camps.
We are preparing for resumption of Orientation programme on November 10, and l want to use this opportunity to appeal to hoodlums to stop the attack on our facilities”, the said.
Also speaking, the Inspector-General of Police,Mohammed Adamu said the attack was unwarranted.
He appealed to members of the public to report anyone seen with any NYSC property that was looted.
“For those that broke into this facility and stole, we assure Nigerians that we shall pursue them, track them and prosecute them”, Adamu said.
He added that a total number of fifty-three suspects have been arrested and will be charged to court.