The National Universities Commission has warned that it would continue to ensure the credibility of certificates being issued by Universities in the country and also block the increasing number of fake foreign trained graduates coming into Nigeria for National Service. 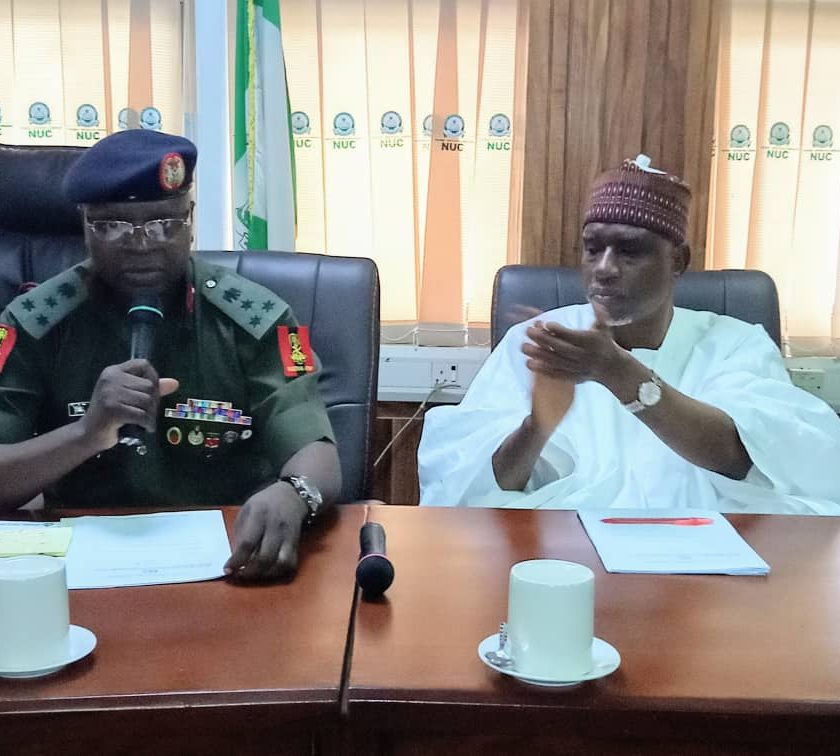 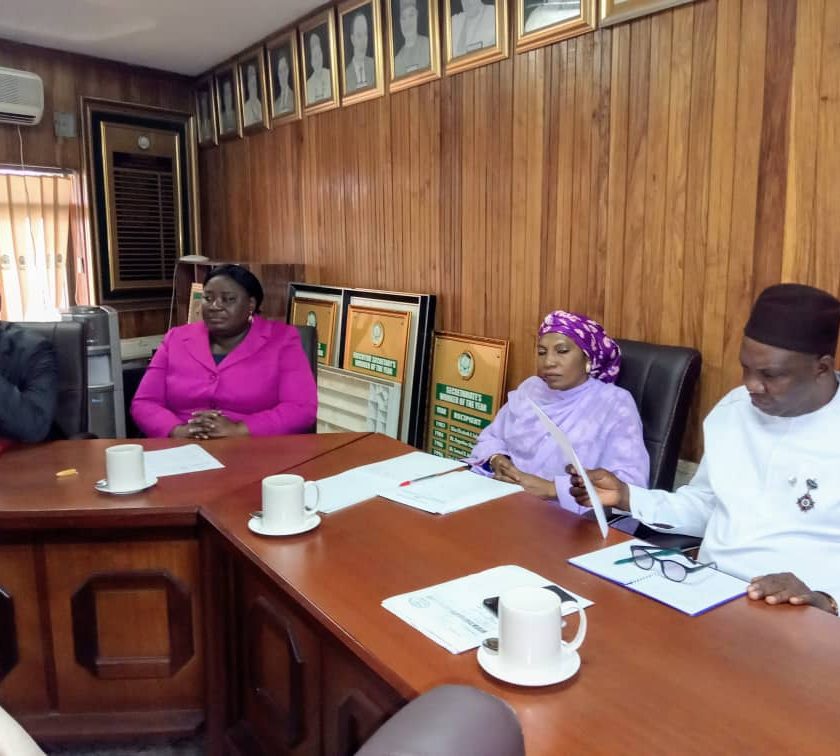 NUC said many universities produced quality graduates while some cannot defend their certificates.

While lamenting the falling standard of education in the country especially among the affiliate institutions, Abubakar said NUC has not approved the degree of online universities in Nigeria. 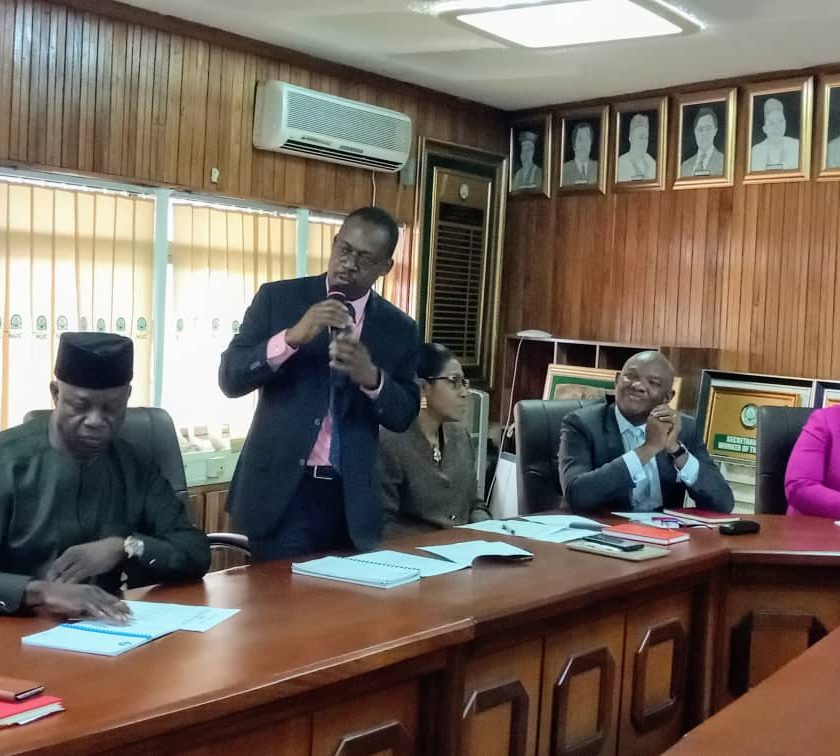 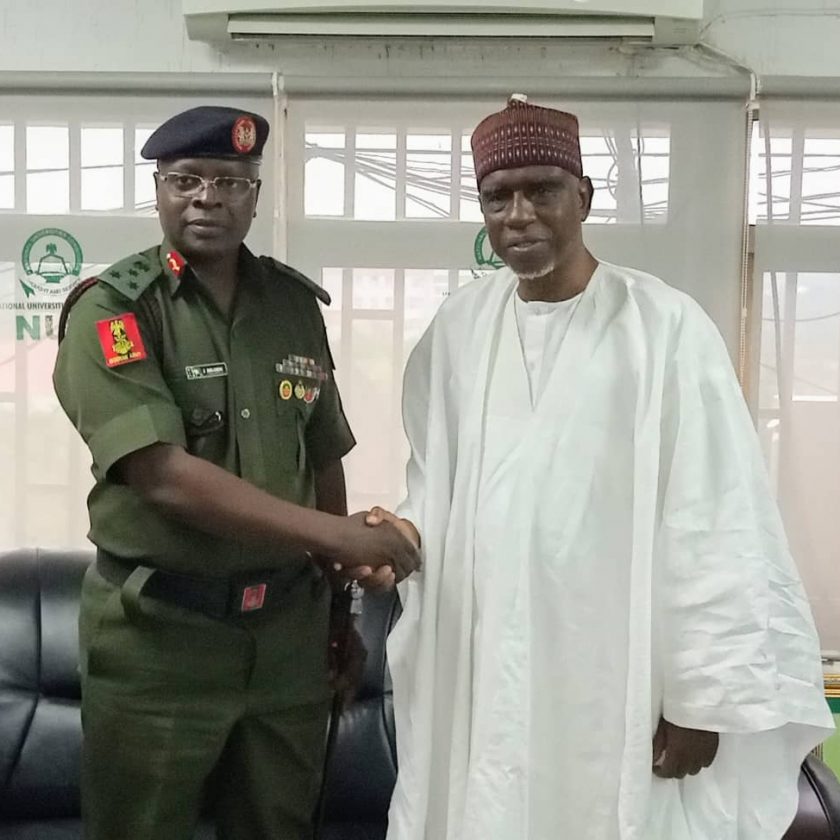 The NUC boss added that university  experience encompasses all-round development of every student, hence, the need for proper monitoring.

“NUC and NYSC must work together to help the country in producing quality graduates and NUC will continue to certify the credibility of certificates obtained from Nigerian universities”,  Abubakar said.

Speaking further, the Executive Secretary lamented the challenges in vetting the certificates being obtained from universities established by Nigerians outside the country.

He added that NUC had approached EFCC and ICPC to shut down some illegal universities in the country.

The Director-General, Brigadier General Shuaibu Ibrahim said NYSC would not issue it’s Certificate of National Service to unqualified graduates but appealed for stakeholders’ support in its determination towards seamless and credible mobilisation process.