He said adequate security measures have been put in place towards ensuring the protection of Corps Members during Orientation periods, while at their lodges and in other NYSC formations.

Fadah gave the assurance today while addressing Corps Members at NYSC Katsina State Orientation Camp, Mani road, likewise their colleagues that were deployed to Borno State but having their Orientation Course at the NSCDC Training School in Katsina.

The DG appealed to the Corps Members not to endanger their personal safety but be security conscious at all times.

“We have put everything in place to ensure the safety of all Corps Members nationwide. We are still working round the clock to ensure that you are more secured during and after the Orientation Camp periods.

“Please avoid night movements and other dangerous expeditions”, he said. 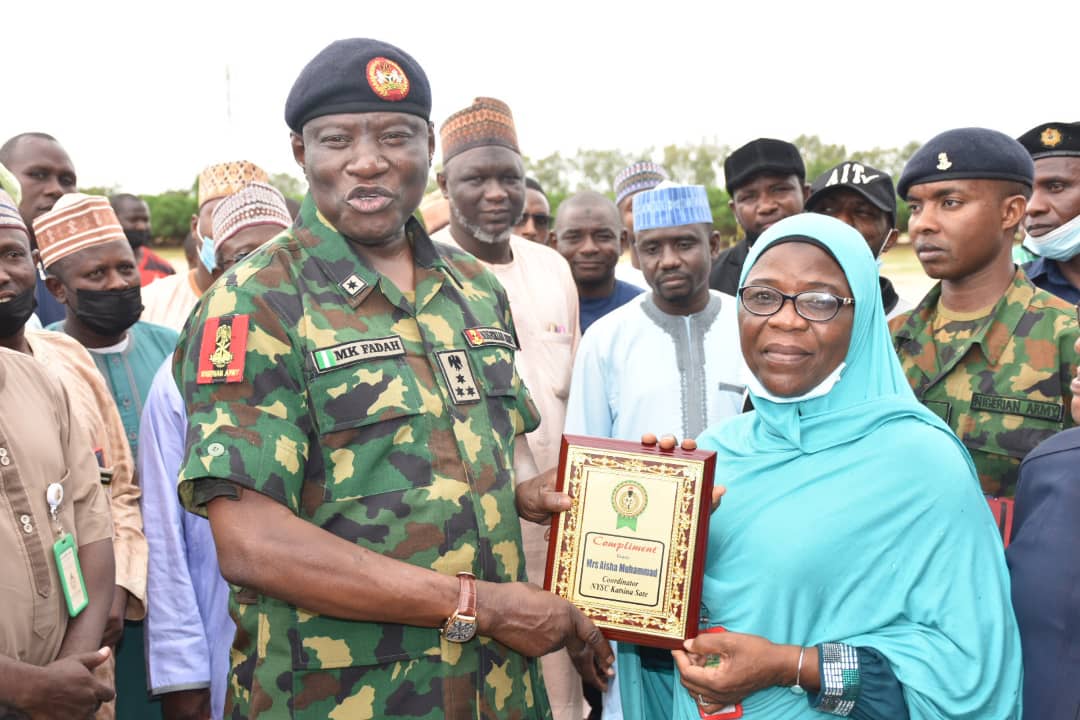 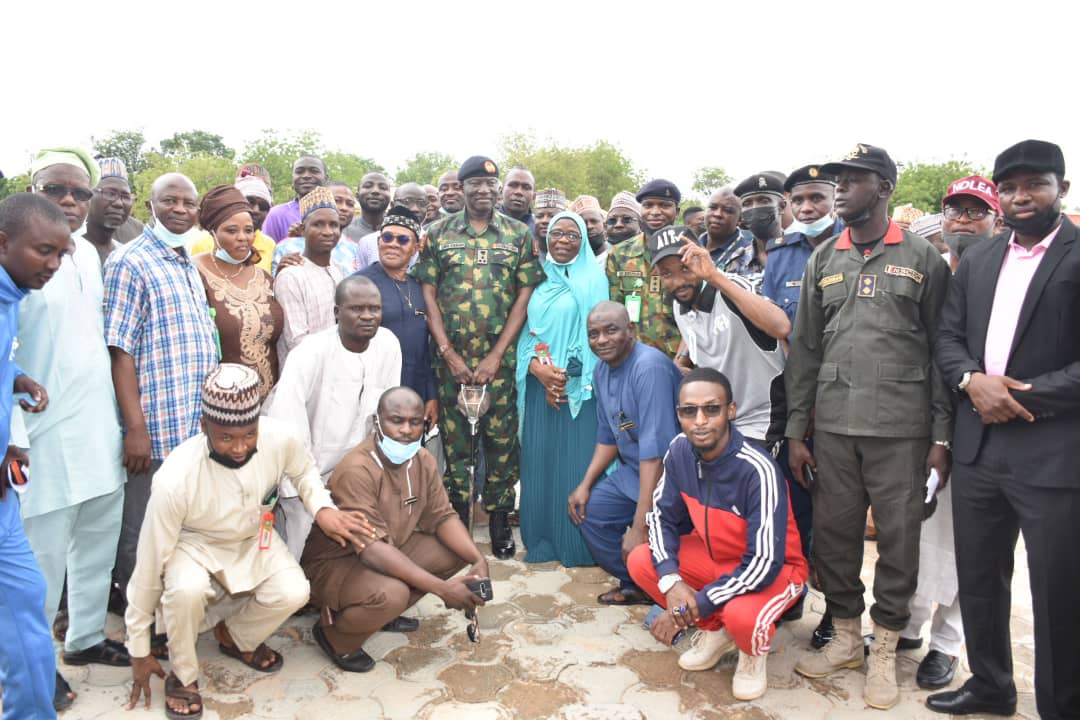 Fadah also urged the Corps Members to embrace Skill Acquisition and Entrepreneurship Development programme of the Scheme and acquire vocational skills that will make them self employed.

He added that the era of paid jobs was gradually fading away while self-employment remains the only antidote to financial independence.

The NYSC Borno State Coordinator, Mr Nura Umar said the 802 Corps Members registered in camp comprising 410 males and 392 females “have been participating in all camp activities in line with the directives from the NYSC National Directorate Headquarters in Abuja.