The Director-General ,National Youth Service Corps, Brigadier General Mohammad Kaku Fadah, has charged the 2022 Batch ‘B’ Stream One Prospective Corps Members to be good ambassadors of their respective families and institutions. 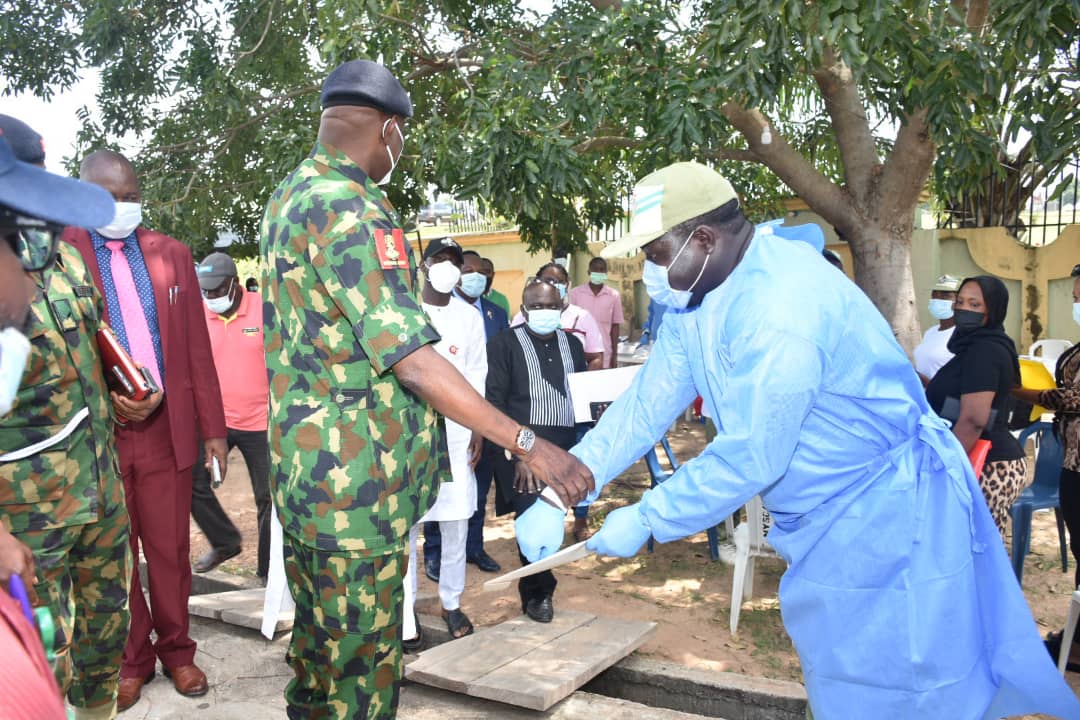 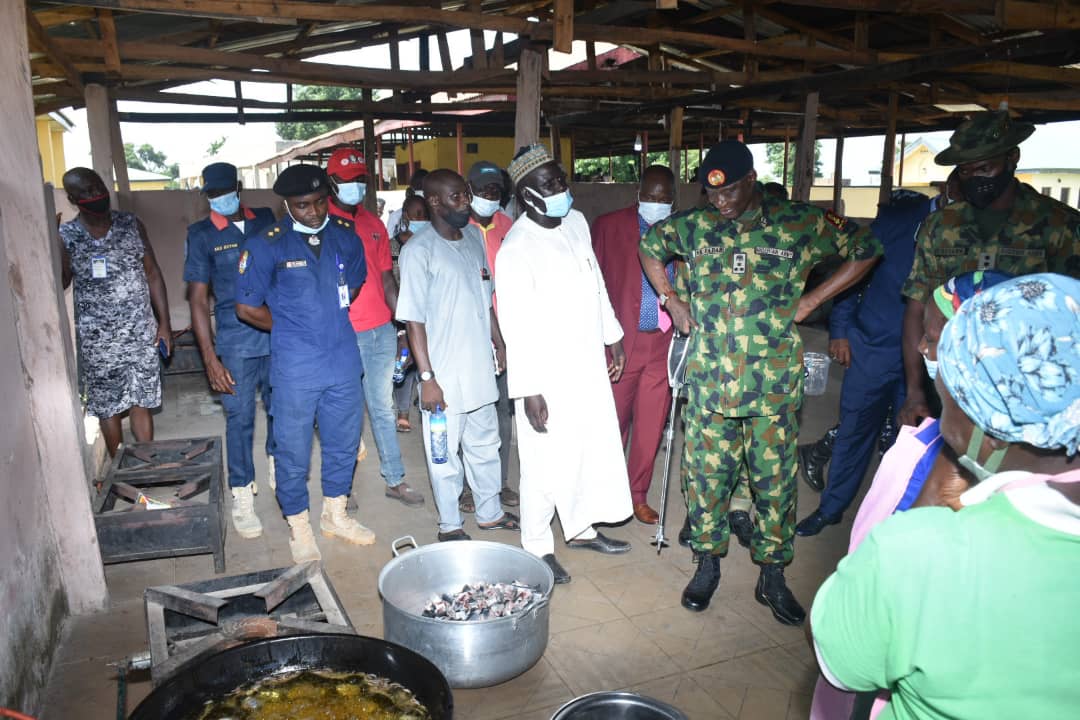 Fadah urged the Corps Members conduct themselves in an orderly manner as responsible role models that is wothy of emulation.

The Director General, who was received in Kubwa by the NYSC FCT Coordinator, Alhaji Abdul Suleman,and other senior camp officials inspected camp facilities during the visit.

Places inspected include the Multipurpose Hall which serves as the registration Centre for the Prospective Corps Members, the camp clinic and the COVID-19 test Centre.

The DG expressed satisfaction with the level of preparedness on camp and urged camp officials to put in their best to ensure a successful exercise.

Also while in Nasarawa State Orientation Camp in Keffi today, Brigadier General Muhammad Kaku Fadah appealed to the PCMs to uphold the ideals of the NYSC in order to have a successful service year.

He commended the level of work at the NYSC North Central Skill Acquisition Centre located inside the Orientation Camp, and also the bread and table water factories.

The NYSC Nasarawa State Coordinator, Alhaji Abdullahi Jikamshi while conducting General Fadah round the camp stated that the Corps Members have been adjusting to camp life.