The Director General of National Youth Service Corps, Brigadier General Muhammad Kaku Fadah has warmed Corps Members not to use the social media to spread fake news but rather use it to promote national unity and integration, the reason which the NYSC was established.

The NYSC DG gave this charge today Wednesday while addressing Corps Members during his visit to Ondo State Orientation Camp in lkare-Akoko.

He urged them to sustain high level of discipline with enthusiasm and also familiarize themselves with the provisions of the NYSC Act and Bye-laws. 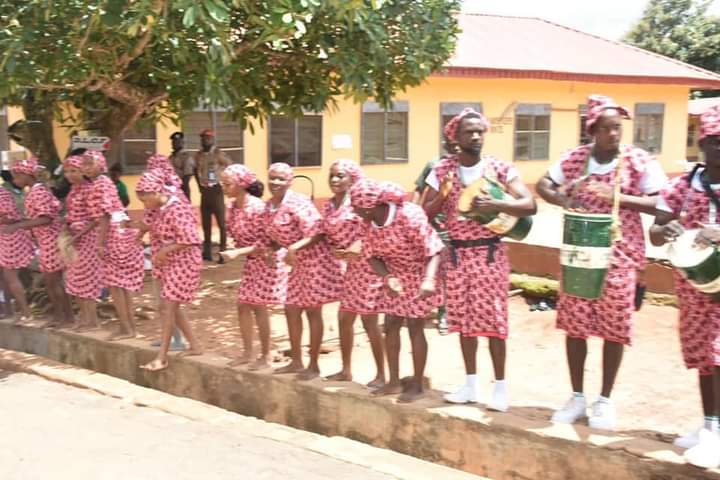 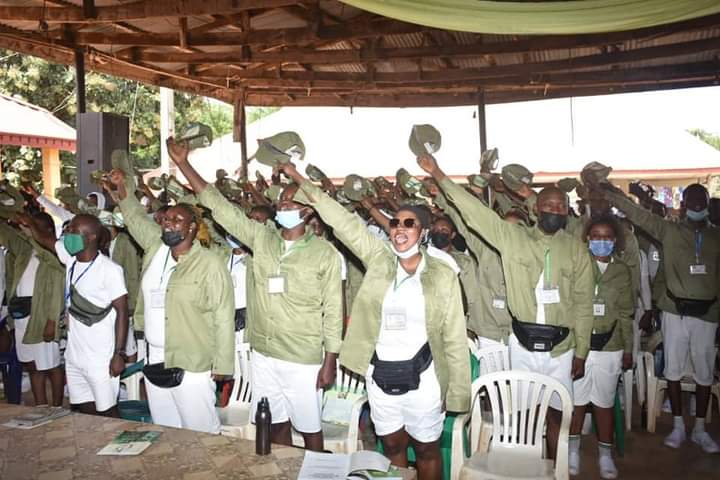 General Fadah also advised the Corps Members to distance themselves from cultism, drug abuse and other social vices.

“As you are already aware, one of the major objectives of the NYSC is the promotion of national unity and integration.

“You should avoid using the social media for spreading fake news, fueling of hatred and other negative purposes”, he said.

“General Fadah also advised the Corps Members to use the opportunity of the service year to acquire leadership coaching, para-military drills, physical trainings and sensitization on topical national issues.

The NYSC Ondo State Coordinator, Mrs Nnnena Ani said a total of 1,311 Corps Members deployed to the state comprising 320 males and 978 females have adjusted to camp life since the Orientation Course started.