The National Youth Service Corps has condemned some Foreign Tertiary Institutions in Africa for awarding certificates and transcripts to persons that never passed through academic rigour.

NYSC said efforts were in place by the Federal Ministries of Education and Foreign Affairs to ensure that all Degree and HND Certificates obtained outside the shores of Nigeria are authenticated at the Nigerian Consulate in the countries of study.

The Director-General, Brigadier General Shuaibu Ibrahim stated this in his keynote address at the one day interactive meeting between NYSC Management and Registrars of Foreign Corps Producing Institutions in some African Countries held in Abuja.

DG said the increase in number of unqualified Nigerian graduates from these foreign institutions was becoming worrisome, added that any institution found culpable of selling degree certificates would be blacklisted.

“We have observed that the quality of some graduates presenting themselves for mobilization for National Service from foreign Institutions, especially in Africa does not meet the needed manpower quality to actualize our national dream”.

“Some of them can barely read, write or speak English Language. This development constitutes risks and increases the vulnerability of the economy and our social well being and threat to the development of the country”, Ibrahim said. 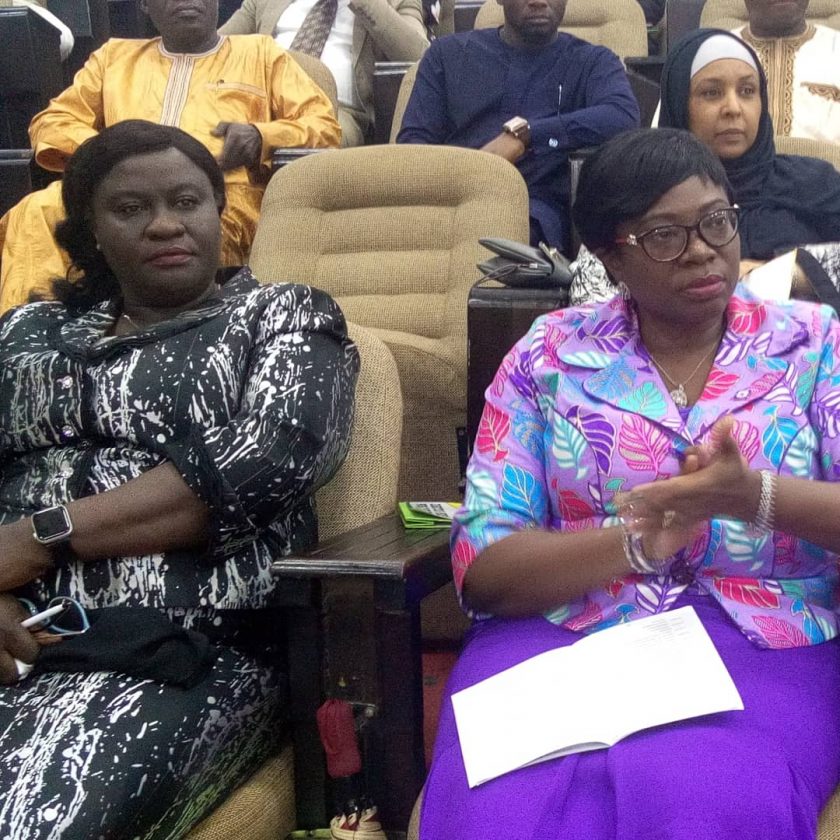 The NYSC boss stated further that, with effect from the 2019 Batch “C” Service year, only academic certificates authenticated by Nigerian Consulates in countries of study will be accepted for National Service.

He advised all foreign tertiary institutions in their own interest to adhere strictly to accredited courses approved by the relevant regulatory authorities in their home countries. 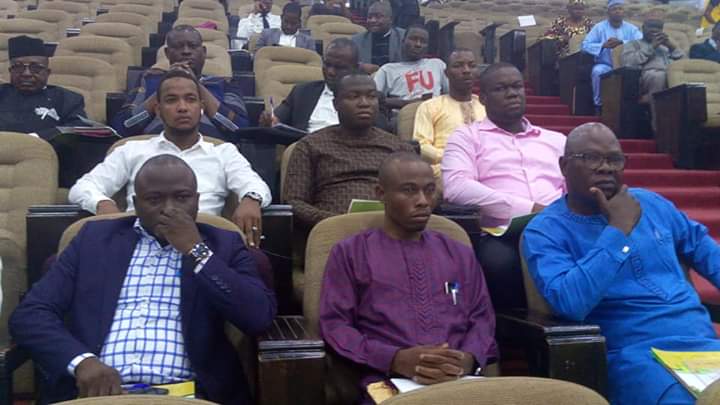 The Director-General also bemoaned the increasing rate of extortion of money from Nigerian graduates in the name of NYSC for the processing of evaluation letters.

The NYSC helmsman lamented the running of satellite campuses in Nigeria by Corps Producing Institutions from African countries whose graduates are issued the same certificates as those that travelled out to study in the parent institutions.

“Presentation of fake credentials is a criminal offence, and therefore punishable under Section 13 Sub-Section 2 of the NYSC Act Cap N84 Laws of the Federation of Nigeria 2004. NYSC will henceforth prosecute anyone who present fake credentials in order to serve as deterrent to others”, the DG added.