Skip to content
You are here
Spread the love
The National Youth Service Corps has assured that it would enforce strict compliance with all safety guidelines endorsed by the Presidential Task Force on COVID-19 pandemic and National Centre for Disease Control in all its Orientation Camps across the country.
It said since the outbreak of the virus in the country, the Scheme has not recorded any case among its Corps Members and staff.
NYSC Director-General, Brigadier General Shuaibu Ibrahim revealed this today in his keynote address at the 2020 Batch ‘B’ Pre-Orientation Workshop with the theme, “Evolving a Dynamic Operational Strategy in the Management of Camps in the Context of COVID-19”, being held in Jos, Plateau State.
He said Management would continue to evaluate the conduct of Orientation Course as well as restrategise towards enhancing its success due to its critical role as a launch pad for the Service Year.
General Ibrahim added that though the  pandemic posed challenges to the socio-economic activities in the country and the rest of the world, the NYSC Scheme, being a dynamic organisation remained visible, especially through complementary contributions of Corps Members at containing the pandemic.
“Management is committed to ensuring that no camp records outbreak of the virus.
The 2020 Batch ‘A’ Stream One Orientation Course was suspended abruptly on the 18th of March, 2020 to avoid the outbreak of COVID-19 in the Orientation Camps.
“In line with the current realities, our approach to the conduct of the forthcoming Orientation Course will focus on proper induction of Corps Members on core ideals of the Scheme, with equal attention paid to the approved safety protocols”, he stated. 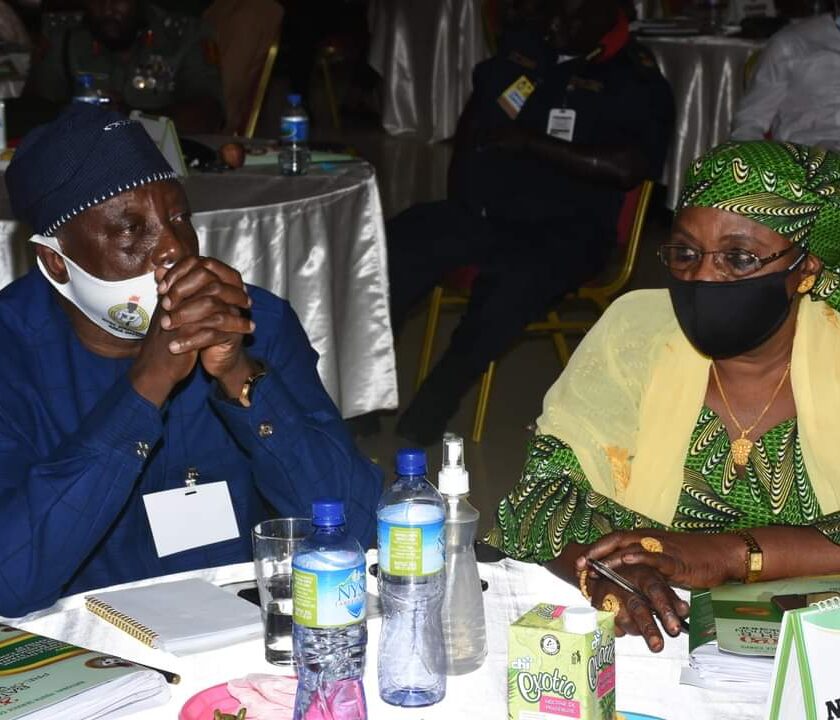 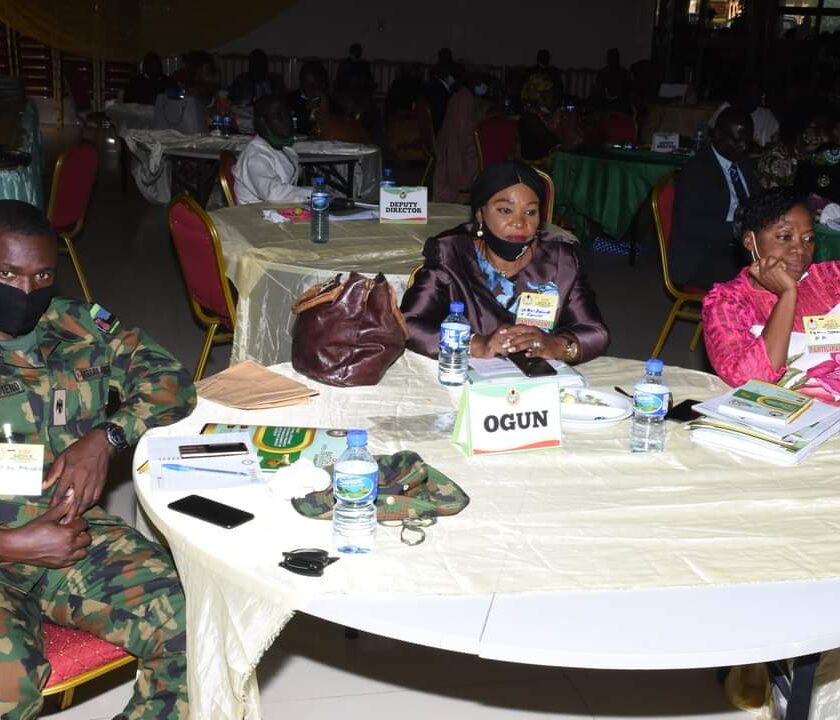 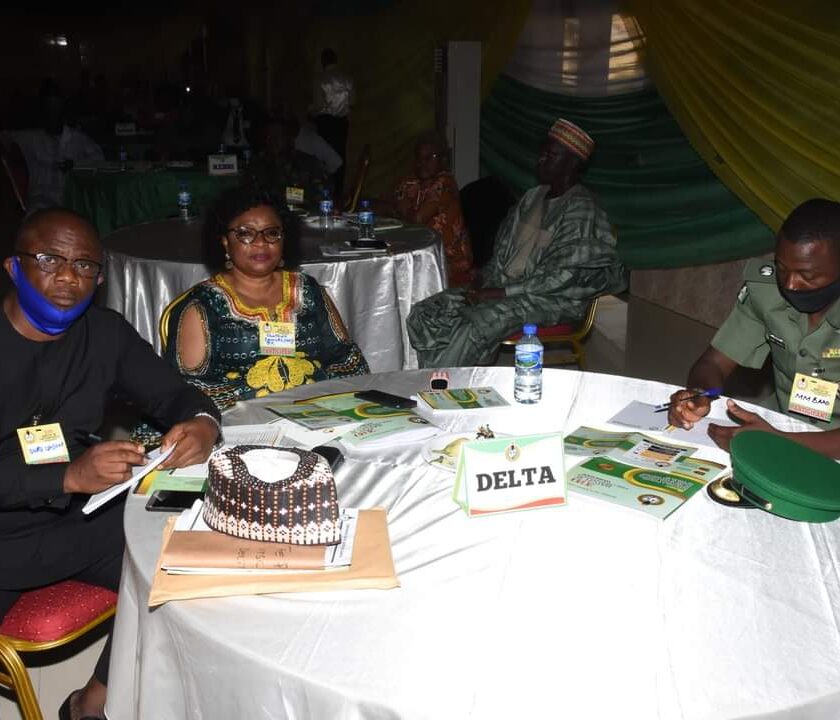 General Ibrahim further urged the workshop participants to fashion out other strategies for the successful conduct of the forthcoming Orientation Course.
“There is no gainsaying the fact that an environment that is conducive is crucial to the success of the Orientation programme, and indeed the entire Service Year.
“Management considers as highly commendable, the improvements in camp development in some states”, General Ibrahim said.
The Director-General then appealed to State Governments to discharge their statutory responsibilities of upgrading and expanding camp facilities to adequately serve the increasing Corps population.