The National Youth Service Corps is set to strengthen the existing partnership with National Cereals Research Institute, Badeggi, Niger State, with a view to train more Corps Members in modern farming towards boosting of agricultural production, as well as giving fillip to the Scheme’s enhanced revenue drive.

The scheme reiterated its commitment towards Federal Government’s agenda on the diversification of the economy through agricultural practices.

NYSC Director General, Brigadier General Shuaibu Ibrahim disclosed this today during a virtual meeting with the Management of the Institute led by its Executive Director, Dr Aliyu Umar. 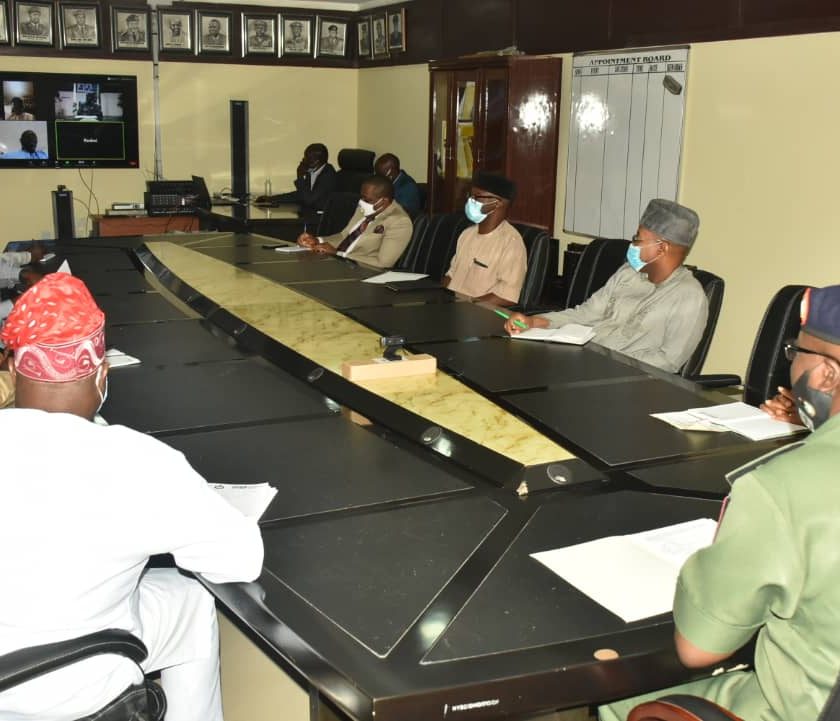 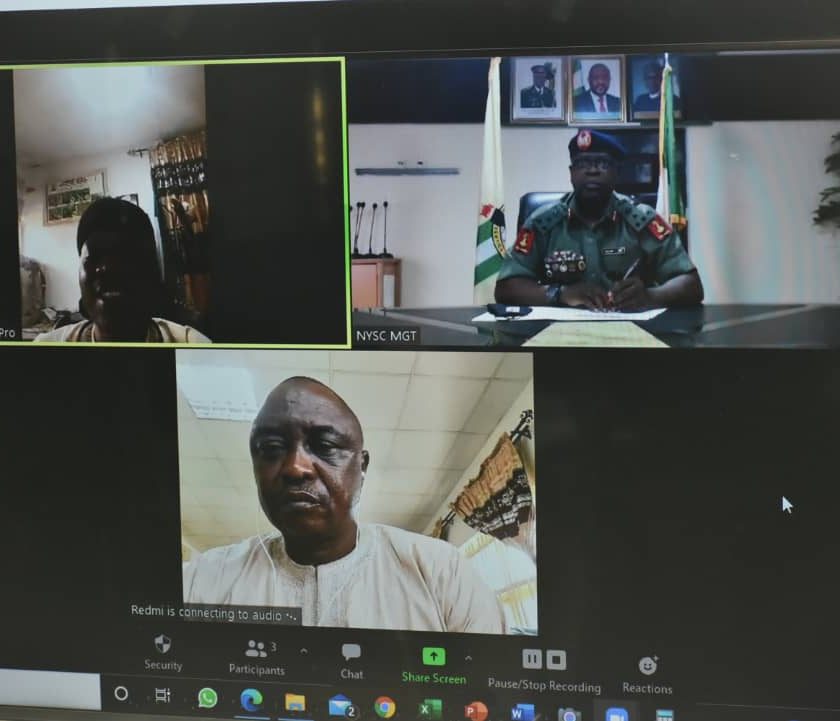 While appreciating NCRI for its numerous support towards mentoring Corps Members and NYSC Agric Officers, especially in rice farming, General Ibrahim solicited for a well articulated and robust partnership that will ensure more bumper harvest for the Scheme through comprehensive training and supervision by the Institute. 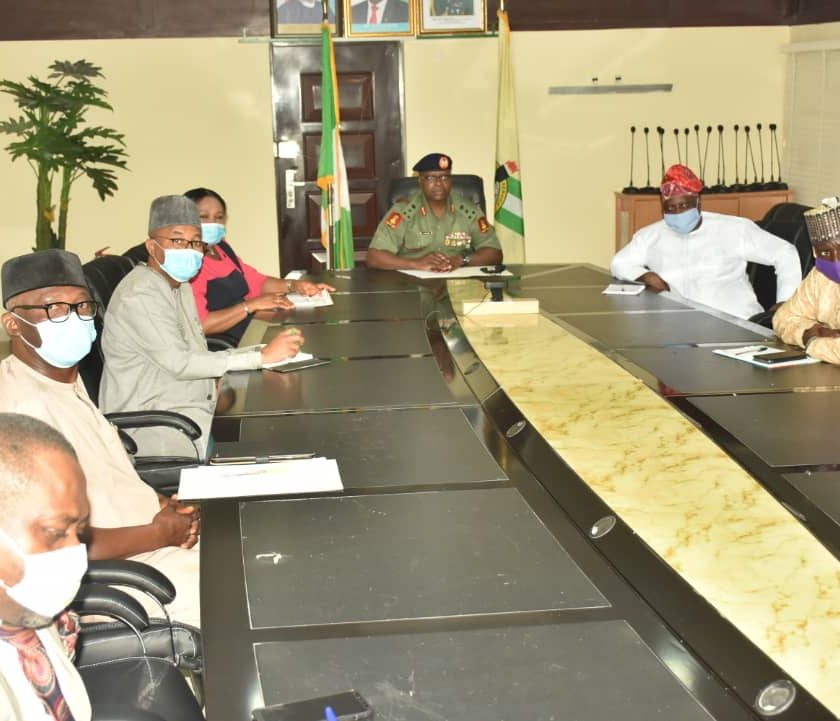 He then appreciated the assistance of the Institute in achieving a bumper harvest at NYSC rice farm in Kebbi State which it desires to replicate in all States.

“To realise this noble objective and make NYSC a less burden on Government’s lean resources, the DG proposed a Memorandum of Understanding and appointment of Desk Officers between the two agencies to oversee the partnership”.

‘We don’t want NYSC to be seen as a burden to the Federal Government, and we want to generate fund from our farms’, lbrahim said.

While responding, the Executive Director of NCRI, Dr Aliyu Umar commended NYSC for its keen interest in the Institute and assured the Director General that Corps Members would be incorporated in the customised training for good agricultural practices run by the Institute.

Aliyu further appreciated the NYSC for the sustained partnership and disclosed that Corps Members would be trained on rice value chain from production to utilisation, and in other crops such as soya beans, sugarcane, Benin seed, among others.

‘There is provision for customised training for both in-house and outside the station activities’, he said.

The Executive Director promised to appoint a Desk Officer immediately, while modalities shall be worked out to sign an MoU with the Scheme.