Skip to content
You are here
Spread the love
The National Youth Service Corps NYSC,has reiterated its readiness to partner UTIVA Technologies Ltd in order to empower Corps Members with modern online tecnological skills that would make them more relevant in the labour market.
NYSC Director-General, Brig.General Shuaibu Ibrahim stated this today during a virtual meeting with the Chief Executive Officer of the Institute, Mr Tayo Ogunmola.
He said the NYSC Scheme has trained more than Four Million Six Hundred Thousand Corps Members in different vocational trainings under its Skill Acquisition and Entrepreneurship Development programme since its inception in 2012, which has made many of them self employed. 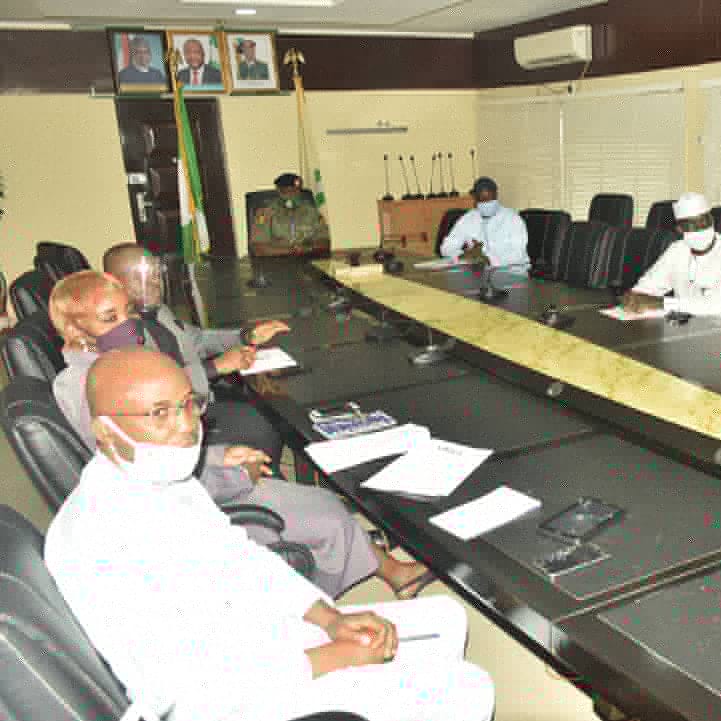 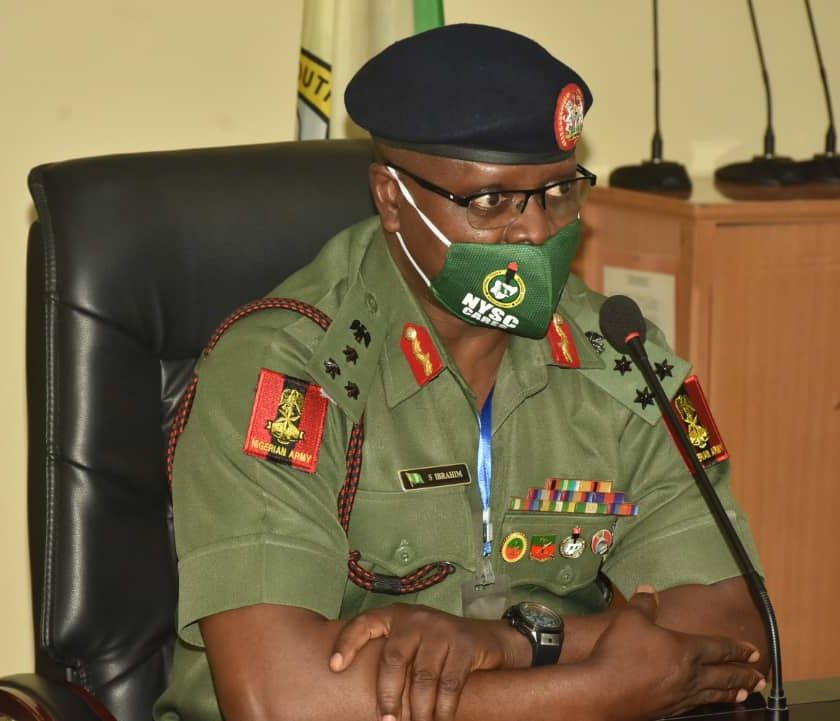 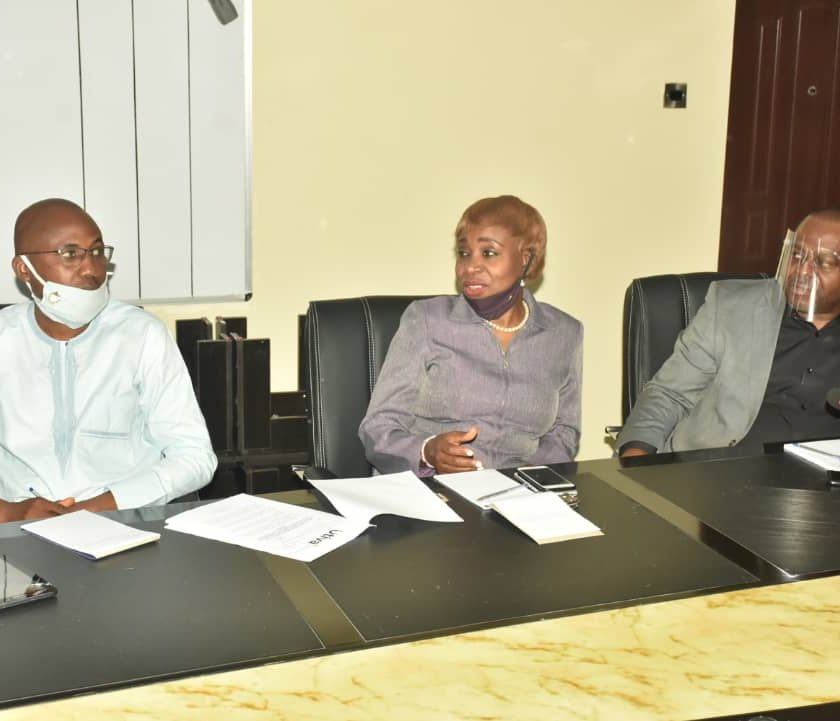 He added that the proposed partnership would further assist Corps Members in the digitalization of their business ideas.
Speaking earlier, Mr Ogunmola said his organization decided to provide technological innovation for the Corps Members through premium technological skills, data science and also prepare them for job prospects in relation to global best practices.
He added the partnership would enable Corps Members have a three-month virtual internship that would expose them to different projects.
“Youths are leaving universities only to learn that their courses cannot get them jobs in the labour market.”
“We will create virtual internship for three months that would enable Corps Members work on different projects”, Ogunmola stated.
He added that every small business needs to build technology in order to achieve a wider publicity.
The two organizations agreed to further work on the strategies that will make the partnership a success.