As the NYSC Cultural Festival came to a close, contingents from NYSC Oyo State Secretariat emerged first in the drama competition while their counterpart from Plateau came first in dance and Kano also clinched the first position in comedy.

Announcing the result at the end of the keenly contested events, with the Judges namely; Prof. AJ Oklobia and Prof. AM Aginam, the Chairman, Panel of Judges, Prof. ES Dandaura, commended all the contestants for their display of talents, maturity and adherence to the rules and regulations that guided the competition. 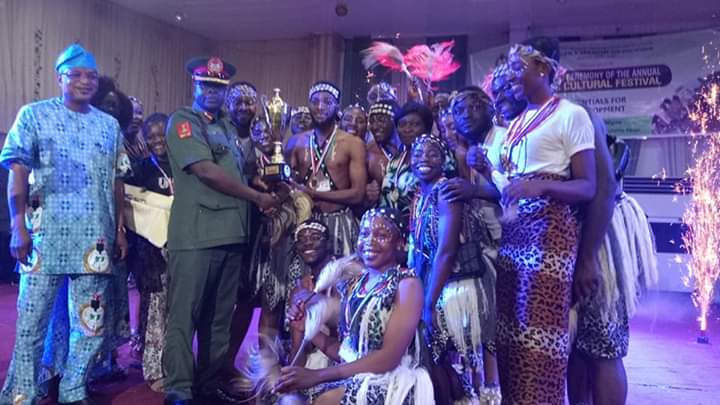 He urged the Corps Members not to relent in their efforts towards attaining the peak of their dreams in the entertainment industry.

The Director, Community Development Service and Special Projects, Alhaji Abdulrazaq Salawu described the cultural festival as one of the laudable initiatives that was put in place by NYSC Management aimed at developing skills and talents for self-reliance, contributing to accelerated National Development as well as fostering national unity and integration through Corps Members.

He appealed to stakeholders in the entertainment industry to take advantage of the reservoir of talents among the Corps Members, nurture them and build the next generation of entertainment giants. 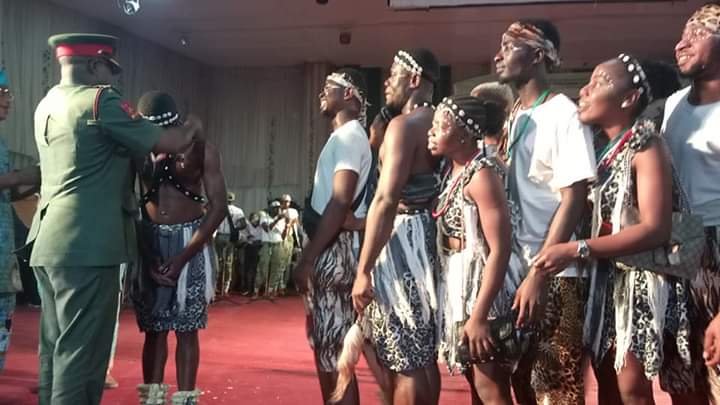 The festival attracted people from both the private and public sectors, traditional rulers, military and para-military formations among others.

The NYSC Annual Cultural Festival was instituted in 1984 following Management’s decision to use dance and drama as tools to further entrench and deepen the objectives of the Scheme.