The bigwigs in Nigeria’s politics, top brass in government and captains of industry converged on the ancient city of Kano on Friday for the Wedding Fatiah of the first son of Distinguished Senator Ahmad Ibrahim Lawan, the President of the Senate and his bride Amani.

Amani is the daughter of a business man, Alhaji Bala Umar, ,a Kano indigene.

The marriage ceremony began on Wednesday with the bridal shower or Kamu in Hausa, followed by a dinner on Thursday. Both events held at Meena Event Centre in Kano.

The climax of the event was the Wedding Fatiah which held on Friday at the popular Al Furquan Mosque, GRA, Kano.

It was like a parade of who is who in Nigeria’s politics at the wedding Fatiah which was conducted by the Chief Imam of the mosque, Dr Bashir Aliyu Omar Sadaki.

Minister of Communications, Dr Isa Ali Pantami, at the ceremony, gave out in marriage Amani while the Yobe State Governor, Mai Bala Buni received the bride. 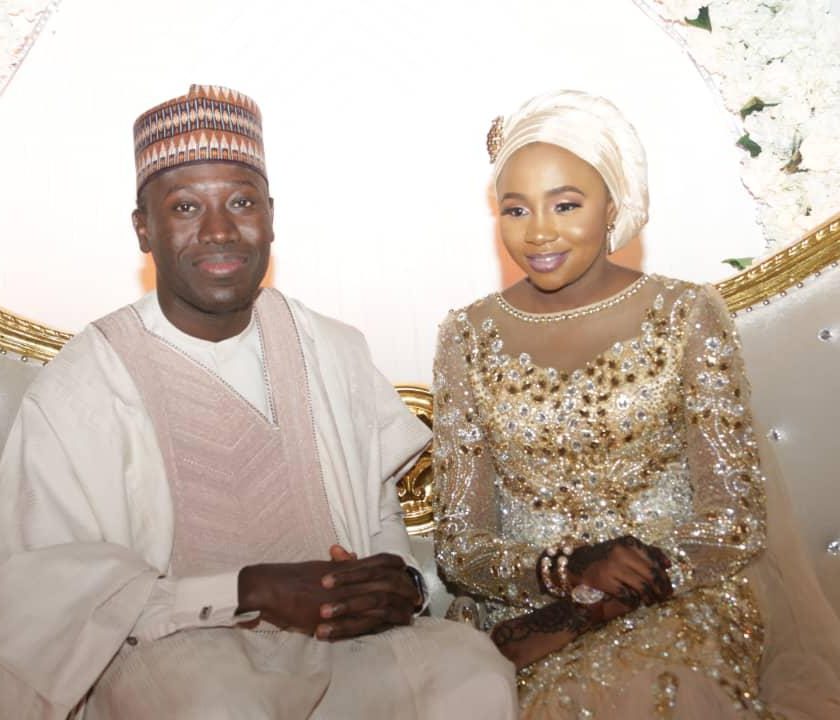 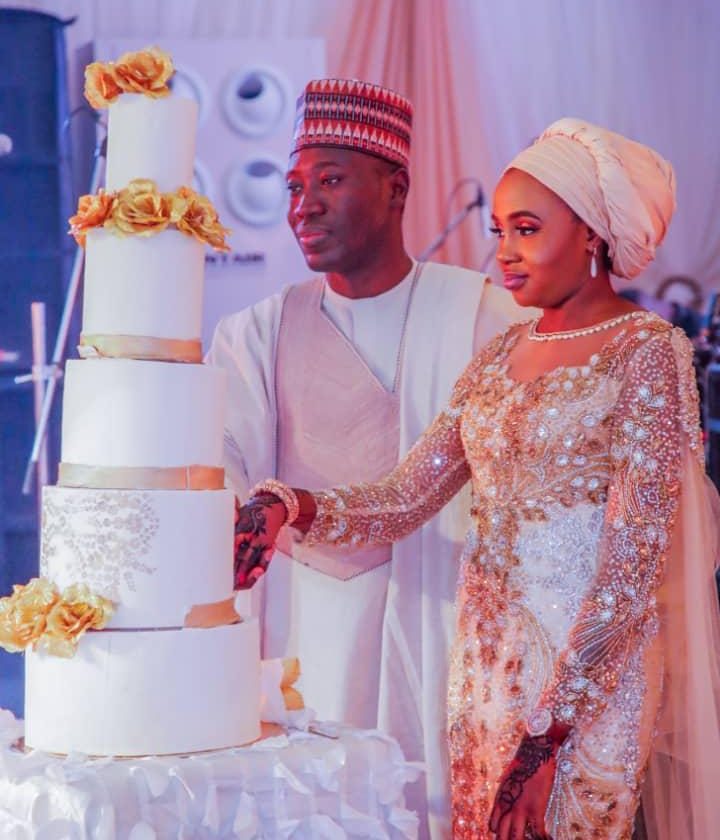 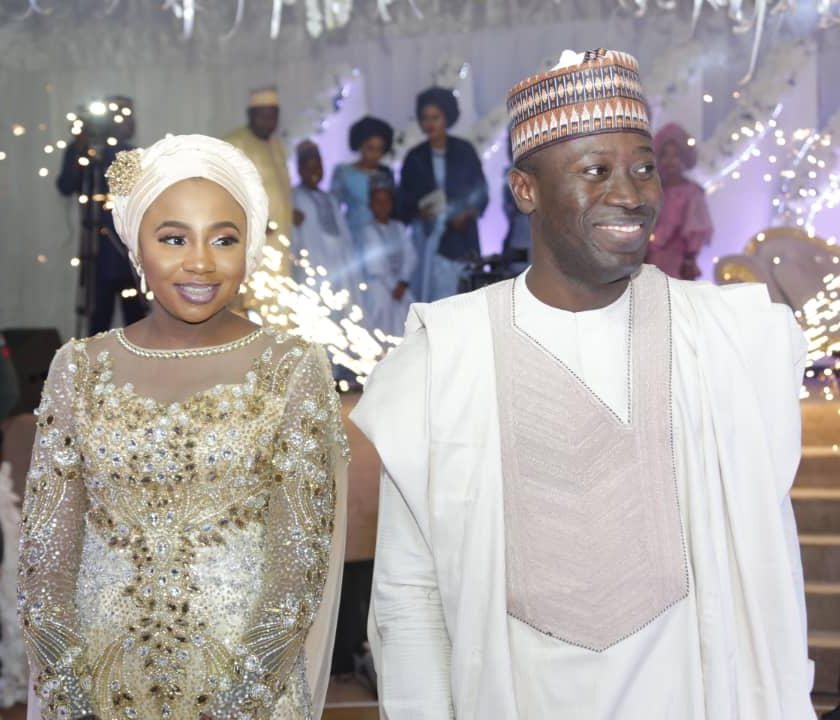 Members of the red chamber led by the Senate Leader, Dr Yahaya Abdullahi and the green Chamber, led by the Speaker, Rt. Hon. Femi Gbajabiamila, as expected, registered their presence in large number apparently as a show of solidarity to the Senate President who is chairman of the National Assembly. 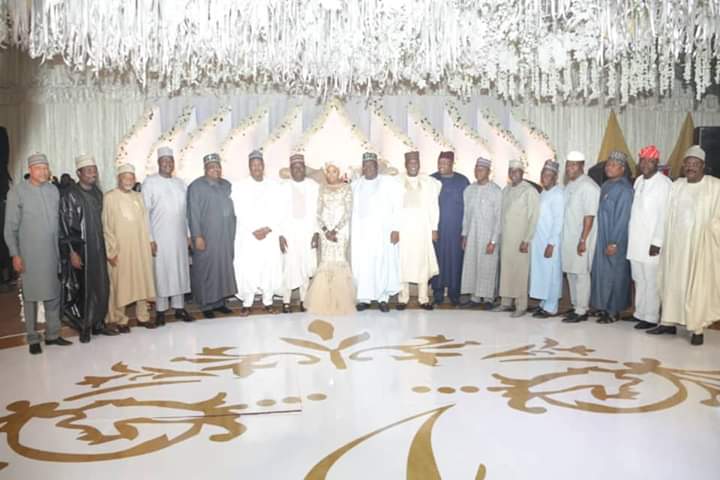