Skip to content
You are here
Kogi State Governor, Yahaya Bello has promised that his administration after the completion of his tenure would leave behind massive development and infrastructural boost that would proof naysayers wrong.
He stated that politics was over and he was now fully focused on governance as his administration would sought to consolidate on its first term’s modest achievements. 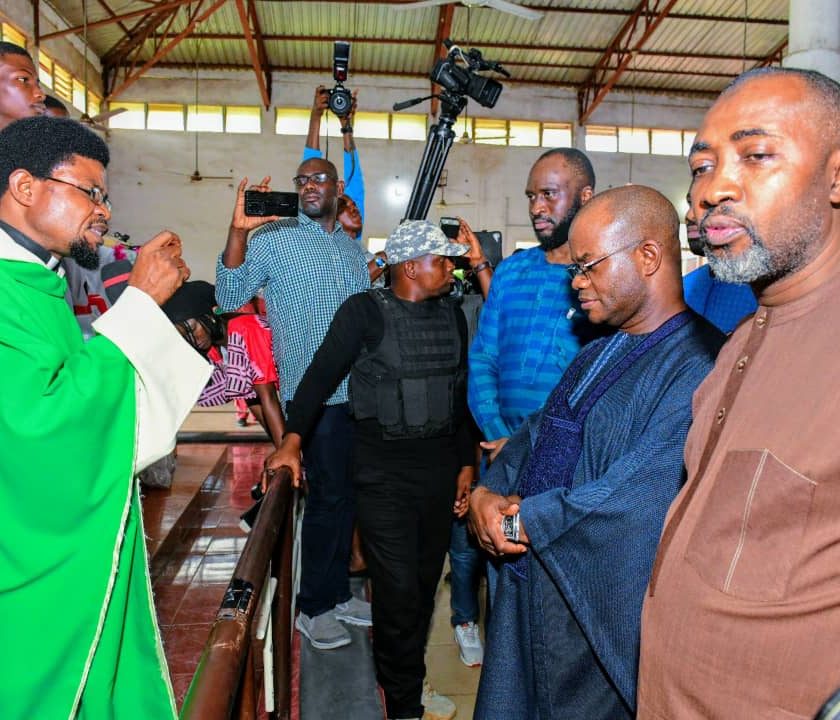 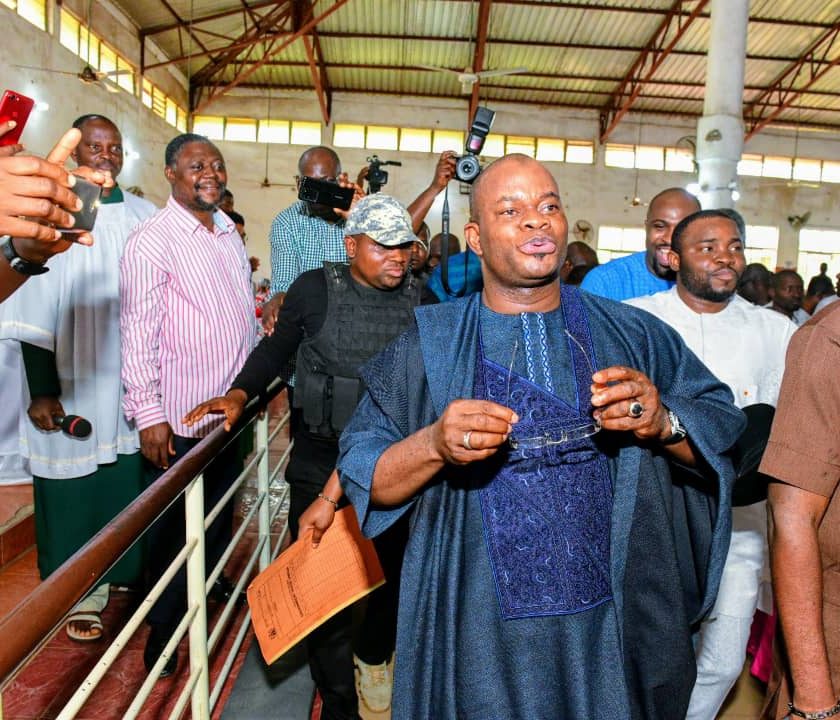 Governor Bello made this known on Sunday at Christ the King Catholic Church in his Home Country Okene, while attending a special thanksgiving service organized to celebrate his recent victory at the Apex Court which affirmed his November 2019, gubernatorial election.
The Governor stated that as a believer in God Almighty, he was in church to appreciate God Almighty who has made him victorious and has given him more years to serve the good people of the state.
He affirmed that his administration was such that recognized all religion and ensured fair and equal treatment which alongside it’s ethnic integration drive had become the fulcrum of his government. 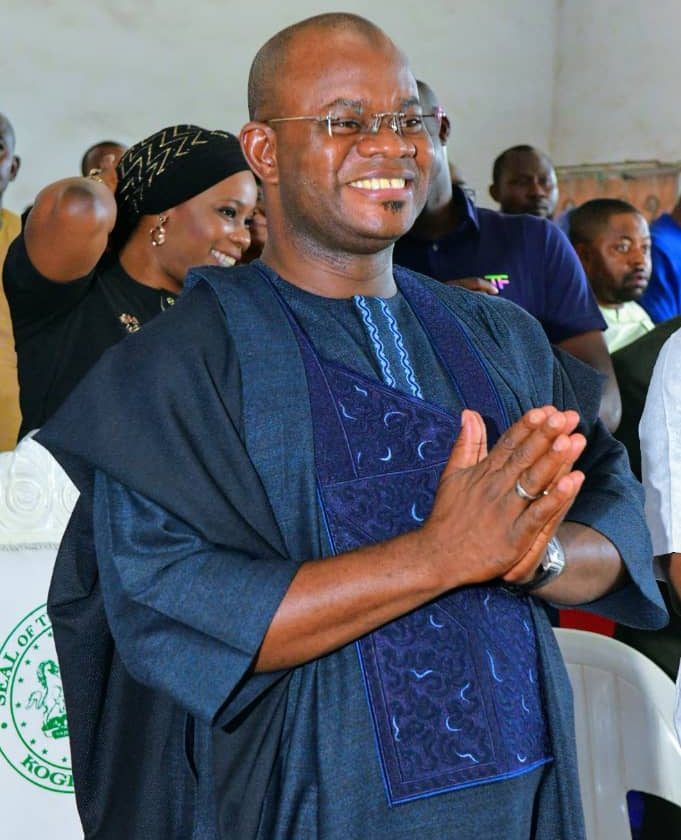 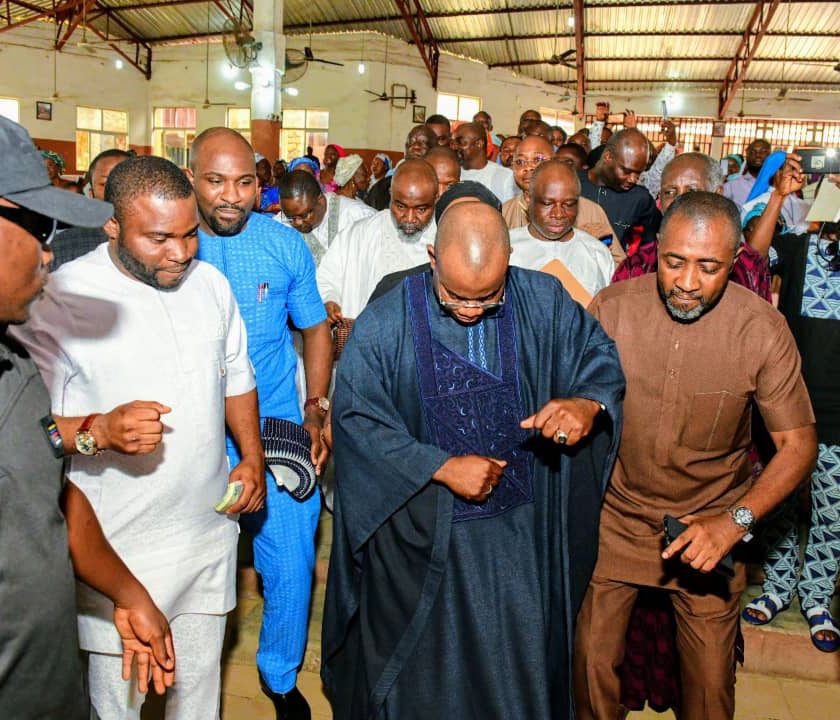 Governor Bello expressed his undeterred commitment to ensuring peaceful co existence in the state called on all citizens to help the government actualize this lofty desire.
Bello then urged clergymen across the state to join hands in preaching the message of peace to all their followers and charged their congregants to practice peaceful co existence with all irrespective of their dispositions
The Clergyman in his sermon themed the “watchman” lauded the Governor’s reference for God Almighty urged him to remain committed to the good of the people of the state as a faithful and privileged watchman of the state.
He also prayed for wisdom for the Governor to effectively steer the wheel of the state towards a desired end.