President of the Senate, Ahmad Lawan, has flagged off strategic and massive empowerment programme particularly for youths in his Yobe North Senatorial District, Yobe state.

The programme was launched at the weekend in Lawan’s country home of Gashua and witnessed by the Yobe State Governor, Mai Mala Buni and his predecessor, Senator Ibrahim Gaidam.

Governor Buni performed the ceremonial cutting of tape to flag off the distribution of the empowerment and entrepreneurship materials sponsored by Lawan who has won parliamentary election for six consecutive times since 1999. 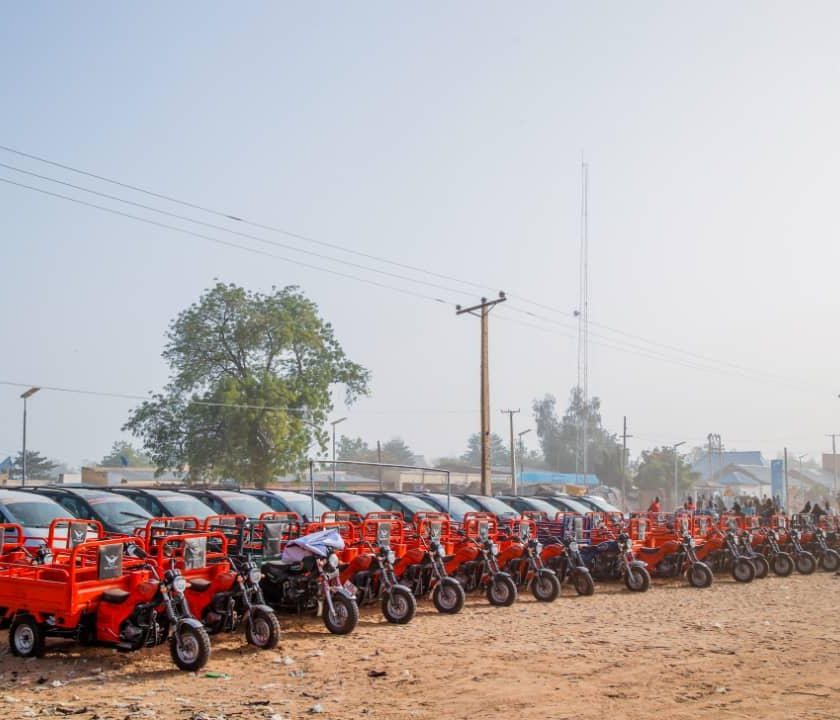 Lawan, at the event, unveiled the packages which included the distribution of 34 commercial buses to support drivers, four ambulances for health institutions in four Local Government Areas, 1000 irrigation pumping machines and a total sum of N87 million in grants for 350 beneficiaries who will receive N250,000 each to start some trading activities. 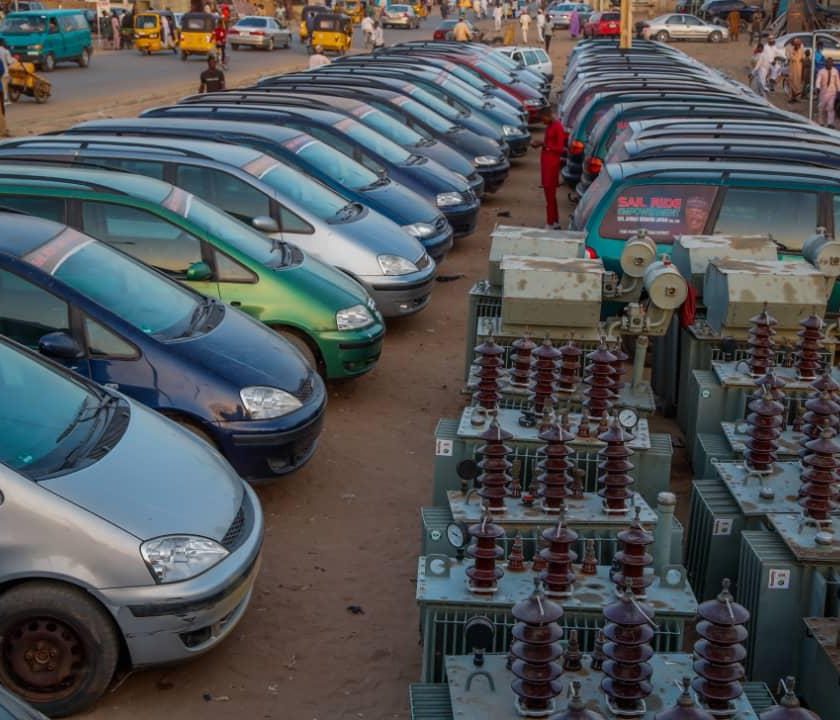 Lawan, last year, flagged off Free medical outreach for those in his constituency with some critical health issues and massive free livestock vaccination in Yobe North.

He also reiterated, at the weekend, his earlier commitment to pay tuition fees of 2000 new entrants into tertiary institutions in the current academic session.

“This part of the country is one of the poorest part of Nigeria,” Lawan said, trying to justify the importance of the constituency initiatives.

“Our people need a lot of attention and those of us who are being elected to represent you, we will not let you down.

“The purpose of this event is to empower the people of Yobe North particularly the youths and we believe that they need this kind of empowerment programme because we have so many people who are challenged, who have no jobs, who have no businesses, or lost there jobs somehow because of certain situation.

“Therefore when we give Sharon buses to our constituents, it is to help them with something to live on and also to facilitate transportation in the zone.

“When we give tricycles or Keke NAPEP, it is to ensure that somebody has something to do and earns a living.

“And we have done so much to facilitate irrigation activities in this zone because we have a very big and massive flood plane.

“When we are going to give one thousand water pumps for irrigation activities, that will catapult our capacity to irrigate in this part of the country. And it will give a lot of opportunities for our youth particularly and create wealth.

“So we are doing this to ensure that we empower our people. We reduce the pains of poverty. We encourage wealth creation.

“And for our women, we are giving them deep freezers and fridges, sewing machines and other things that we help them doing something. Even from their houses, do something that will earn something for them and we believe that it will make lives better for them.

“But we have not done enough. We would have wished to do much more. And we intend to continue with this kind of programme to ensure that our people benefit immensely.”

Governor Buni commended the Senate President for the initiative which he considered complementary to the efforts of the state government.

“This is actually to complement the efforts of the State government. We cannot employ all the youths but we can only empower them through such programmes,” Buni said.

Both Governor Buni and former Governor Gaidam appealed to the beneficiaries not to sell the items given to them but to utilise them so that they can be self reliant.