The official convoy of the Senate President, Ahmad Lawan, on Thursday rescued five victims of a fatal auto crash along the Onicha-Ugbo – Asaba expressway.

The convoy arrived the accident scene in Aniocha Local Government Area of Delta State at about 5:30pm while on its way to Owerri in Imo State. 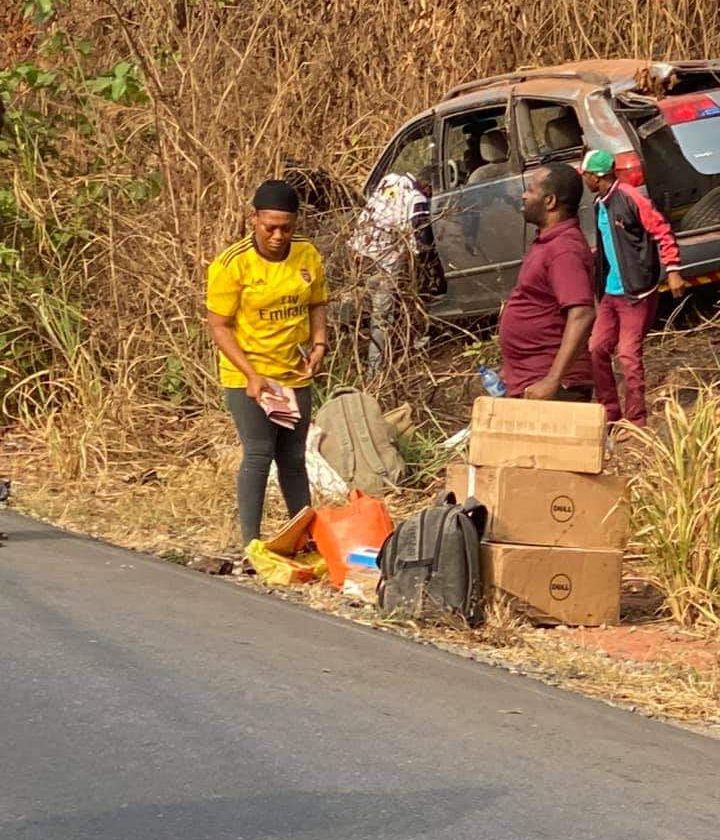 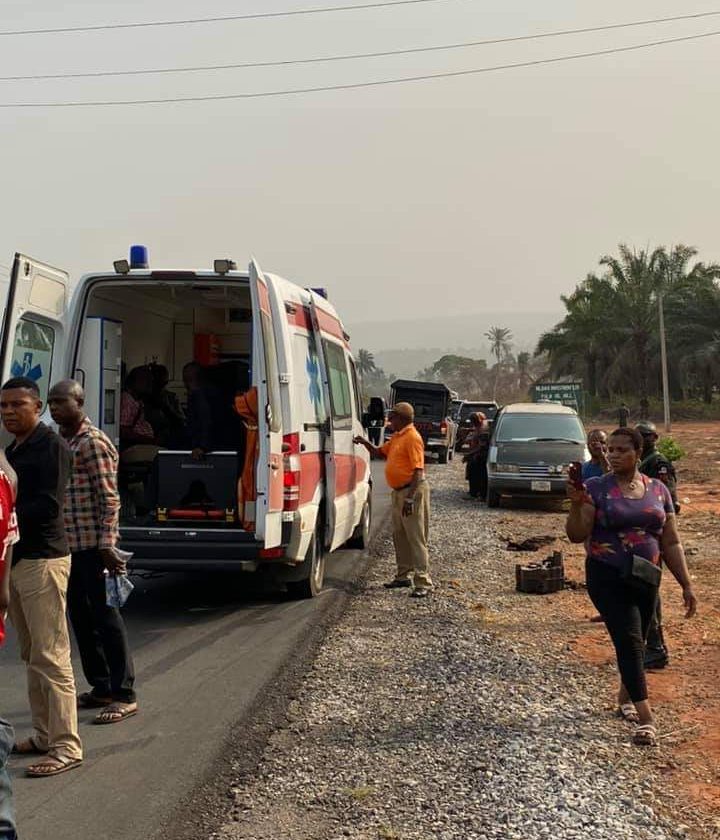 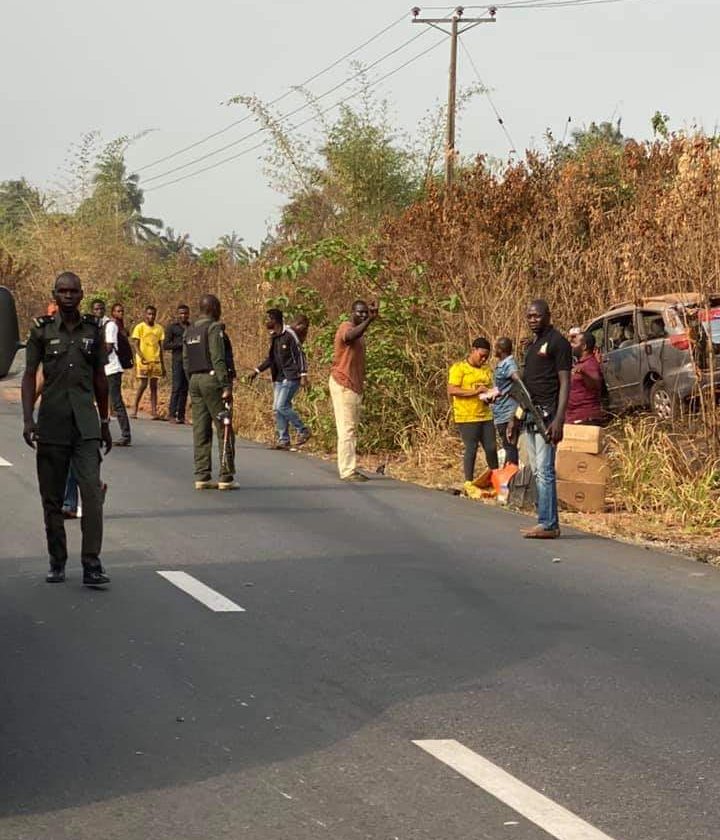 The accident victims, who laid helpless and almost unconscious, were rescued by gallant security personnel on the Senate President’s advance convoy led by the team Commander, Assistant Superintendent of Police (ASP), Olaniyan Mojeed.

The victims, who were occupants of a grey Toyota Sienna, were hurriedly conveyed in the official ambulance attached to the Senate President to the Mother and Child Hospital, Ubulu Okiti, along the Benin – Asaba expressway for urgent medical attention.