The lawmaker took the oath administered by the Deputy Clerk of the Senate, Musa Abdullahi at about 10:40 am after the adoption of the votes and proceedings for Wednesday, January 29, 2020. 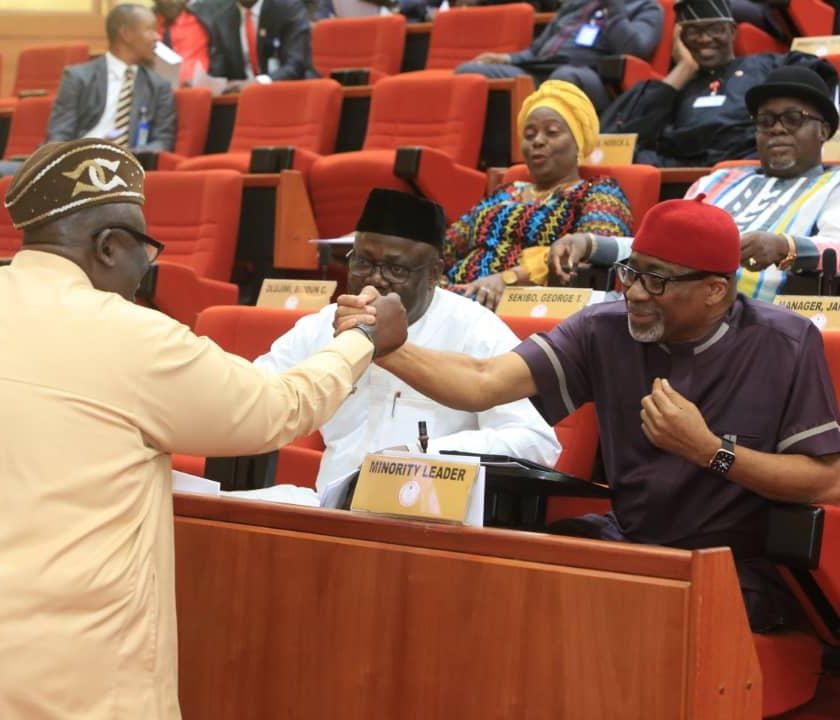 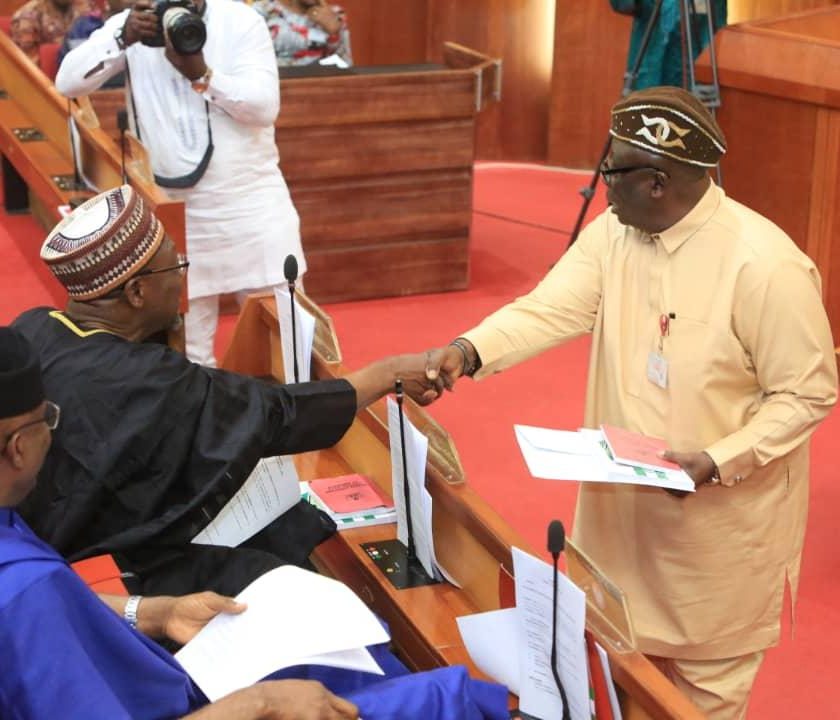