A former Ogun State Federal lawmaker and member of the newly sworn-in Federal Character Commission, Hon. Abiodun Isiaq Akinlade has said that there will be equity in the distribution of social amenities and placement of jobs for all Nigerians in the country.

Akinlade disclosed this while speaking with journalists on Thursday in Abuja after the swearing-in of the board members of the Federal Character Commission (FCC), Federal Civil Service Commission (FCSC) and Revenue Mobilisation, Allocation and Fiscal Commission (RMAFC) by President Muhammadu Buhari. 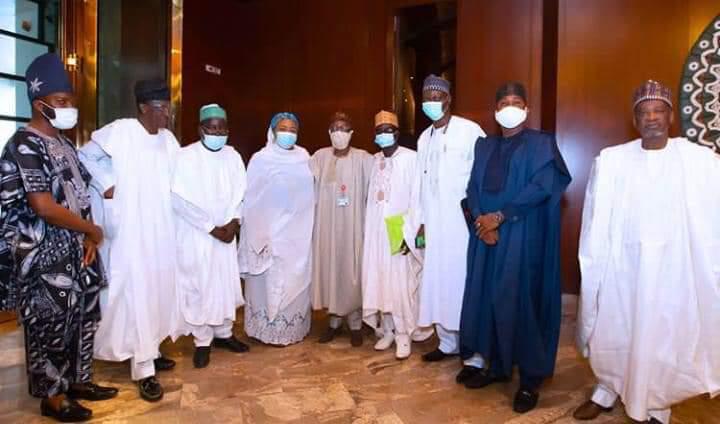 The swearing in ceremony which was held in the Council Chambers of the State House was graced by Vice President Yemi Osinbajo, Secretary to the Government of the Federation (SGF), Mr. Boss Mustapha, Chief of Staff to the President, Professor Ibrahim Gambari and Kwara Governor, Abdulrazaq Abdulrahman. 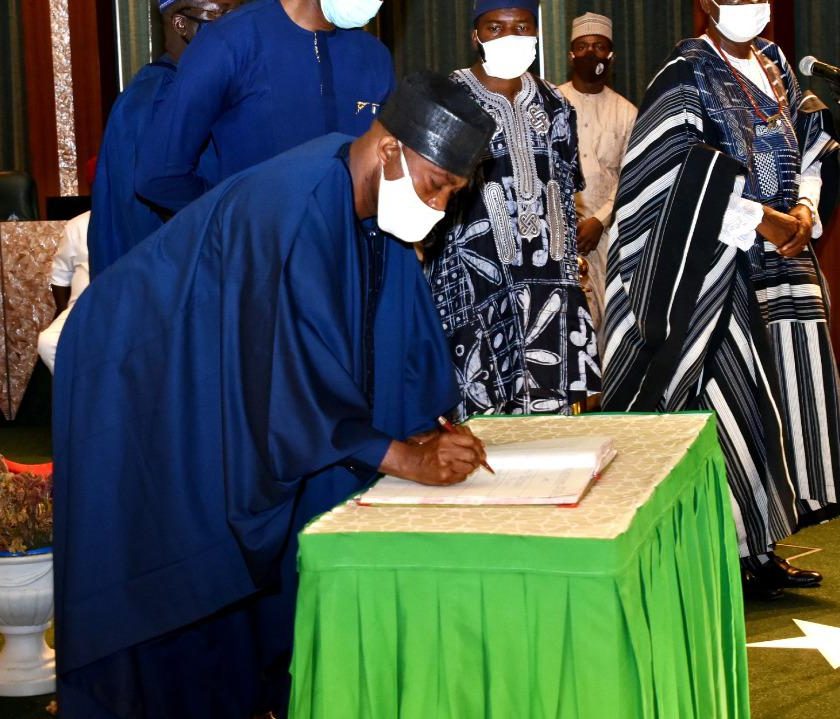 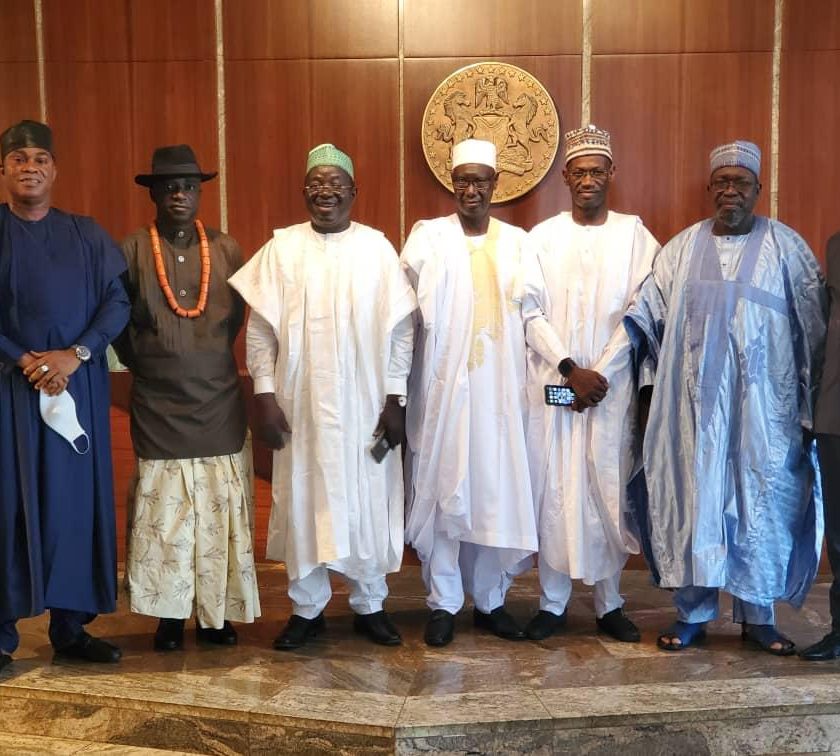 In his statement, Akinlade said “the charges before us is to discharge our duties and we’ll do as expected. There will be equity in the distribution of social amenities and placement of jobs for all Nigerians in the country”.

He stated that there must be sense of Federal Character Commission in whatever they are doing in the country as everybody must enjoy equitable distribution of fundamental human rights.

“Everybody must have the sense of belonging as their will be equitable distribution of amenities, benefits and welfare to the people because the country belong to us all and every citizens must enjoy this benefits of being a Nigeran” the Ogun State Federal Commissioner said.

While speaking at the event, the SGF Mr. Boss Mustapha said the federal government expected the newly sworn in commissioners to live up to their constitutional responsibilities, charging members of the RMAFC, in particular, to explore revenue opportunities of the non-oil sector and mobilise revenues for the country.

He however urged all the members of the commissions to perform their responsibilities creditably in accordance with constitutional provisions.