Victor Hugo once said “Thanksgiving has wings and goes where it must go. Your prayer knows much more about it than you do” Whether this is generally true, we can never really know for sure but the truism of this statement can be seen to be demonstrated most forcefully in the life of the Chief of Staff to Niger State Governor, Alh. Ibrahim Balarabe Kagara 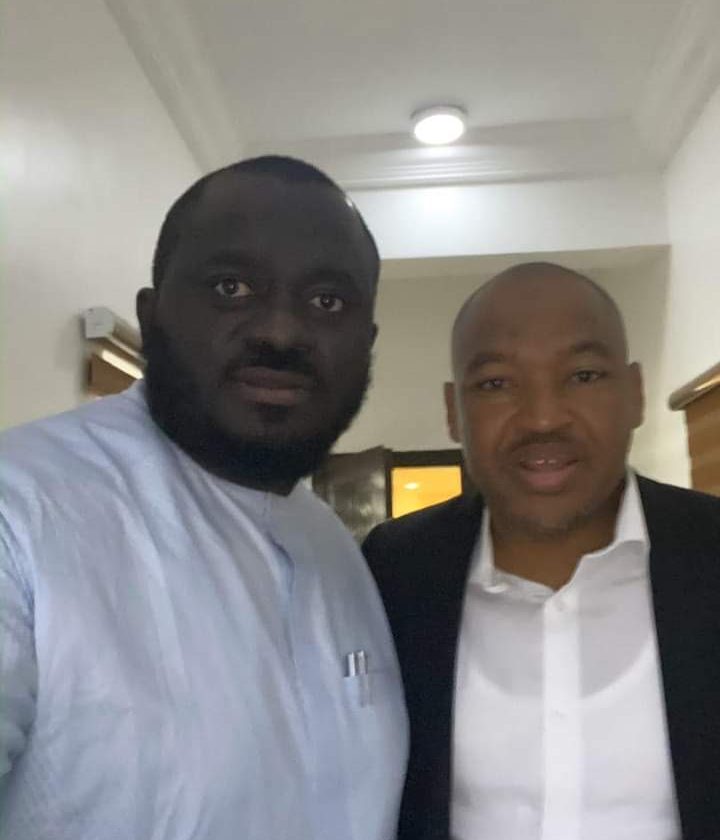 Perhaps it was the prayers of his father (late Limanin Kagara) whom he lost few years ago that shaped him into an astute, highly articulate and intellectually invulnerable personality and a sure administrator. Or it was generally just everyday life and the pursuit of happiness that polished a stone into a fine diamond.

What we know for sure is that the contribution of Ibrahim Balarabe to the Niger State Government and to our people in the short time he has been Chief and his days as commisioner of finance then that of works and infrastructure is immeasurable. 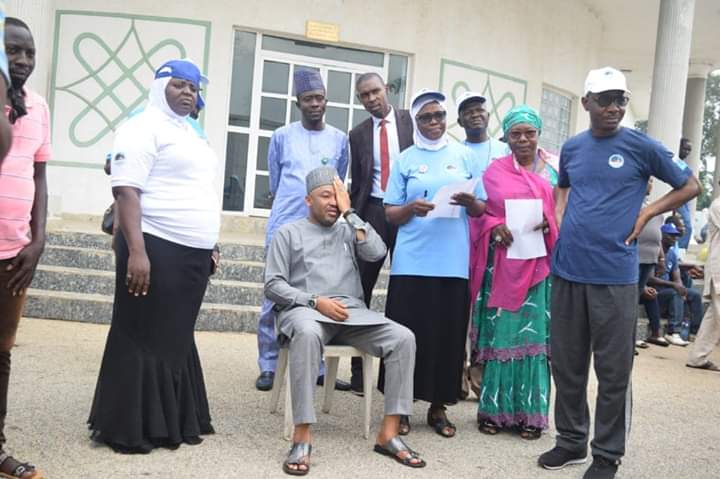 The first thing he did was to fix the mosque in Government House, and this he did from his pocket as sadaqatu jariya, a symbol of his dedication to seeking Allah’s pleasure.

His quick rise in Government is an attestation of selfless service, dedication and preparedness. If he believes in a course, he is prepared to go to all length to achieve that course.

His role in the build up to 2019 election cannot be ignored,in hurry. And when he became Chief, as young as he is, nobody doubted his capacity to deliver.

He was barely into office before he began to breath another life into the infrastructure so that in a short time, almost overnight, the makeup of Government House Minna wore a new look.

He is never lacking of a desideratum that makes a leader a good leader. And so you find him humble before God, and fair and just with men.

One never goes to him displeased without Chief going out of his way to bring one out of displeasure. That is why those of us who directly work with him, follow him with love and dedication.

Nor is he ever unmindful of his prayers, even in the face of his many challenging schedules. He would quietly excuse himself from a meeting, however important, to go say his prayers to God for his people, his family and for himself.

Today I choose to celebrate this exemplary man of sterling example which we are replicating in government, and in all our endeavors.

May Allah guard you and guide you sir. May Allah continue to elevate you.

Happy birthday to a good man at heart and our boss.